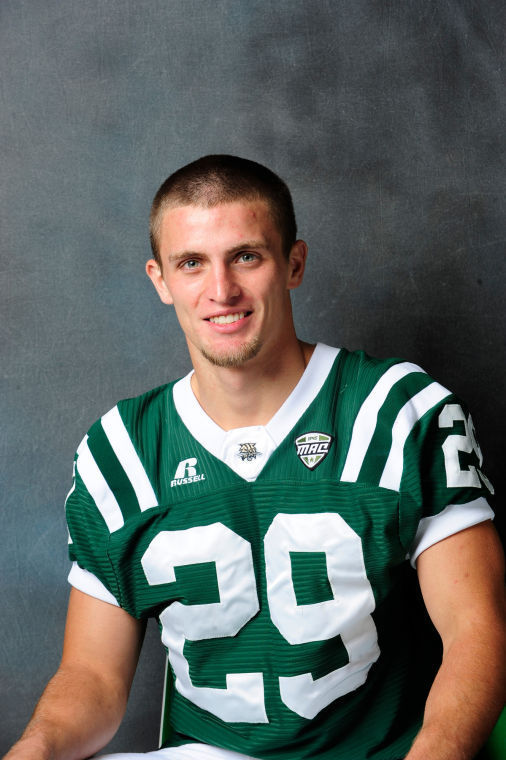 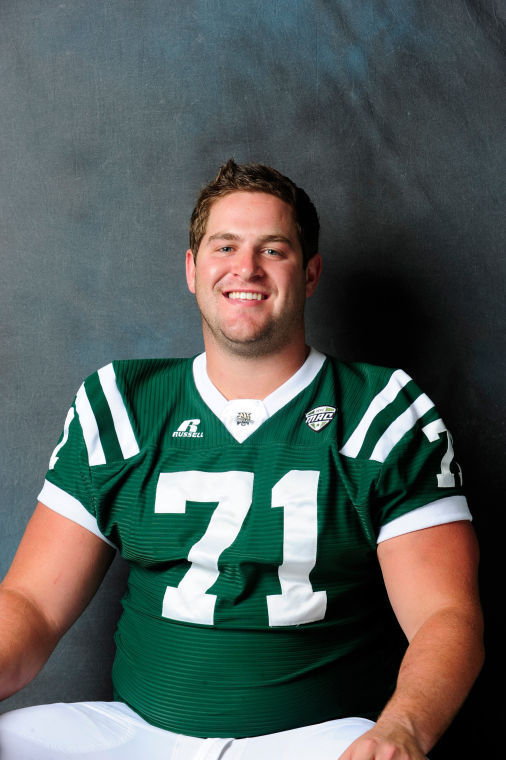 The Bobcats held their last official practice of fall camp on Saturday morning, underneath gray, overcast skies, inside Peden Stadium. It was damp, and Ohio breezed through the helmet-and-shorts workout in less than two hours.

Ohio head coach Frank Solich said the three-week camp served its purpose, and was one of the best he’s enjoyed as a coach.

“They’ve always been a high energy group that wants to get things done,” he said. “We reached a lull in the middle of camp…but they pushed their way through it.”

The Bobcats got plenty done during camp, and thanks to restructuring and increased tempo finished with more reps completed than ever before in a Solich-era camp. In terms of the number of plays ran, Ohio is roughly six or seven practices ahead of the pace set last year.

The Bobcats have also had more contact than in the 2013 camp, but managed to end with fewer long-term injuries.

“We’re still banged up in a couple of positions, but it hasn’t been too bad,” Solich said. “There’s a fine line between really having them ready to play well that first game and not pushing them too hard to where you put them at risk.”

Solich declined to name a winner of Ohio’s quarterback battle between junior Derrius Vick and sophomore J.D. Sprague. He did, however, promise an announcement on Ohio’s starter at the position on Monday.

Solich also praised the work of sophomore Greg Windham during camp, and indicated Ohio will play more than one quarterback in most games this season.

“You can’t play three quarterbacks obviously, but we’ll play at least two,” Solich said. “Just how that rotation goes, or how that gets divided up, still remains to be talked through this weekend as coaches.”

According to Solich, Ohio endured three season-ending or affecting injuries during fall camp.

Sophomore RG Durrell Wood has been shut down for the season after his surgically repaired shoulder did not hold up early in fall camp. Wood does have a redshirt season to use.

Freshman DT Tony Stephens will get a redshirt after tearing a pair of knee ligaments in an individual drill the first week in camp.

Seth Everhart, a fourth-year junior OG, will also be out for an extended period of time — perhaps as much as two weeks. In the mix at RG, Everhart has been shut down because of an appendicitis Solich said.

On the offensive line, Ohio continues to be wary of the progress of RG Nick Gibbons. The sophomore suffered a broken bone in his lower leg in the spring, and has been a part-time participant in fall camp.

Solich confirmed on Saturday that the program has awarded four scholarships to players previous deemed as walk-ons.

Williams is currently slotted as the second team center on the offensive line, and Moore is getting starter’s reps when Jovon Johnson sits out. Terpin has continued to stick around and climb his way up the depth chart.

Ouellette didn’t need long to make an impression either. After just three weeks of practice, Solich said it was clear the running back from Covington HS deserved a scholarship.

“It’s obvious, he’s a scholarship guy. People just missed on him. No doubt about it,” Solich said.