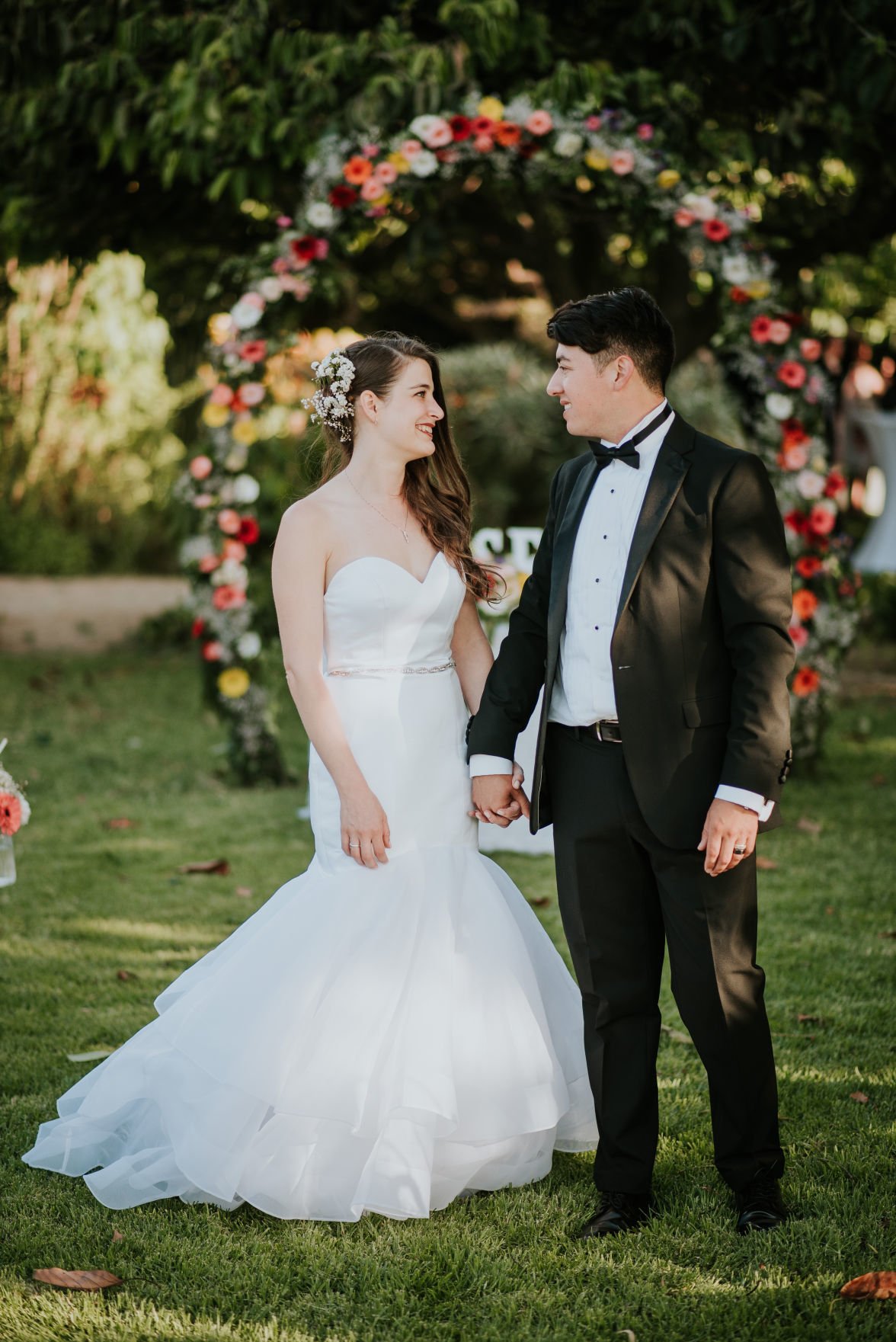 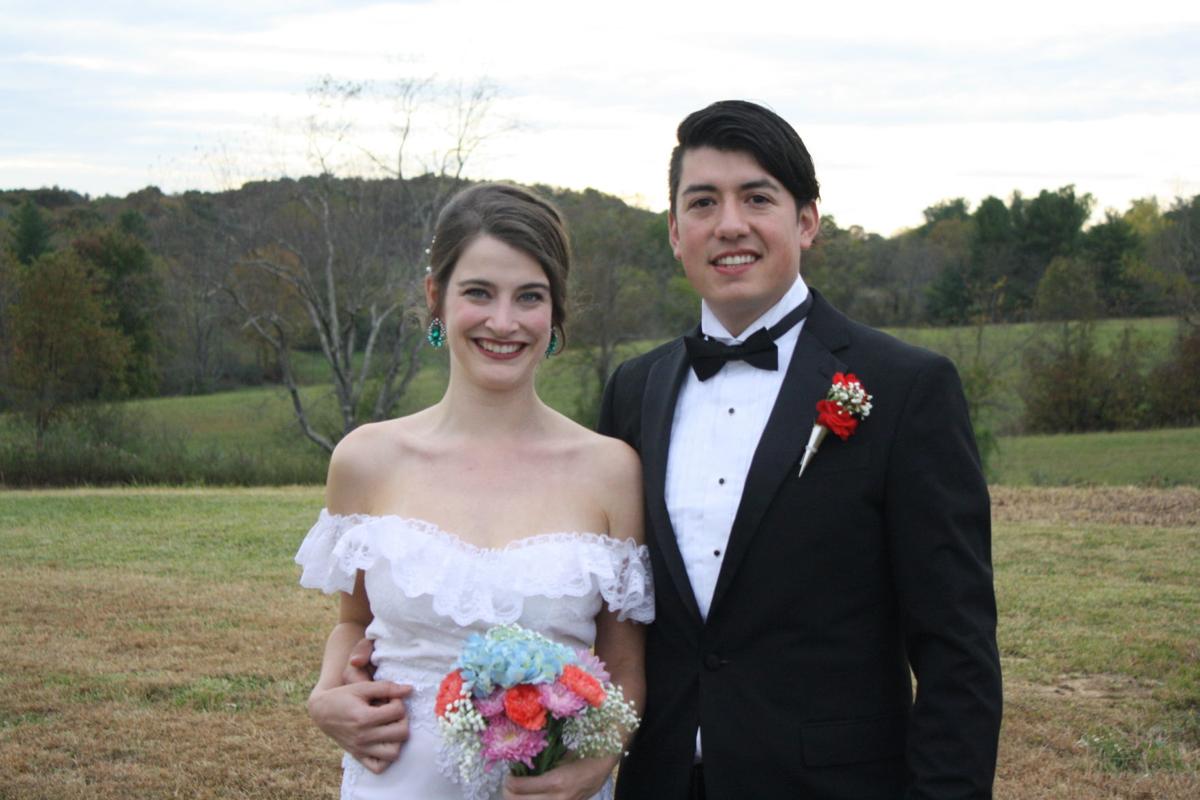 The bride and groom were later married in a private ceremony by Judge Robert Stewart in Athens. On Oct. 19, 2019, a reception for the couple’s friends and family was provided with a religious ceremony given by Pastor Steven Brown. At this ceremony, the bride wore her mother’s wedding dress which had been altered and modernized by the mother of the bride herself, Linda Swaim.

Currently the newlyweds are living in Tahlequah, Oklahoma where the bride is employed as an ESL instructor at Northeastern State University and the groom continues to work as an engineer for a Chilean telecommunication company.