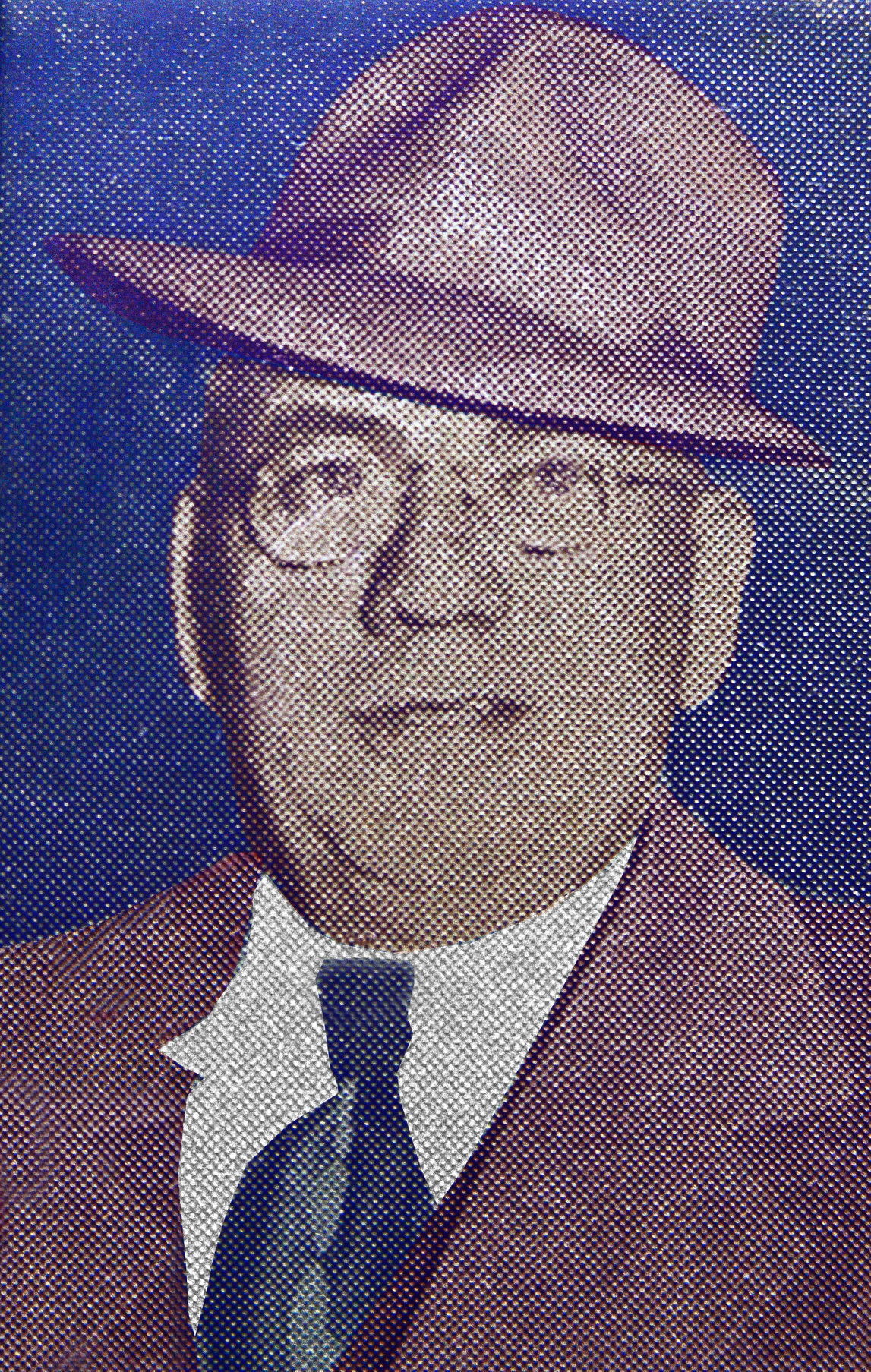 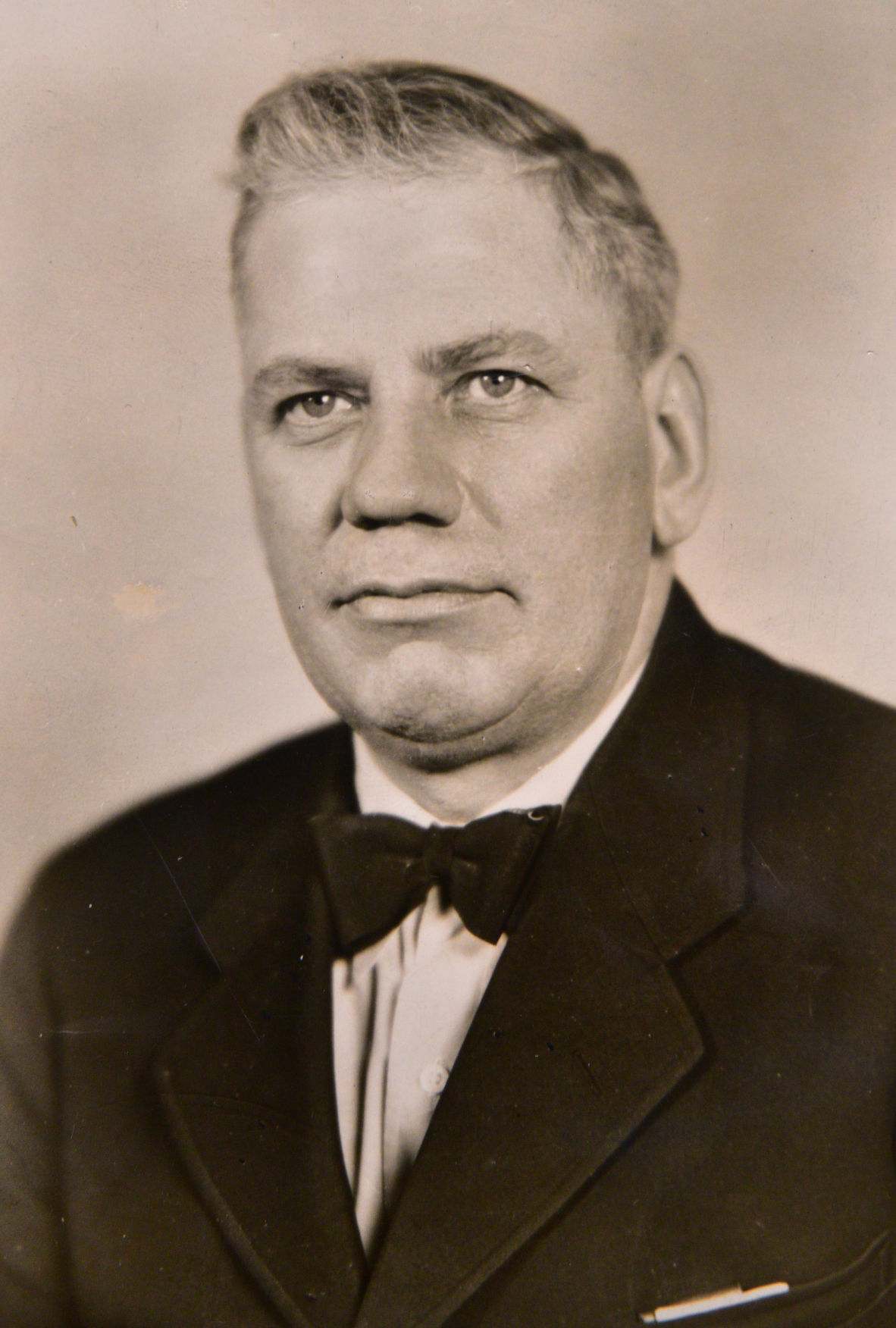 “You’ve made your last arrest, Sheriff.” This may not be an exact quote, but that was the message from an escaped convict, just before he emptied his sawed-off shotgun into Athens County Sheriff, George Bateman. The shot didn’t stop the sheriff. Still on his feet, George pumped two bullets into the escapee.

Still in an attempt to escape, the convict crawled through a window where he met his death in a hail of bullets from the waiting police. When the wounded Bateman reached the hospital, they said his chances for survival were slim, but just like the way he barreled through a shotgun blast, he barreled past the doctor’s prognosis and was back to work in a couple of months.

This episode happened in Buchtel, OH in 1942 and was just one of many events featuring Bateman capturing the bad guy. On another murder case, in 1929, Bateman had a hunch about a murder suspect who had been questioned and released in Athens. The suspect then moved to Oregon. Based on information gathered in later weeks on the unsolved case, Bateman was able to get a warrant for the suspect in Oregon. He took the long trip across the country and made the arrest. The suspect confessed on the drive back to Athens and later died in the electric chair.

Brute-force wasn’t Bateman’s mode of operation in cracking criminal cases. His technique was to question everyone involved in a case to obtain all the information to the smallest detail. The info would be gathered and put together in an orderly fashion. Then all the suspects would be questioned again. Sometimes their story would change or contradict others’ testimonies. This sheriff had a knack for detecting a lie. Eventually the truth came out, often in a confession. This method worked well in many criminal cases and twelve cases involving murder.

Bateman began his career as a coal miner, then a patrolman at Nelsonville Police Department. Later he became Nelsonville’s police chief and held that office for 18 years. He was Nelsonville’s mayor for a very short time and then went on to become Athens County Sheriff.