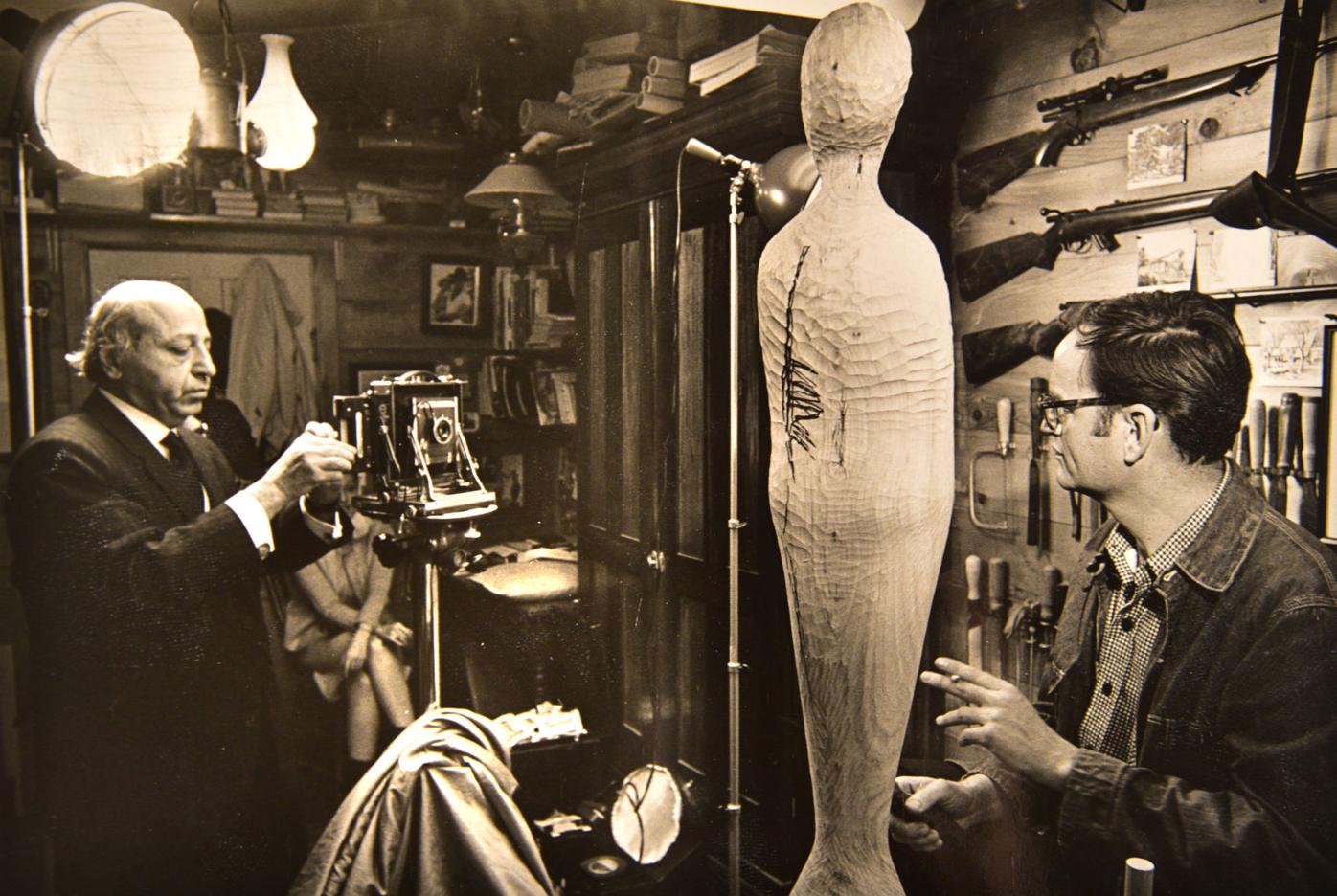 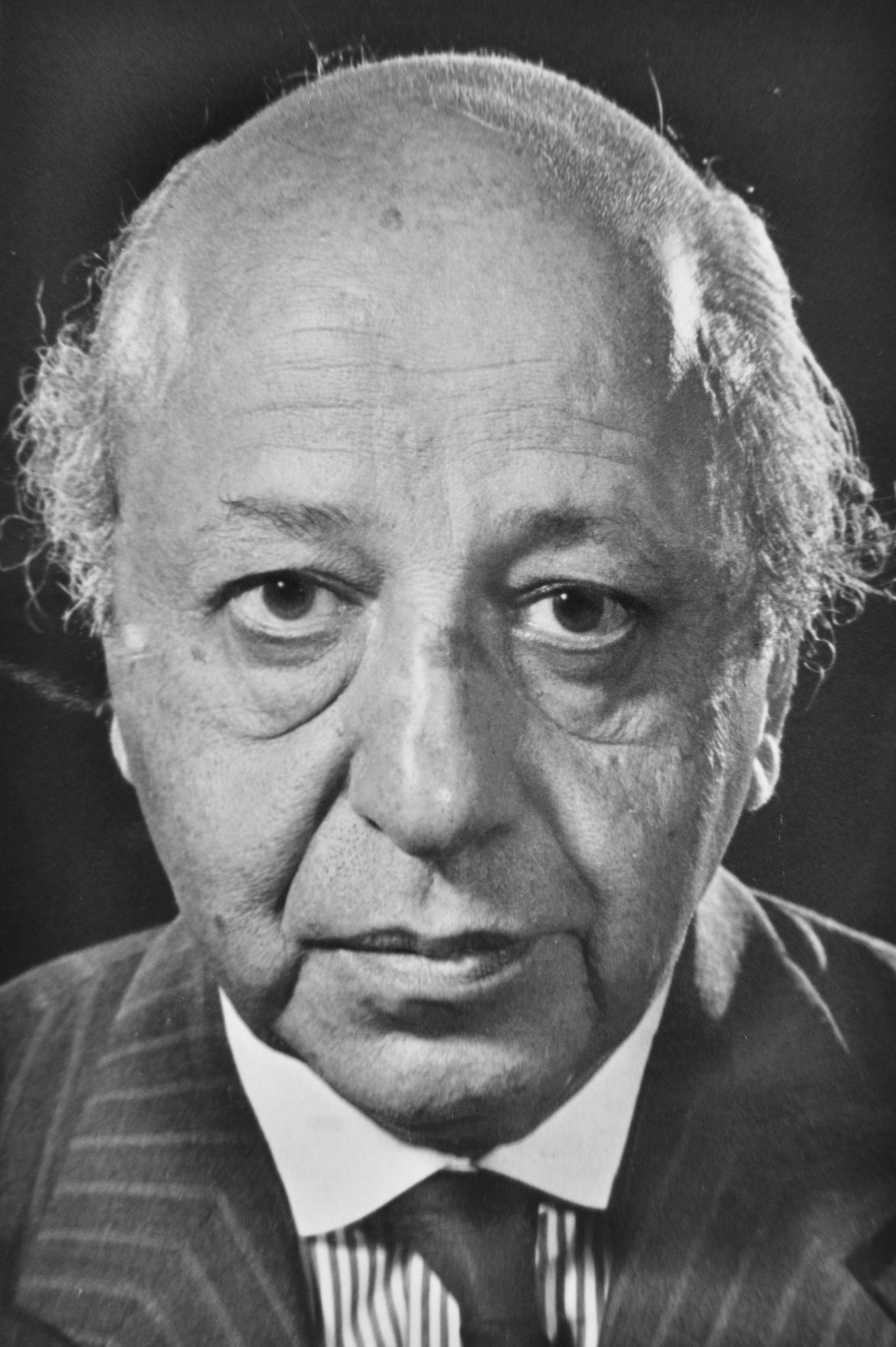 It’s not nice to drop names, but in this case, we must. Famed portrait photographer, Yousuf Karsh, has photographed very many of the most powerful and influential people in the world.

The iconic photograph of Winston Churchill was taken during the crucial early years of World War II. The image, titled "The Roaring Lion of Britain", shows the Prime Minster looking very stern and defiant. To get the look he was after, Karsh, during the sitting, suddenly and without warning yanked Churchill’s cigar from his mouth and snapped the picture.

Karsh’s portrait technique was gained through patience and discipline. Before any shoot, he would learn everything he could about his subject. Then he was able to have intelligent conversation and make the subject forget about the camera. Karsh always used a large format camera and dramatic lighting. He wanted his portraits to evoke more than just a document of the person. He was looking to create an image that truly captured the personality and spirit of the individual.

Yousuf Karsh was born in Armenia in 1908. He grew up during the Armenian genocide, but escaped to Canada to stay with an uncle, a prominent photographer. By 1932, he set up his own portrait studio in Ottawa. This is when he adopted the copyrighted handle: “Karsh of Ottawa.”

Ohio University and Athens were fortunate indeed to have this world-renowned photographer as a visiting professor during the 1960s. He taught a portraiture class and met with photography students on an individual basis. Karsh made an extensive photographic study of the sculptor and O.U. professor, David Hostetler and his work. (pictured here)

The Athens Messenger has in its files, an original Yousuf Karsh photograph of Ohio University President Vernon Alden. On the back of the exquisite black and white print is the message: “The following credit line must be used, KARSH, OTTAWA.” If anyone has any memories or comments about Yousuf Karsh , please drop me a note. I will add it to my files. John Halley jhalley@athensmessenger.com