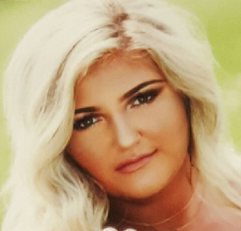 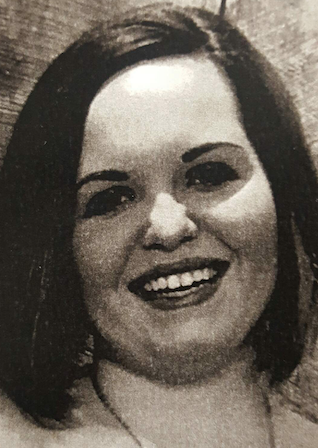 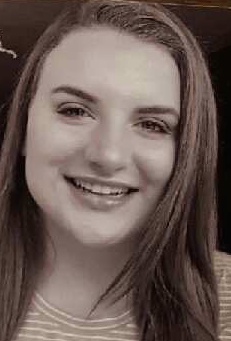 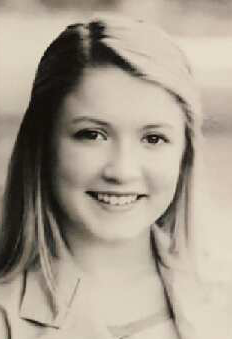 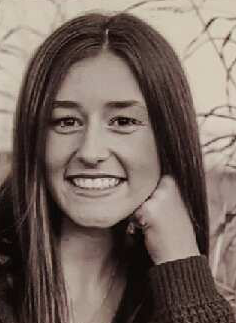 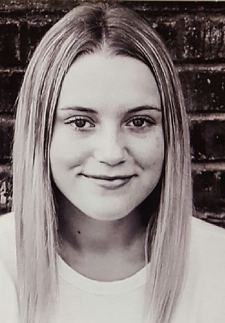 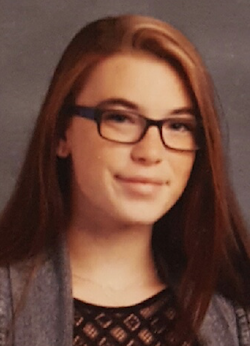 NELSONVILLE — Seven area teenagers have entered the 2019 Miss Parade of the Hills Contest in Nelsonville. The personal interviews will be held on Friday afternoon, Aug. 16, followed by a formal dress judging that will take place on the Main Stage that evening at 7 p.m.

Following the Grande Parade on Saturday, Aug. 17, which begins at 6 p.m., coronation of the 2019 Miss Parade of the Hills will take place.

NELSONVILLE — Seven contestants sweated out a warm parade and a nerve-wracking crowning ceremony on Saturday evening.