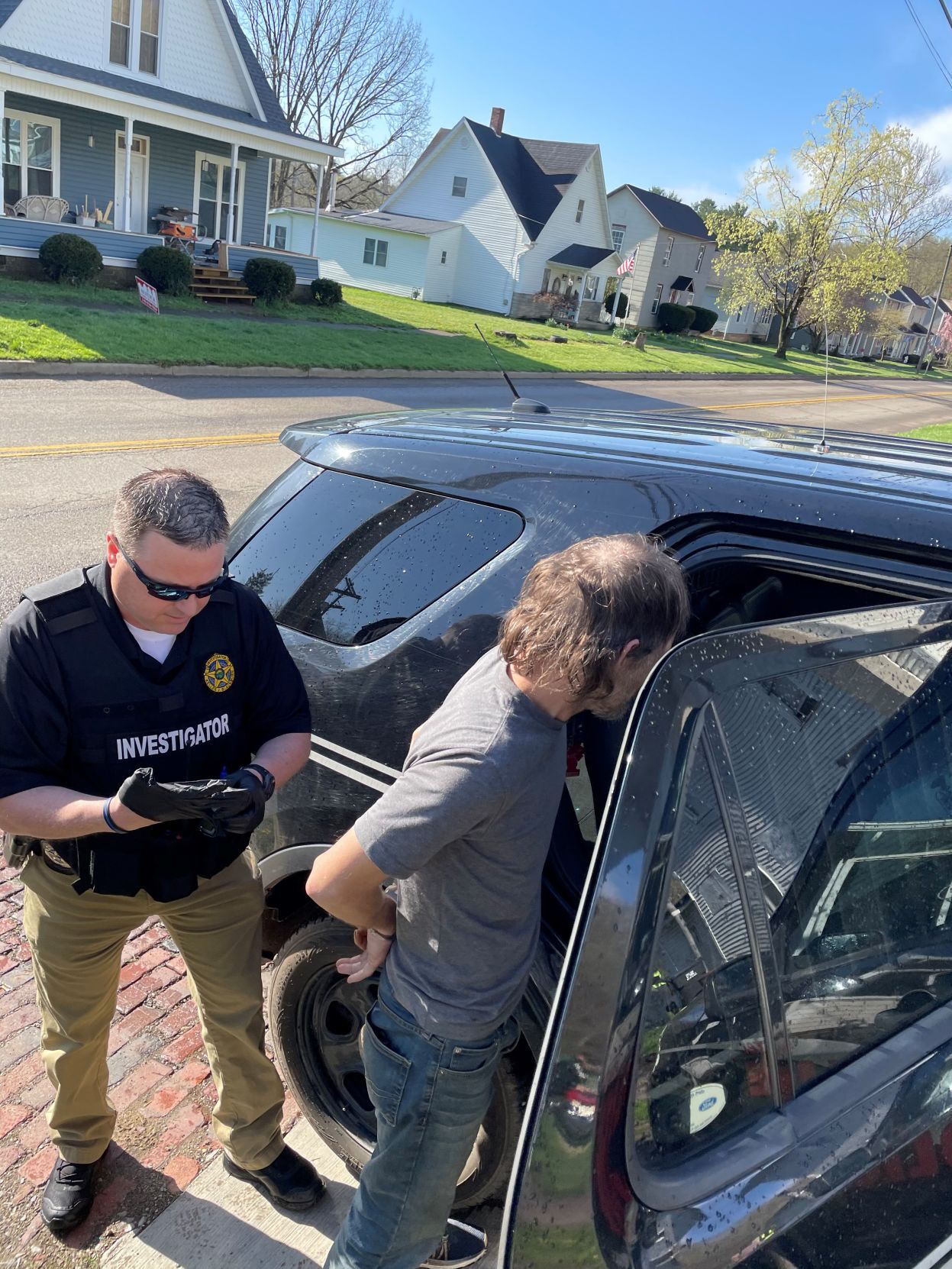 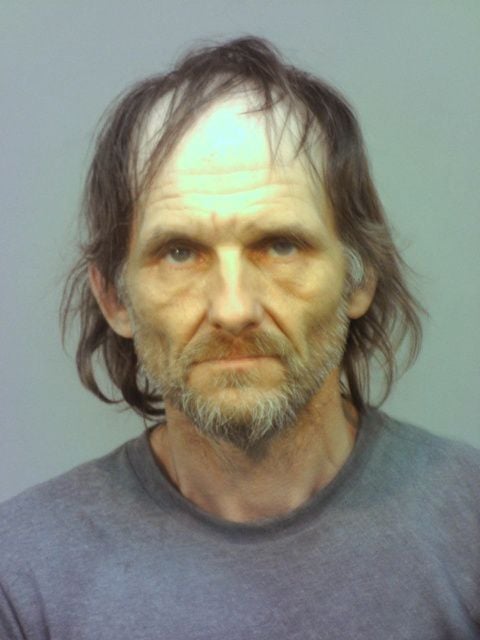 ATHENS, Ohio – Roger Rutter, 50, of Glouster, was apprehended by law enforcement officers with the Athens County Prosecutor’s Office on Friday after being on the run for two weeks.

Rutter was indicted last month on charges of engaging in a pattern of corrupt activity and aggravated possession of drugs – both second-degree felonies. Rutter is alleged to control a drug ring in an around the Glouster and Perry County areas.

Rutter was aware that he was wanted by law enforcement and had an active warrant for his arrest on the charges. A news release posted on Facebook requesting information as to Rutter’s whereabouts, was shared by Rutter’s account.

The search for Rutter included knocking on doors and questioning potential witnesses and requesting surveillance in various locations — including air surveillance — as well as assistance from other law enforcement agencies.

Monday, Rutter was found by investigators with the prosecutor’s office on Route 13 in Glouster, but he fled into a nearby wooded area and was unable to be located.

Thursday, Investigator Chuck Love received a tip on Rutter’s location. Love, investigators Reuben Kittle, Trent Eskey and Chief Investigator Jay Barrett followed up on the tip on Friday and found Rutter at the 39 Broad St. Glouster home of Daniel Meade. With consent to search the property, the investigators found Rutter hiding behind a chair in an upstairs bedroom. He was arrested without incident.

“We’re glad to have him off the streets, especially considering the amount of drugs he’s put out there,” Barrett said.

Rutter and Meade – charged with harboring a fugitive – were transported to the Southeastern Ohio Regional Jail by deputies with the Athens County Sheriff’s Office. Officers with the Glouster Police Department assisted on the scene as well.

“He’s already served time based on giving heroin to someone who overdosed in his home,” First Assistant Prosecutor Meg Saunders said of Roger Rutter. “He gets out and keeps engaging in the same kind of behavior.”

Rutter is also charged with four unrelated counts of hunting without permission and two counts of prohibited acts. The misdemeanor charges allege Rutter cultivated wild ginseng out of season.

Leesha Santek, 34, of Glouster, alleged to be part of the drug ring and also charged with engaging in a pattern of corrupt activity, is being held in the Southeastern Ohio Regional Jail under a $50,000 bond.

Rutter is scheduled to be arraigned on Monday in Athens County Common Pleas Court. Saunders said that given that Rutter is a flight risk and has already fled from officers, the prosecution will request a “considerably high bond.”