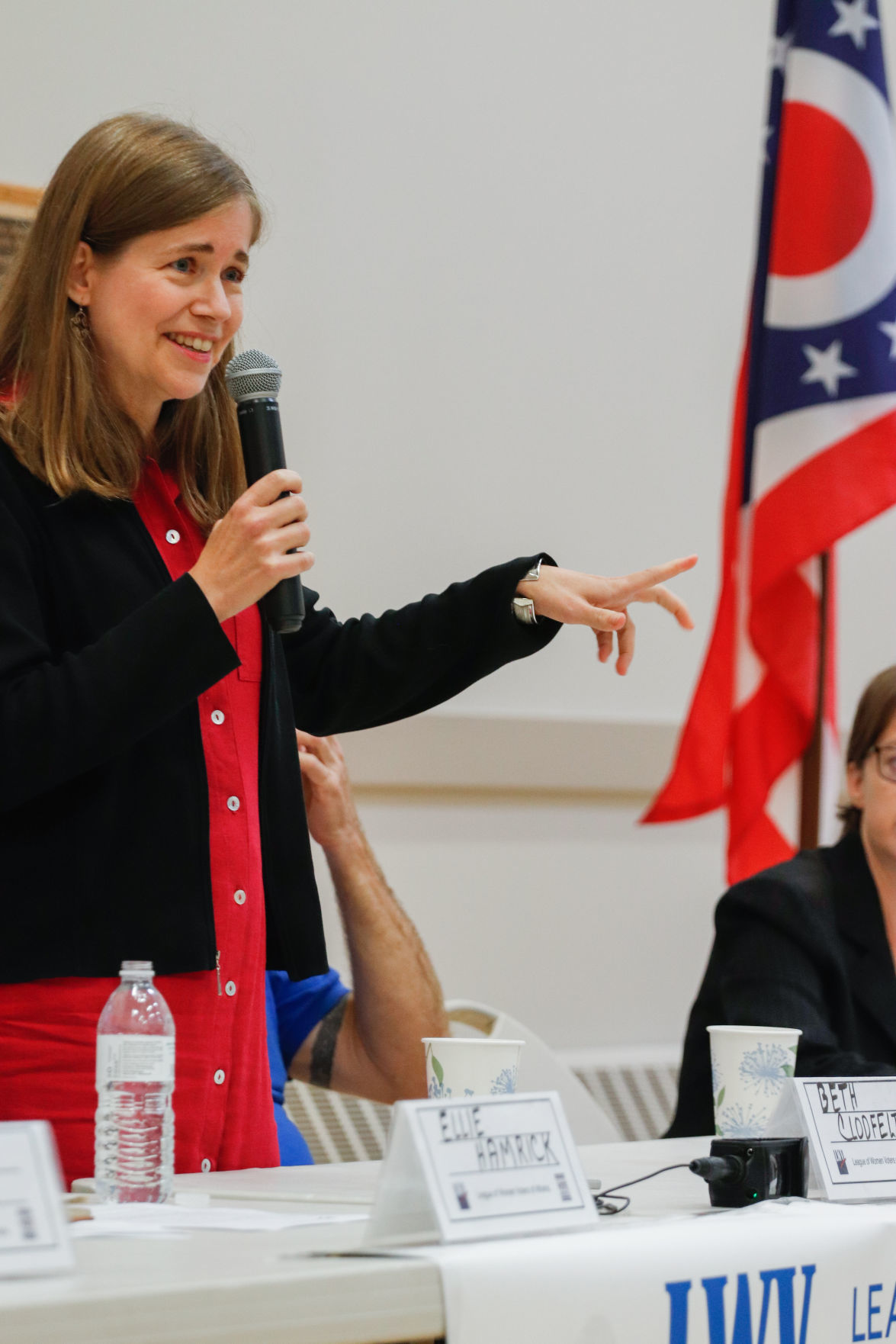 Beth Clodfelter is a Democrat starting her first term as an At-Large City council member. 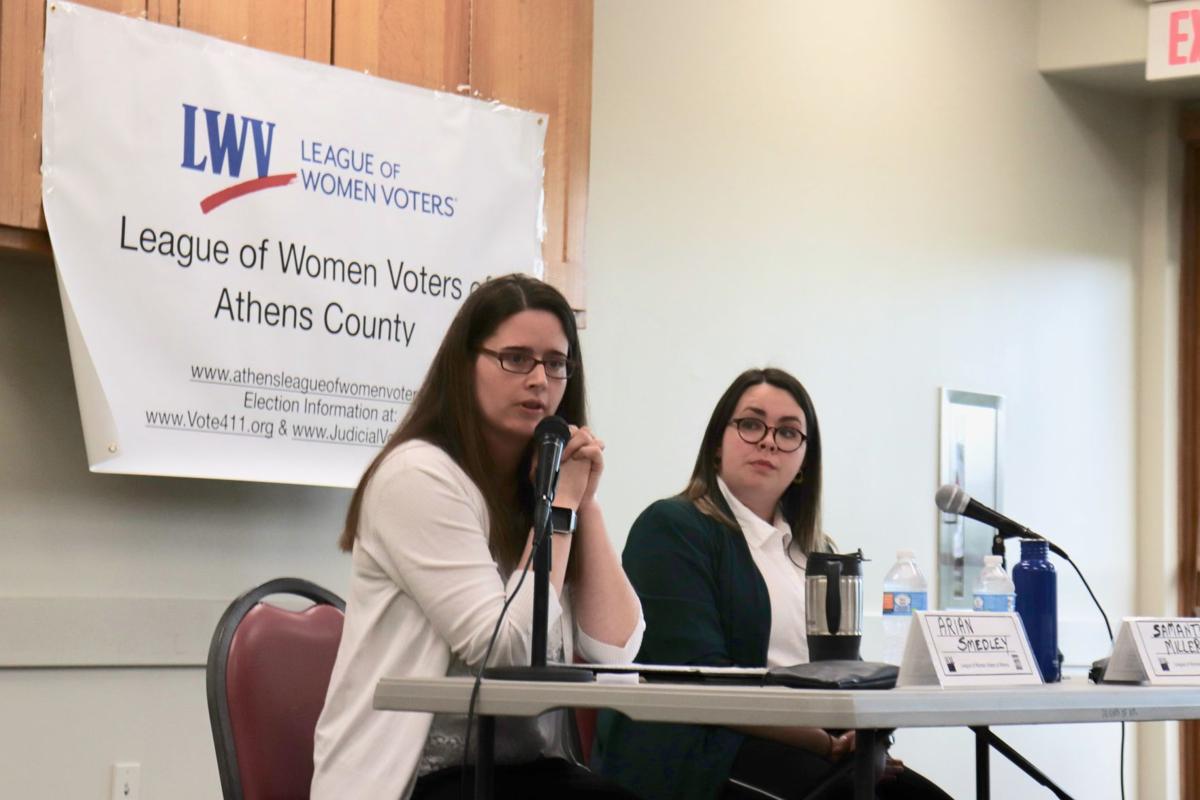 Beth Clodfelter is a Democrat starting her first term as an At-Large City council member.

Athens City Council kicked off the year with a swearing-in ceremony for the newly elected members.

City Law Director Lisa Eliason conducted the ceremony, swearing in Democrat Arian Smedley, who will be representing the First Ward, or the West Side.

Smedley is a longtime Athens resident who serves as assistant superintendent of the Athens County Board of Developmental Disabilities. In interviews, at a public forum and within a League of Women Voters guide, Smedley has advocated for repurposing vacant structures on the west side and also for examining city code to make sure housing regulations are being properly enforced.

Smedley won the Democratic primary election for Council’s 1st Ward, which represents the city’s west side. She defeated challenger Samantha Miller, a former campaign organizer who made tenants’ rights a central theme of her first personal attempt at public office.

Also new to council is Democrat Beth Clodfelter, who was also sworn-in during the Monday night meeting as an At-Large representative.

Clodfelter moved to Athens over 20 years ago, and works at Ohio University as the director of the Office of Nationally Competitive Awards within the Honors Tutorial College. During her campaign, she spoke of the need to improve infrastructure in town to help residents feel safer. She said this priority comes after having informally surveyed local women in uptown Athens.

In answering several other questions during the campaign, Clodfelter advocated for the police department to be armed and applauded the recent investigation concerning a video of an uptown arrest. She called the arrest “disturbing” said she believed it looked to be excessive force, but added she is impressed with Athens Police Chief Tom Pyle’s subsequent statements that he would not tolerate racism in his department.

When asked to name the largest issue facing the city, Clodfelter named the declining enrollment at OU. Similar to an answer given by Mayor Steve Patterson at his own candidate’s forum, Clodfelter suggested the city work to attract tech companies and use the Athens Armory as a business incubator site.

President of Council Chris Knisely was re-elected to the position of president as well.