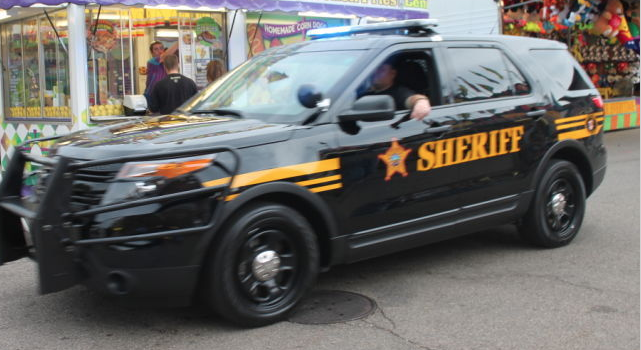 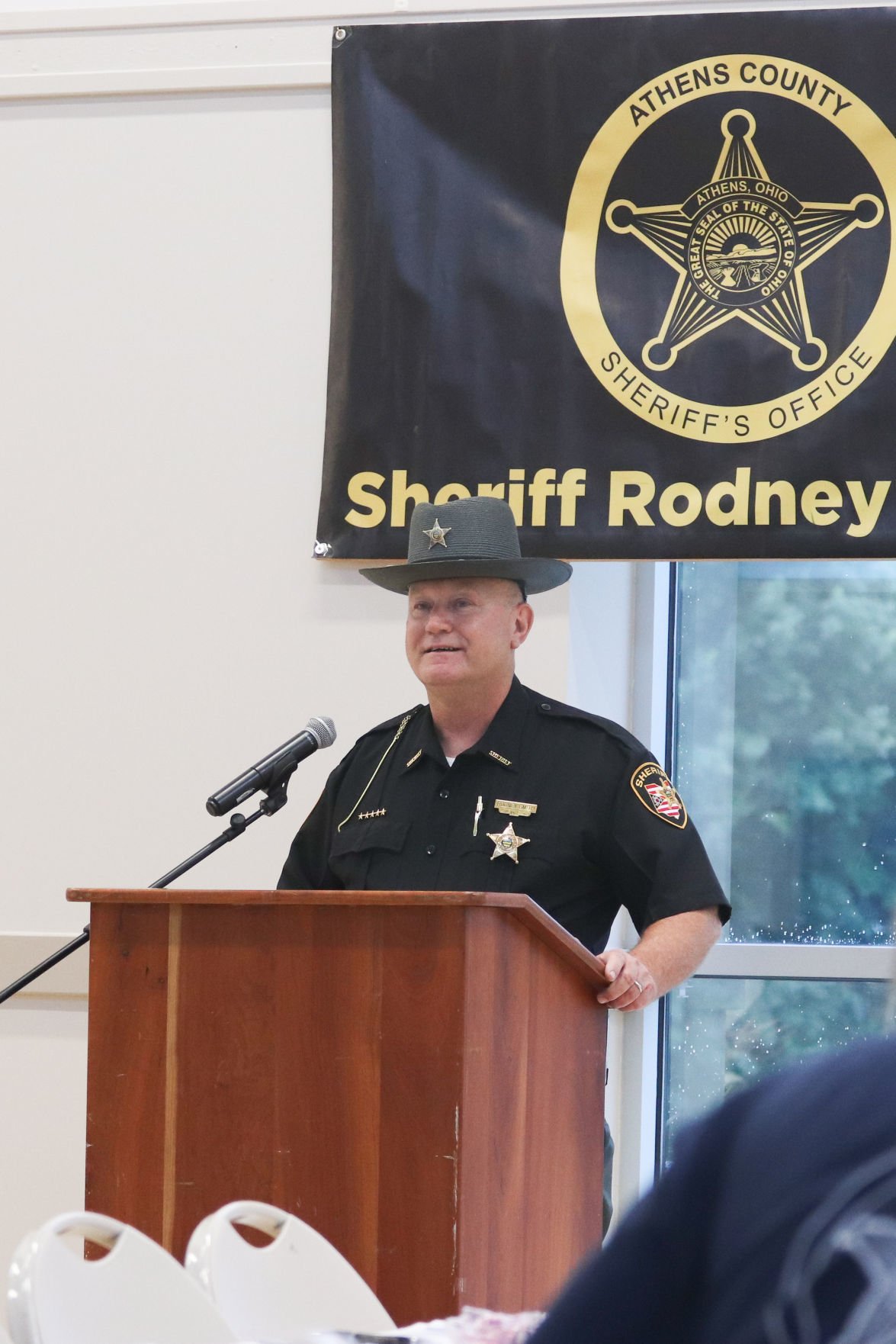 Note: This story appears in the Sunday, Jan. 12 newspaper on Page A1.

Athens County Sheriff Rodney Smith has finished his third year of the four-year sheriff’s term, and has released the year-end report detailing the office’s work throughout the year.

During the year, the Sheriff’s Office was involved in numerous investigations and high-profile cases.

“Our office is committed to working locally to improve the well-being within our communities, and we are dedicated to maintaining the trust and responsibility placed upon us by our citizens,” a press release from the Sheriff’s Office read. “We strive to keep the public informed of major cases, the work we accomplish, and the progress we are making together with the residents of Athens county.”

Many programs have been continued and maintained through the Sheriff’s Office, including DARE, Project Lifesaver, School Resource initiatives, the Environmental division, Overdose Prevention and Treatment and other more traditional law enforcement programs to include the Athens County Major Crimes Unit, Criminal Interdiction and Special Response Team.

One homicide case was investigated by the office’s detectives during 2019 for a case near Shade. The suspect was located and charged within hours and is currently awaiting trial. In addition, a 2018 homicide case resulted in two suspects convicted and sent to prison in 2019. Two other suspects are awaiting trial for the 2018 case.

Sheriff Smith also announced that many other investigations have taken place by deputies throughout the county including a series of thefts of heavy equipment. Those thefts resulted in charges pending for three suspects with numerous items of value being recovered and returned to the companies of ownership.

Also investigated were high-dollar theft cases, domestic disputes, burglaries and drug trafficking for a total of 10,091 calls for service.

The Sheriff’s Office submitted 343 felony charges to the Athens County Prosecutor’s Office for consideration last year, the most common being a felony of the fifth degree. Only 10 first degree felonies were submitted.

The Criminal Interdiction Unit, which is a grant-funded unit, was also included in the report. The rundown noted the unit had conducted 1,073 traffic stops last year. It continued, stating 84 percent of the stops resulted in an enforcement.

There are numerous other operations and issues the Sheriff’s Office oversees, including sex offender registrations (there was one violent offender who registered, and 171 registrations for non-violent sex offenders) and sheriff sales. There were 30 such sales processed in 2019.

ACSO also has an overdose prevention and treatment team. The team was established in April 2018 and received 76 referrals in 2019. Some of the subjects were unable to be reached, but 41 were contacted resulting in 17 currently enrolled in treatment services for substance abuse.

The ACSO Environmental Division was also busy in 2019. The Office reported community service workers and sheriff’s office personnel were able to work a combined 264 hours, collecting 620 bags of trash and 60 tires, which amounts to 8,100 pounds of trash.

The Sheriff’s Office was also put in charge of the Dog Shelter in 2019, naming Sheriff Smith the County Dog Warden. A deputy warden was appointed to oversee daily operations.

“The warden and shelter continue to provide invaluable resources to Athens County animals with the assistance of many volunteers and organizations, such as our partnership with the Friends of the Shelter Dogs,” the report read. “We thank them for their dedication.”

The Major Crimes Unit spent it’s sixth year of operation focusing on working with the Criminal Interdiction Unit. This was the first year the Ohio Bureau of Criminal Investigations also contributed to staffing the unit, which also receives staffing from the Sheriff’s Office, APD and OUPD.

“This was seen as a way to address citizen tips about drug crimes affecting quality of life,” the Sheriff’s report stated concerning the new focus. “Several drug trafficking rings were investigated and many of these cases resulted in high level felony charges.”

The report noted in particular the arrest of Jessica M. Morris, of Lancaster. She was found to be supplying “nearly 40 people” in the Athens area with heroin and methamphetamine. The case resulted in 14 indictments of felony charges, and Morris was sentenced to ten years in prison.

Another case involved Carl “Yellow” Gordon Jr., who was arrested in the city of Athens. His arrest resulted in recovering a large amount of crack cocaine, cocaine, cash and a handgun. He and a female suspect have since been indicted.