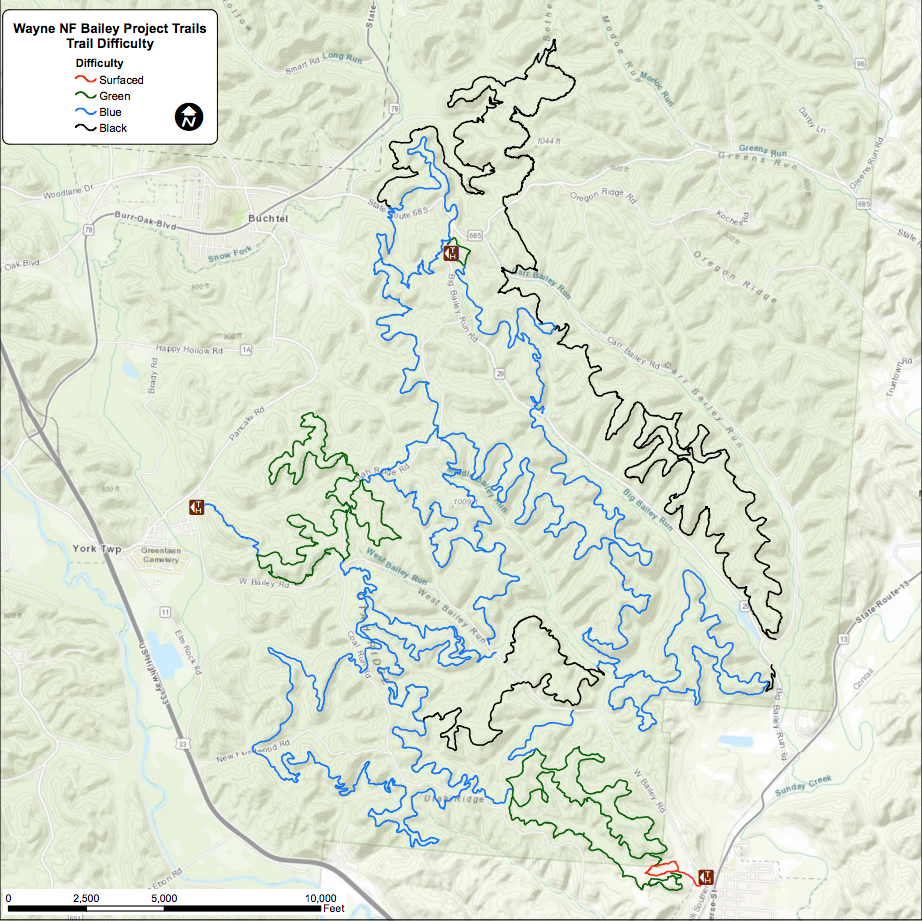 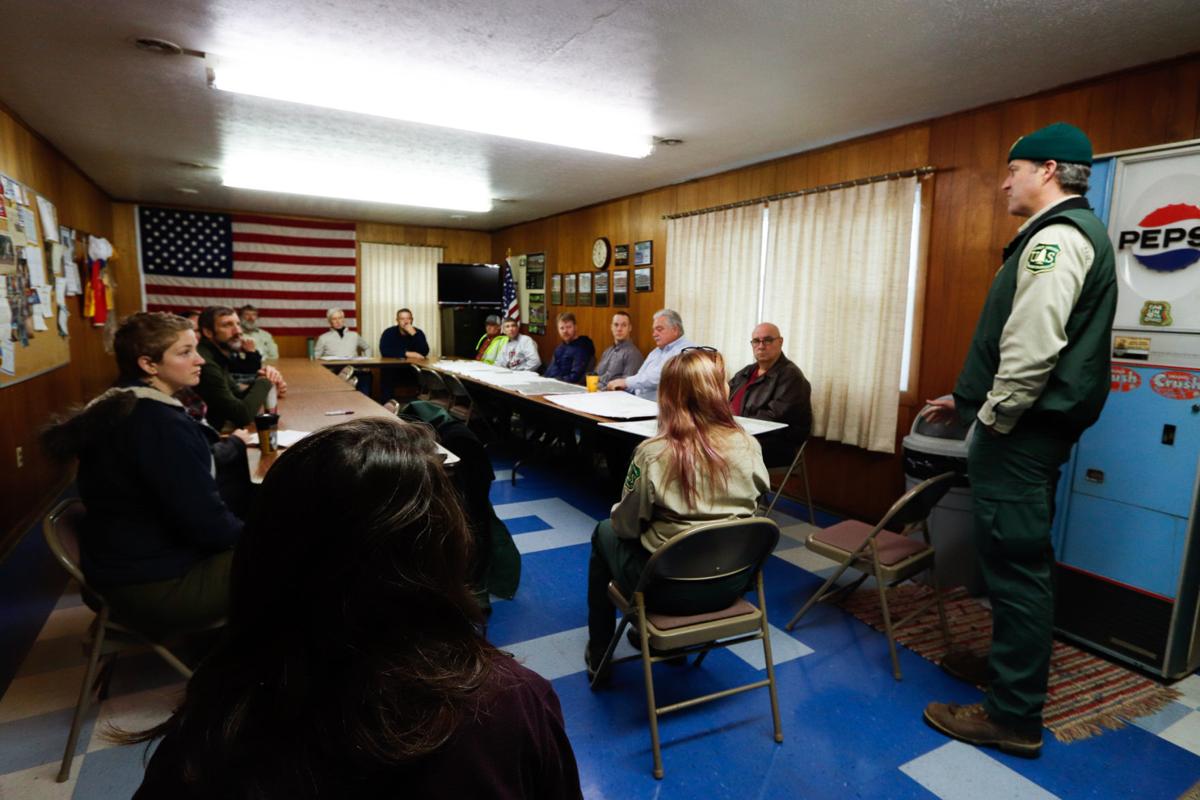 Stakeholders who have been anxiously holding their breath in hope that the Athens County Commissioners would provide $1.8 million over the next 20 years for the Baileys Trail Project can release that breath, but not in relief.

During the Tuesday morning meeting, Commissioner Charlie Adkins said he is not willing to sign the 20 year agreement, which would put the county on the line for at least $90,000 a year.

“I do support the project, but I’m not going to support the pay for success model that’s been presented to us,” Adkins said. “I’ve had some issues with different people, and with talking to Seth, we could be paying $90,000 for five years, and when they look at it then we could be paying $130,000, or a $150,000 or $200,000 based on some forecast out in the future, so I’m not willing to sign the agreement that would put the taxpayers of Athens County on a 20 year payment.”

Commissioner Chris Chmiel noted that he has also not been a fan of the “pay for success” model presented by Quantified Ventures, a financial consulting group hired by the National Forest Foundation to secure funding for about half of the $12.3 million Bailey’s Trail System project.

Commissioner President Lenny Eliason is part of the Outdoor Recreation Council of Appalachia, which is overseeing funding and some other aspects of the project. Because of this position, Eliason has recused himself from all commissioner discussions about the trail project.

Part of that funding was found through the city of Athens. City Council approved an agreement with the Outdoor Recreation Council of Appalachia, presented by Quantified Ventures, that would provide $90,000 or more each year from city funds for the project, with the total arriving at about $1.8 million. That number could rise, as the pay for success model is designed to have revenue from the trail system slowly start paying for the system itself, while the municipalities who invest will see increasingly lower payments.

However, if the trail system fails to pay for itself, the city would be shouldered with higher payments to help prevent private investors from seeing much risk. Adkins noted that this seems not quite right in his reasoning, as every investment he’s entered into has had risk associated. Chmiel agreed that he thinks it prudent to be cautious about the pay for success model, noting the high base payment “and it doesn’t seem to go down.”

Chmiel noted that a Recreational Trails Program grant from the Ohio Department of Natural Resources has recently been awarded to the Wayne National Forest. The RTP grant amounts to $150,000 and will help build more trails for the project. Currently, about 14 miles of trail have been completed and the first hike took place on the trails this past weekend.