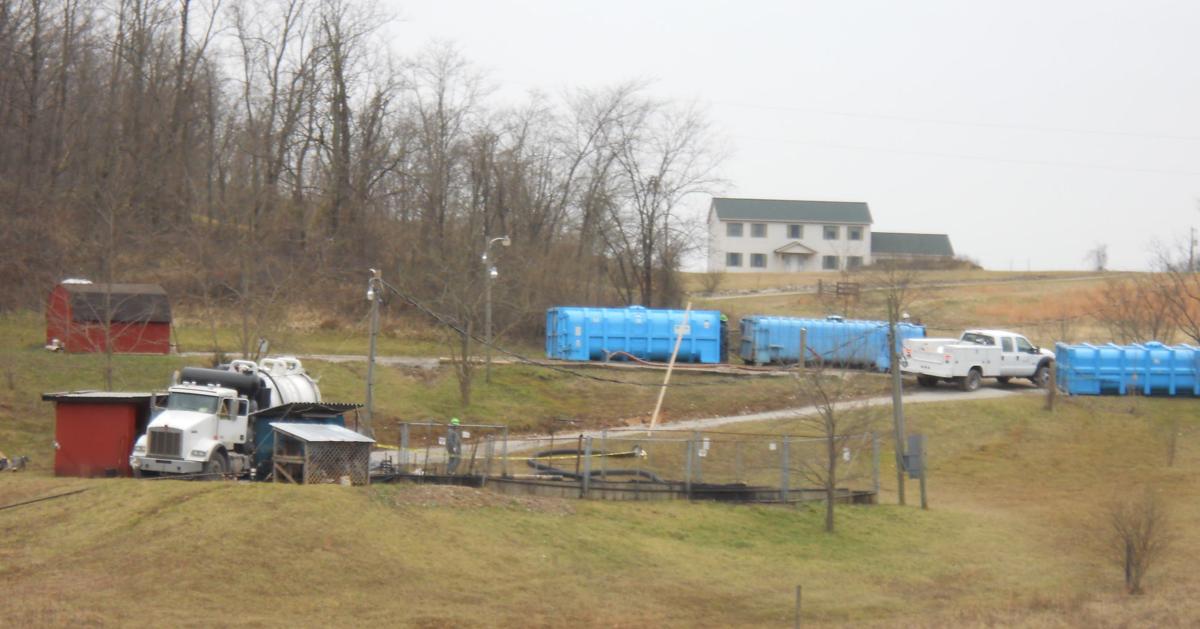 A tanker truck unloads at the Ginsberg injection well in this 2012 submitted file photo. A state permit is being sought to plug the well. 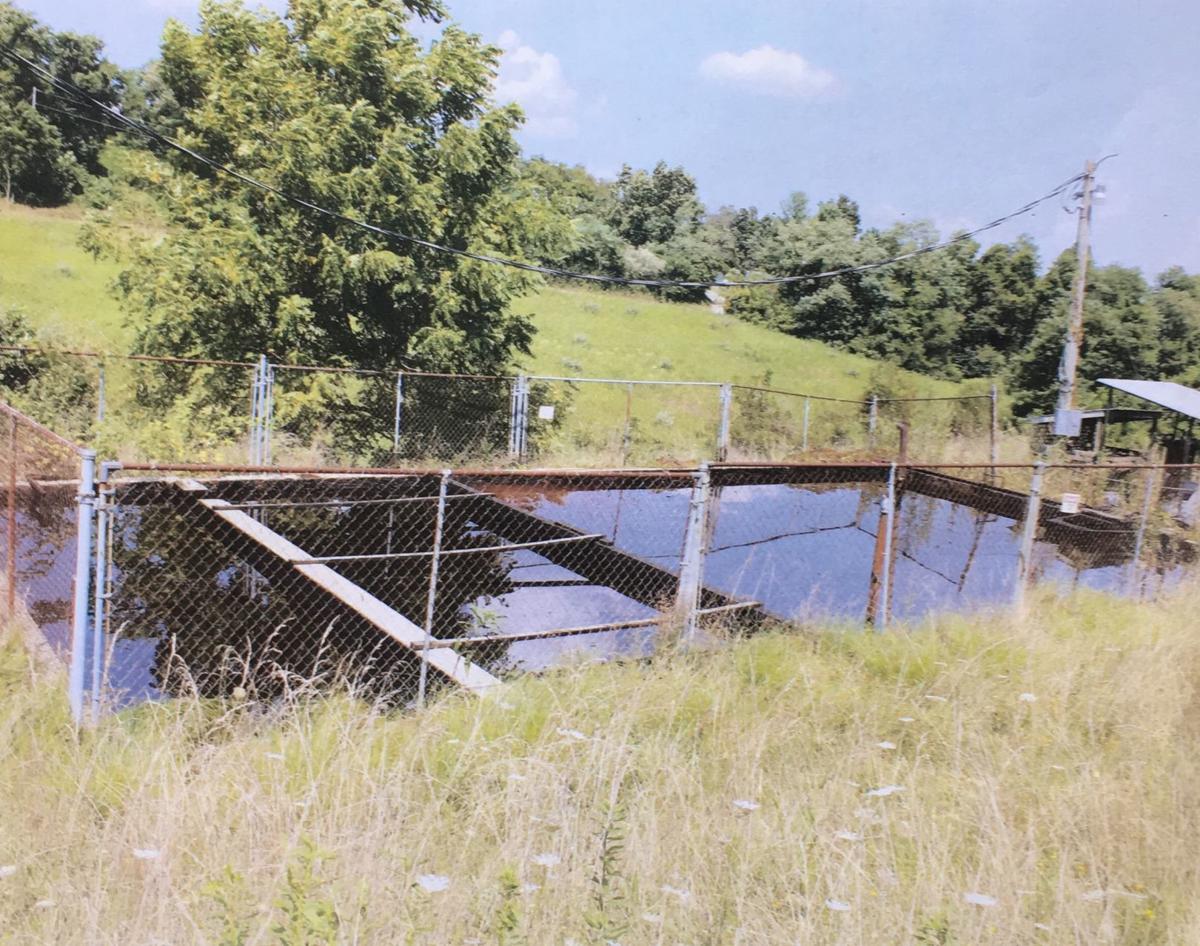 This recent photo shows the open concrete storage pit at the Ginsberg injection well in Athens County. The state has ordered that such pits be drained for inspection and sludge tested and disposed of properly.

A tanker truck unloads at the Ginsberg injection well in this 2012 submitted file photo. A state permit is being sought to plug the well.

This recent photo shows the open concrete storage pit at the Ginsberg injection well in Athens County. The state has ordered that such pits be drained for inspection and sludge tested and disposed of properly.

Note: This story appears in the Friday, Aug. 9 newspaper on Page A1.

Local environmentalists have been plugging away for years trying to get the Ginsberg injection well in Athens County shut down, and now it appears the well might actually get plugged.

Carper Well Service, operator of the well, has applied for a permit to plug the Ginsberg well on Ladd Ridge Road near Hebbardsville, according local activist Roxanne Groff.

Adam Schroeder, spokesperson for the Ohio Division of Oil and Gas Resources Management, told The Messenger an application was filed on Monday.

“The application will now be reviewed by our permitting department, just as any other application would be,” he said.

Groff and other opponents of the injection well met Wednesday with the Athens County Commissioners to ask for their continued support in trying to get the well shut down. However, just before the meeting, Groff learned that the application to plug the well had been filed.

“This is huge, this is big stuff...,” Groff said, adding this result is what activists have been seeking for years.

Injections wells are used to dispose of saltwater and oilfield waste by pumping it deep underground, although Groff said the Ginsberg well has not been in operation for the past few years. Carper Well Service is listed in state records as the operator, the state spokesperson said.

Commissioner Lenny Eliason asked if the state will have to monitor the well after it is closed. Groff said there is no requirement to do so.

Those opposed to injection wells are concerned that what’s pumped into the wells might get into the aquifer.

“That’s something we should start probably talking about to get the requirements changed,” Eliason said, noting the county is required to monitor the closed Route 691 Landfill for 30 years.

Heather Cantino, who was at Wednesday’s meeting, said injection well opponents need to lobby the new state administration for a moratorium on new wells, and also to not allow venting without capture of air emissions from injection well facilities.

As recently reported, the state had already ordered that the open pit concrete storage facility at the Ginsberg well (and others in Ohio) be emptied of its contents and inspected for structural integrity, with any sludge in the bottom to be tested for radioactivity and disposed of properly.

The order was issued prior to submission of the permit to plug the well.