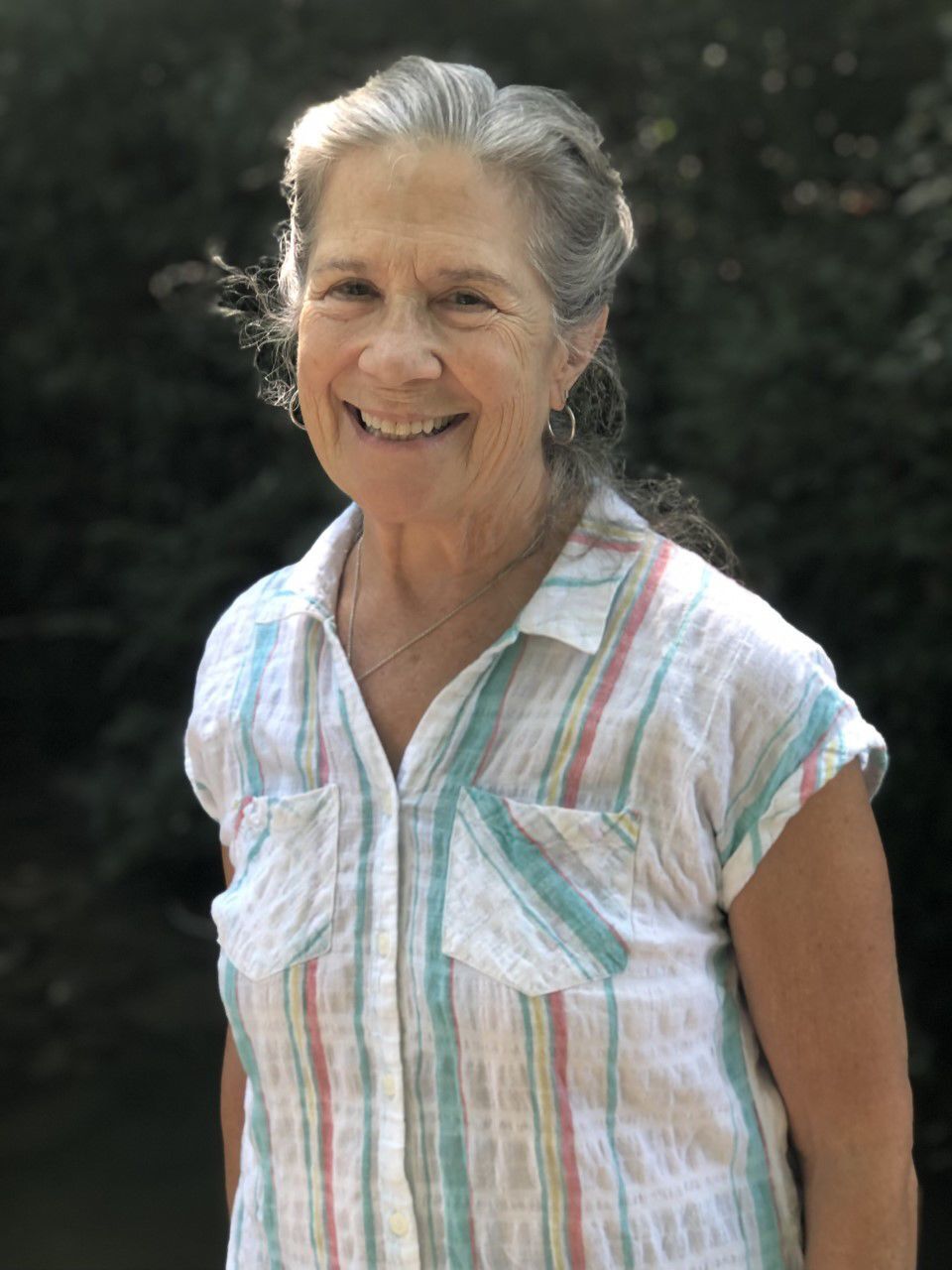 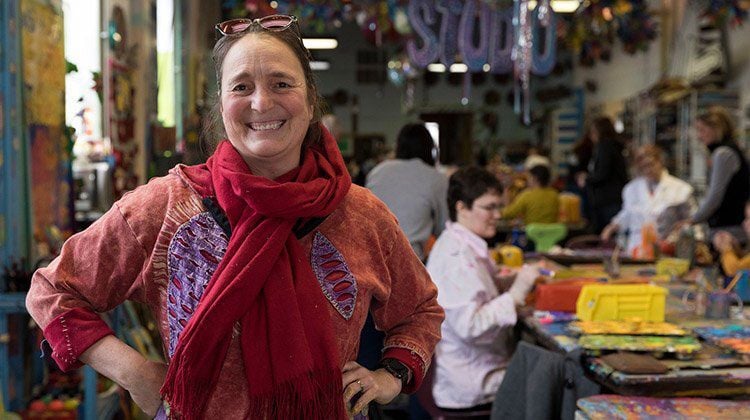 Athens County residents Roxanne Groff and Patty Mitchell were among the recipients of the 2021 Jenco Awards, which honor Appalachian Ohio residents committed to serving others, according to an Oct. 6 release from the Foundation for Appalachian Ohio.

The release said Groff is a member of Athens County Future Action Network. According to its website, ACFAN organizes around “concern with the potential impacts associated with horizontal hydraulic fracturing,” commonly known as fracking.

Groff has organized against fracking for many years. In 2013, when asked one way to make Athens County better, she told the Messenger, “Ban toxic waste injection wells and no fracking!”

According to FAO’s release, Groff was also recognized for her work as a founding member of Save Our Rural Environment, which has worked to oppose strip mining in Athens County, as WOUB reported.

“Having over four decades of commitment in protecting our air, water, land, and the health of our region, being recognized by the Jenco Foundation is a great honor,” Groff said in a statement. “My dedication to advocacy and activist work is due to the amazing people with whom I have worked over those decades. We have accomplished much, and hopefully, raised the awareness of how important and powerful our voices can be.”

Meanwhile, Mitchell was honored for her work to provide opportunities for artistic expression to people with developmental disabilities as founder and executive director of Passion Works, according to FAO’s release.

The nonprofit’s Facebook page says it “invites makers, who experience varying degrees of developmental differences, to work and thrive within partnerships celebrating the power of creativity, connection and purpose.”

“Passion Works Studio has grown through embracing the collaboration process,” Mitchell said in a statement. “I am thrilled this award recognizes years of experimentation, cooperation, and discovery within our community. Where would we be without each other? I am so grateful to have found a place that celebrates and invites all its members to participate and be seen for their individual awesomeness. I happily accept this award with everyone who has made Passion Works possible.”

According to FAO’s release, the Jenco Awards have recognized direct service and community leadership since 2002. Jenco Awardees are nominated by fellow community members.

The Jenco Awards are named for Father Lawrence Martin Jenco, a Catholic priest who was committed to serving others and spent 19 years living in captivity in Lebanon, according to the release.

Jack Wright, a committee member for the Jenco Foundation Fund at the Foundation for Appalachian Ohio, said in a statement, “Once again, our Appalachian Ohio communities offer an abundance of candidates who are making a difference in our region. The five individuals chosen to be 2021 Jenco Award recipients exemplify through their selfless dedication to service the qualities demonstrated by Father Jenco.”

Other 2021 Jenco awardees include Bobbyjon Bauman and Dr. Denis Lucas of Jefferson County and Megan Macke of Vinton County.

The Jenco Awards accept nominations each spring, with more information available at www.AppalachianOhio.org/Jenco.