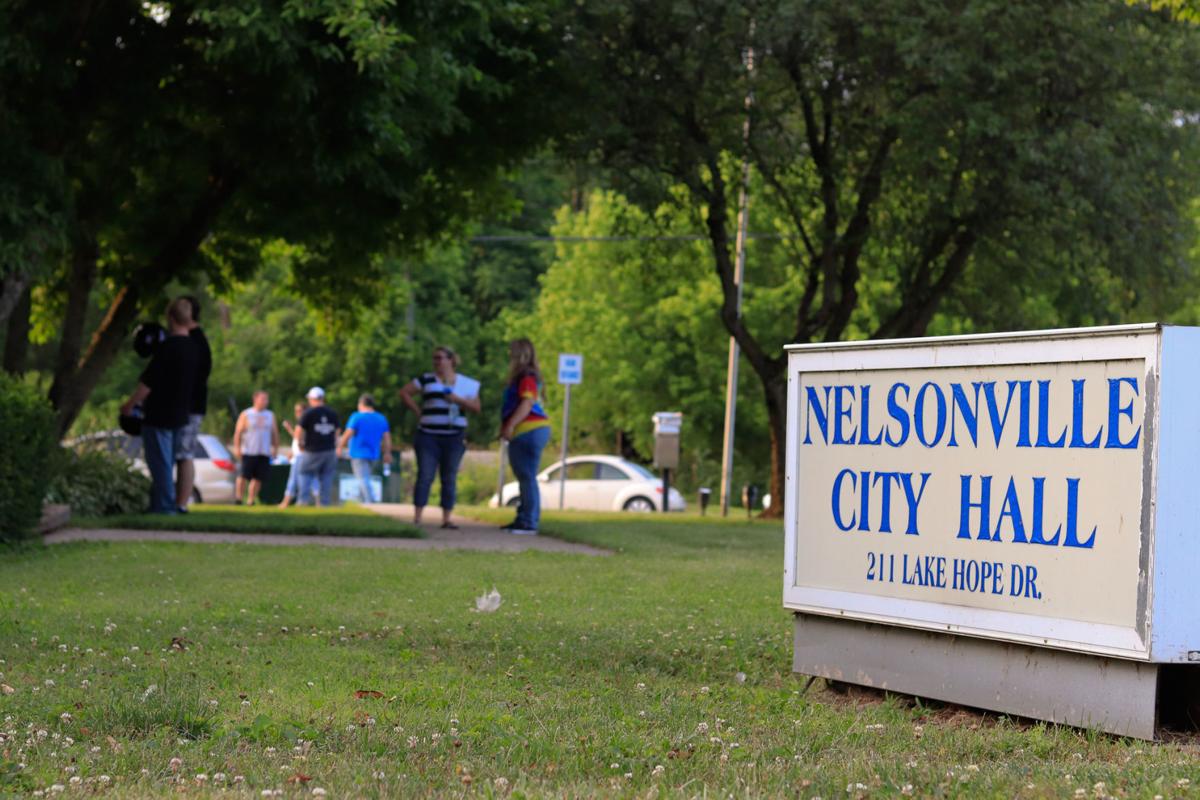 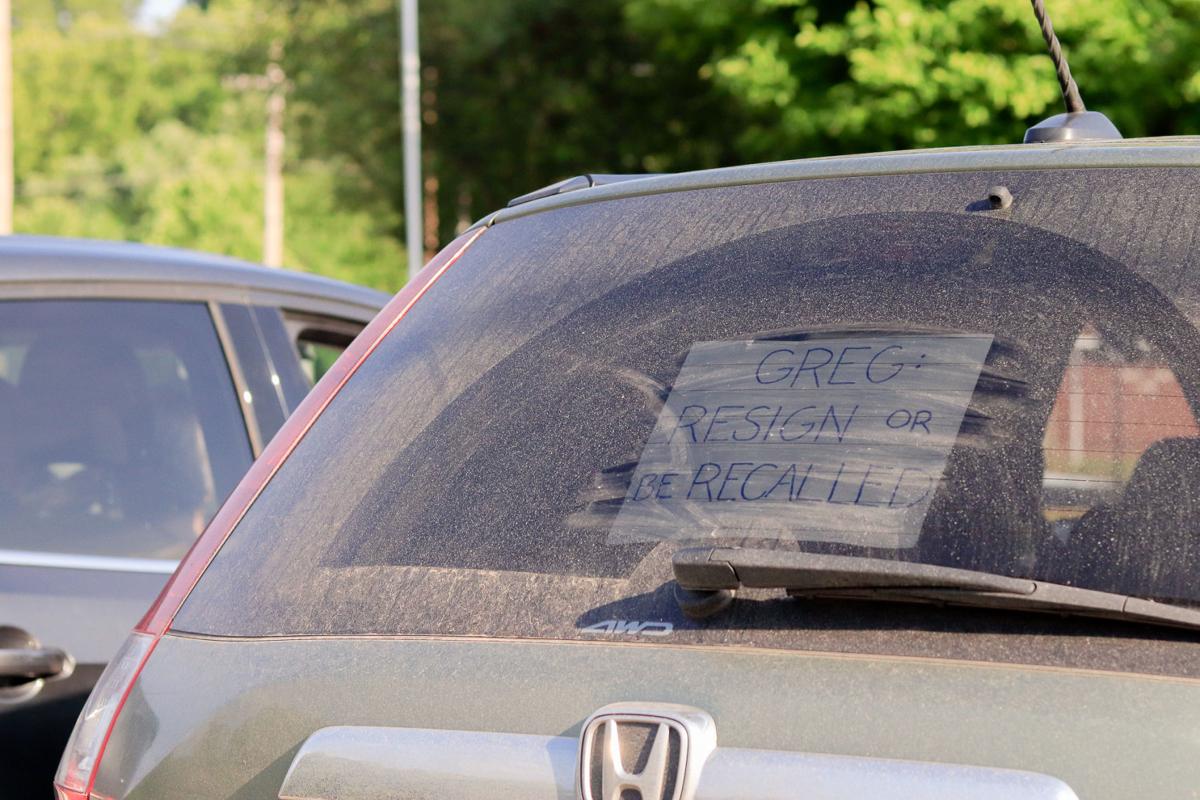 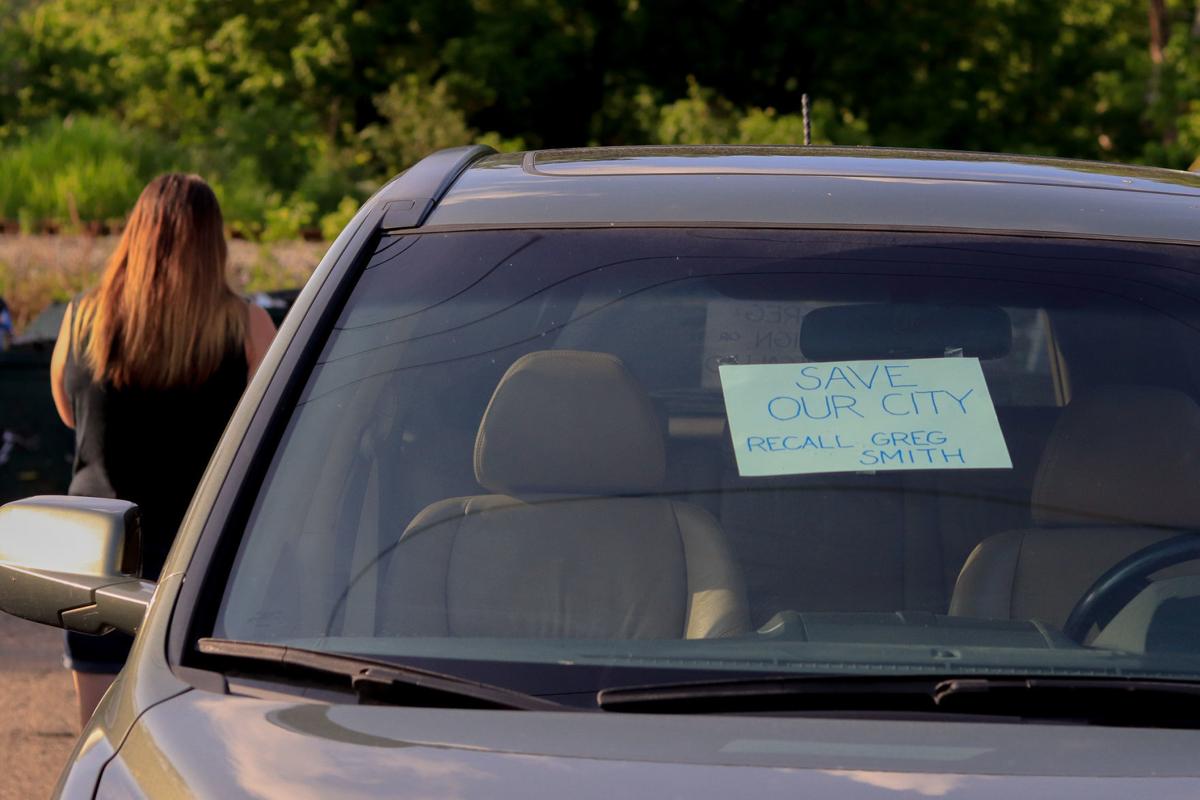 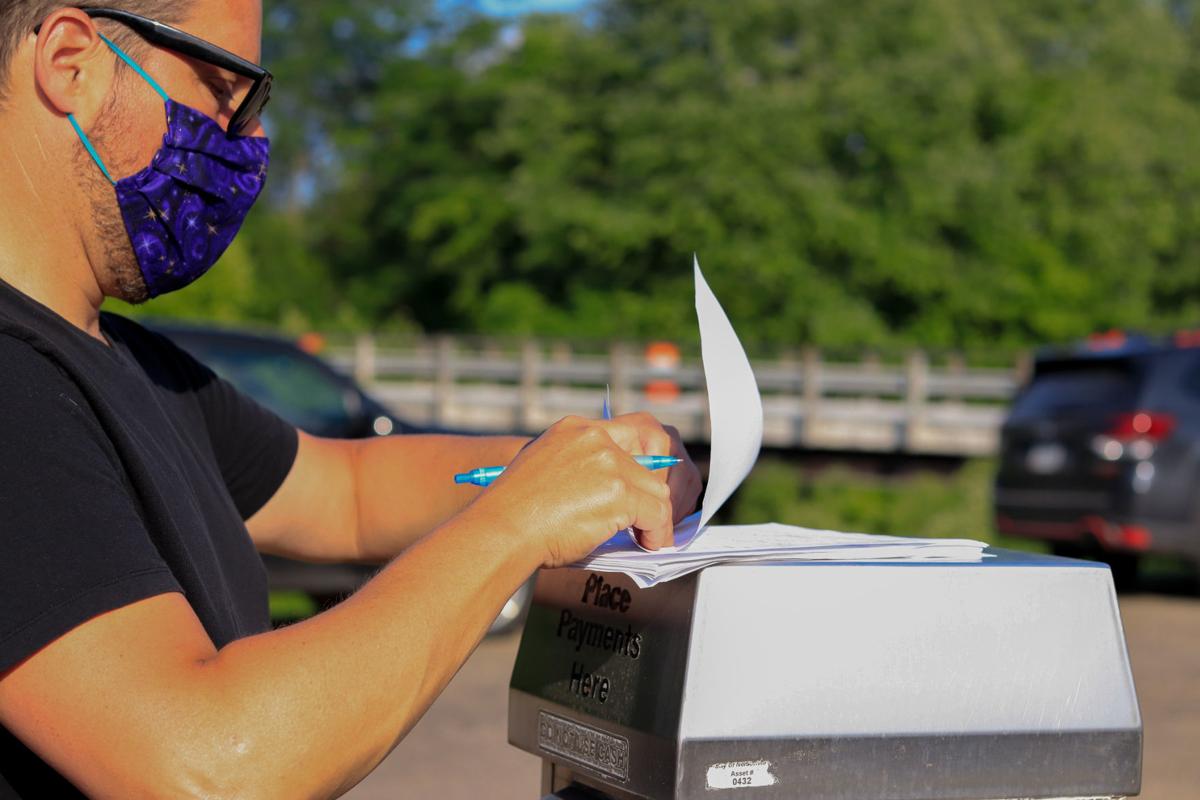 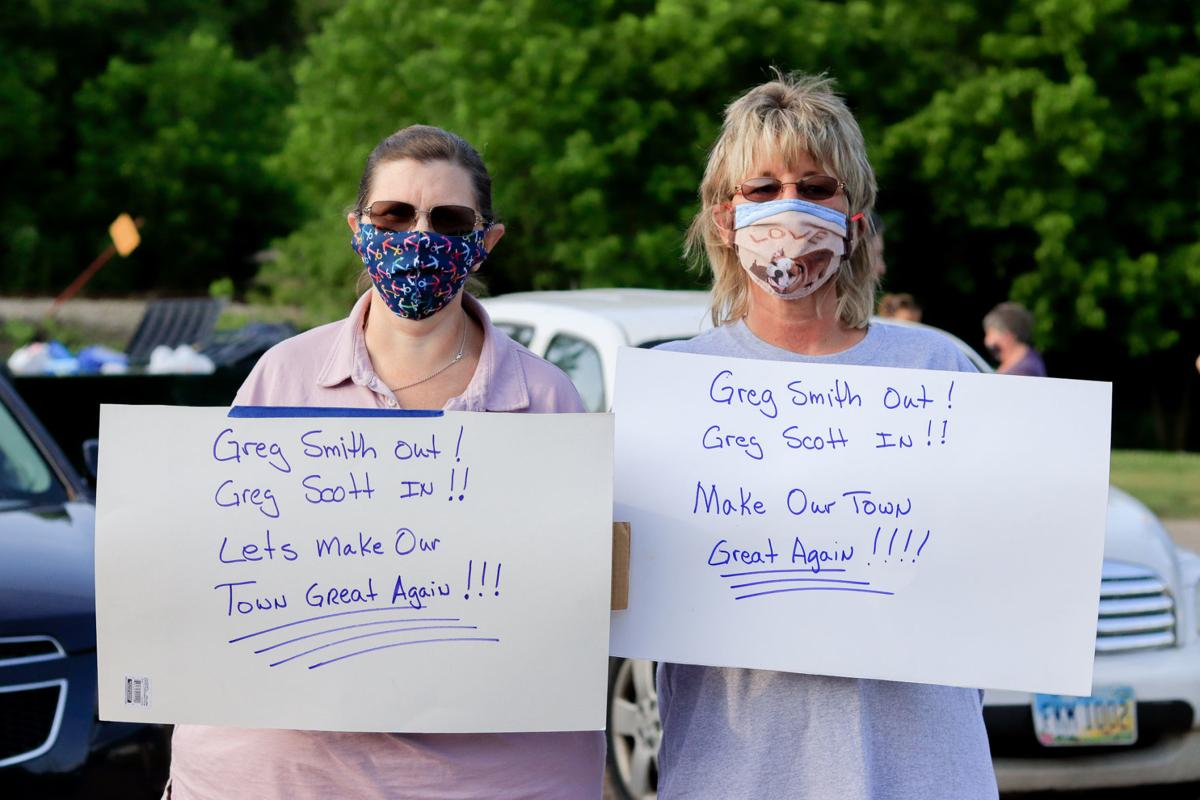 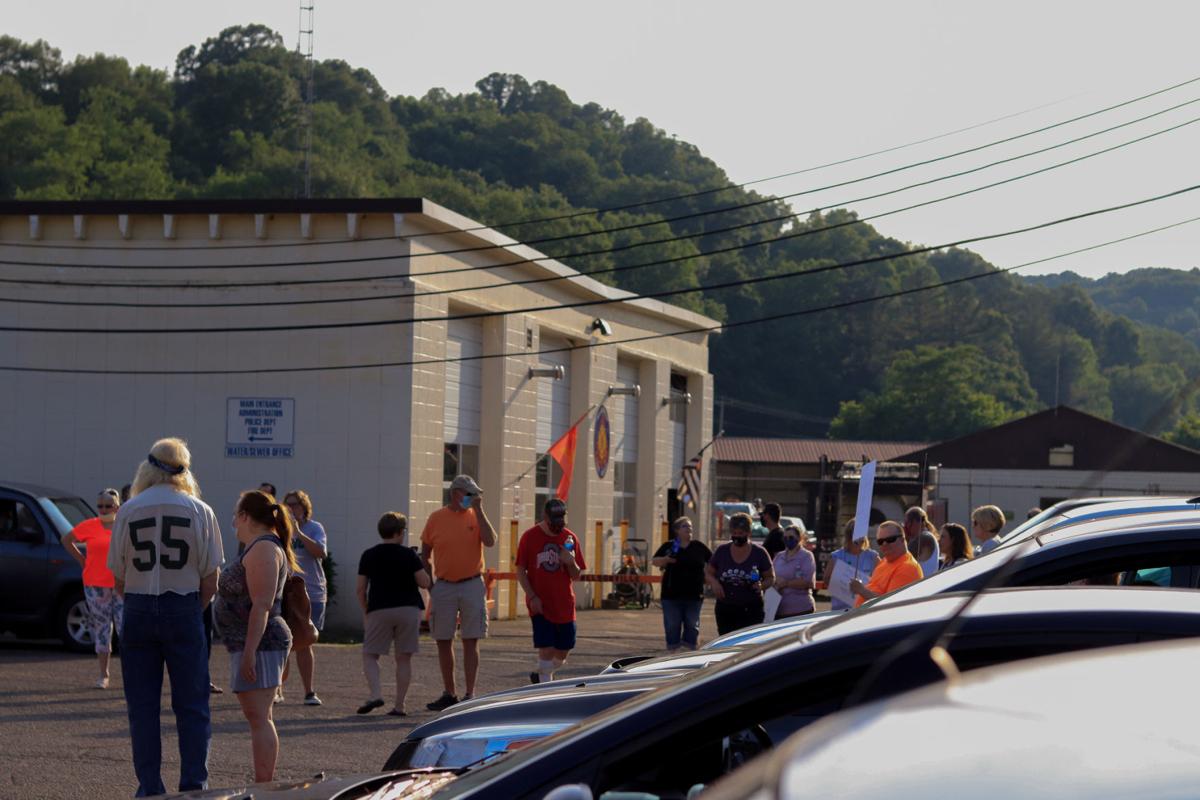 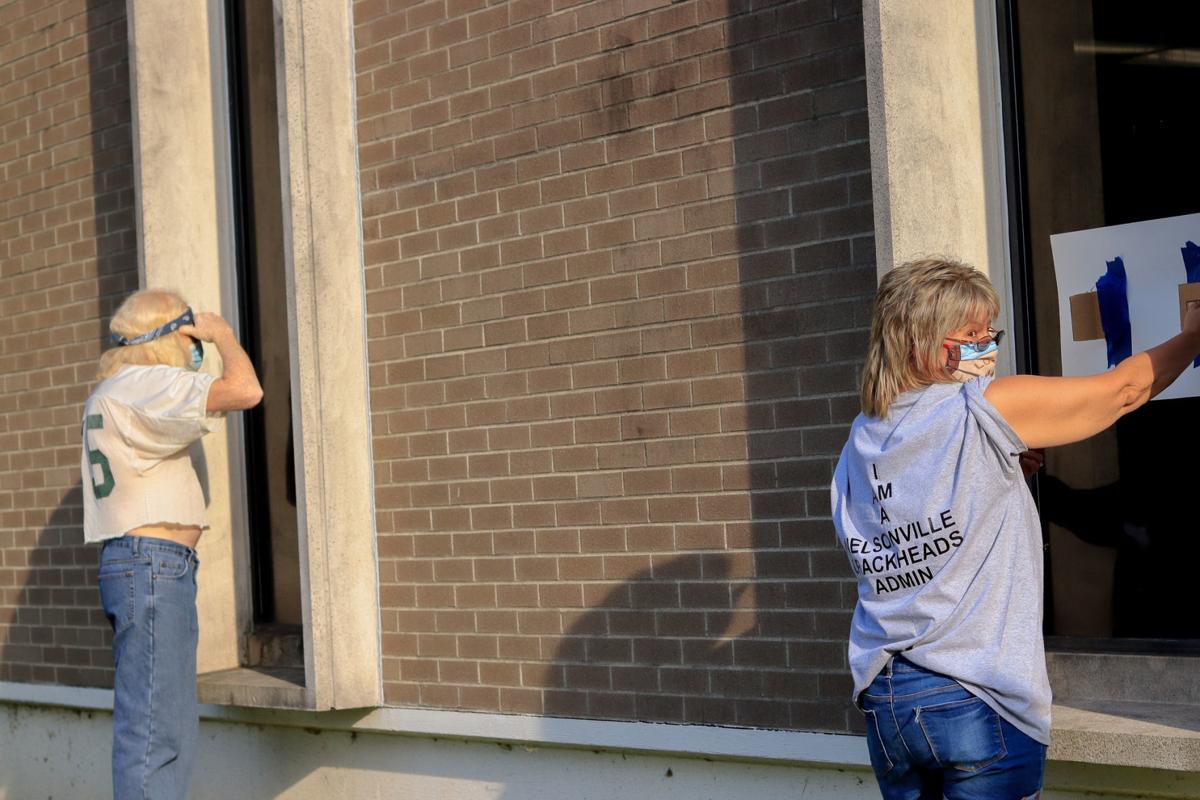 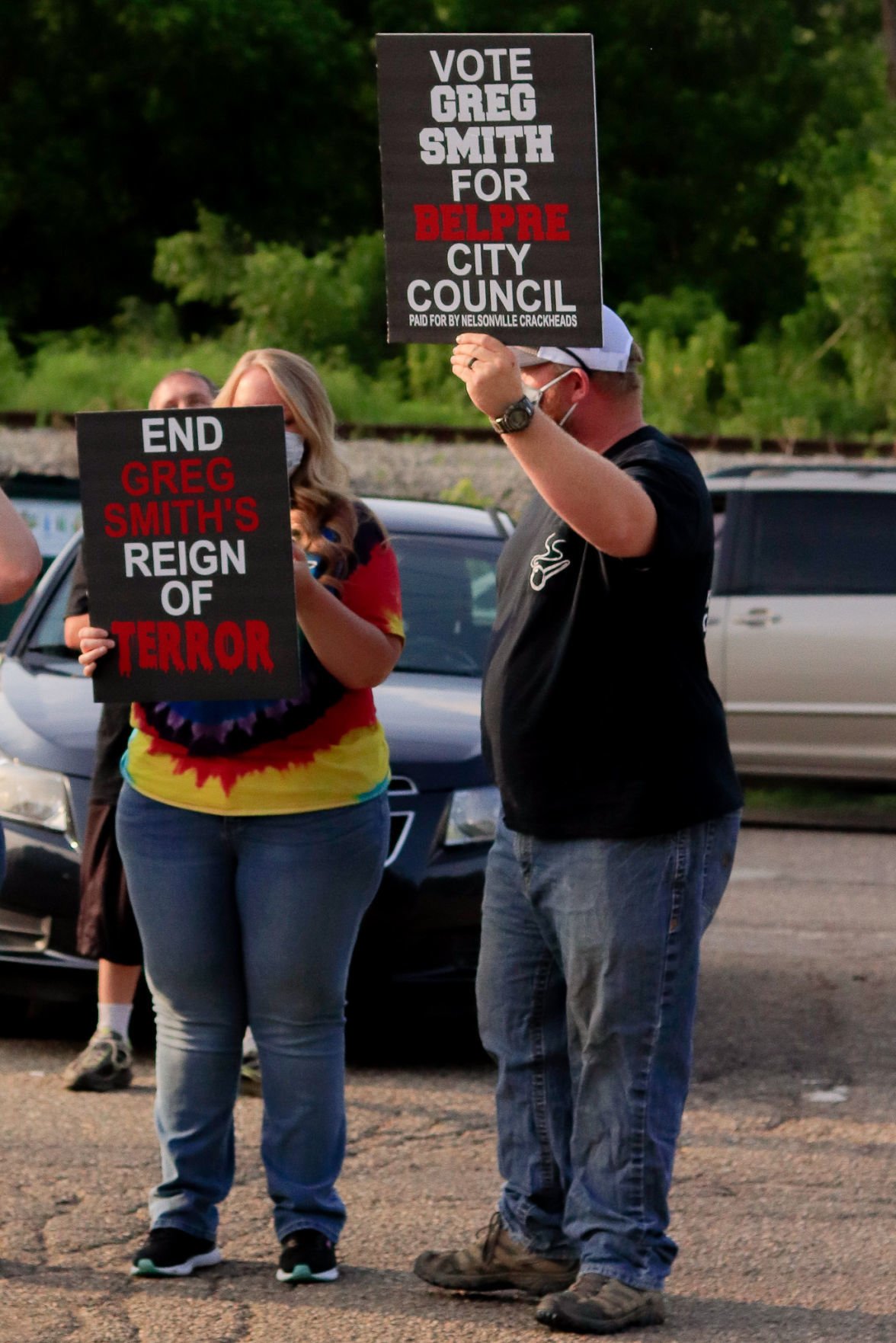 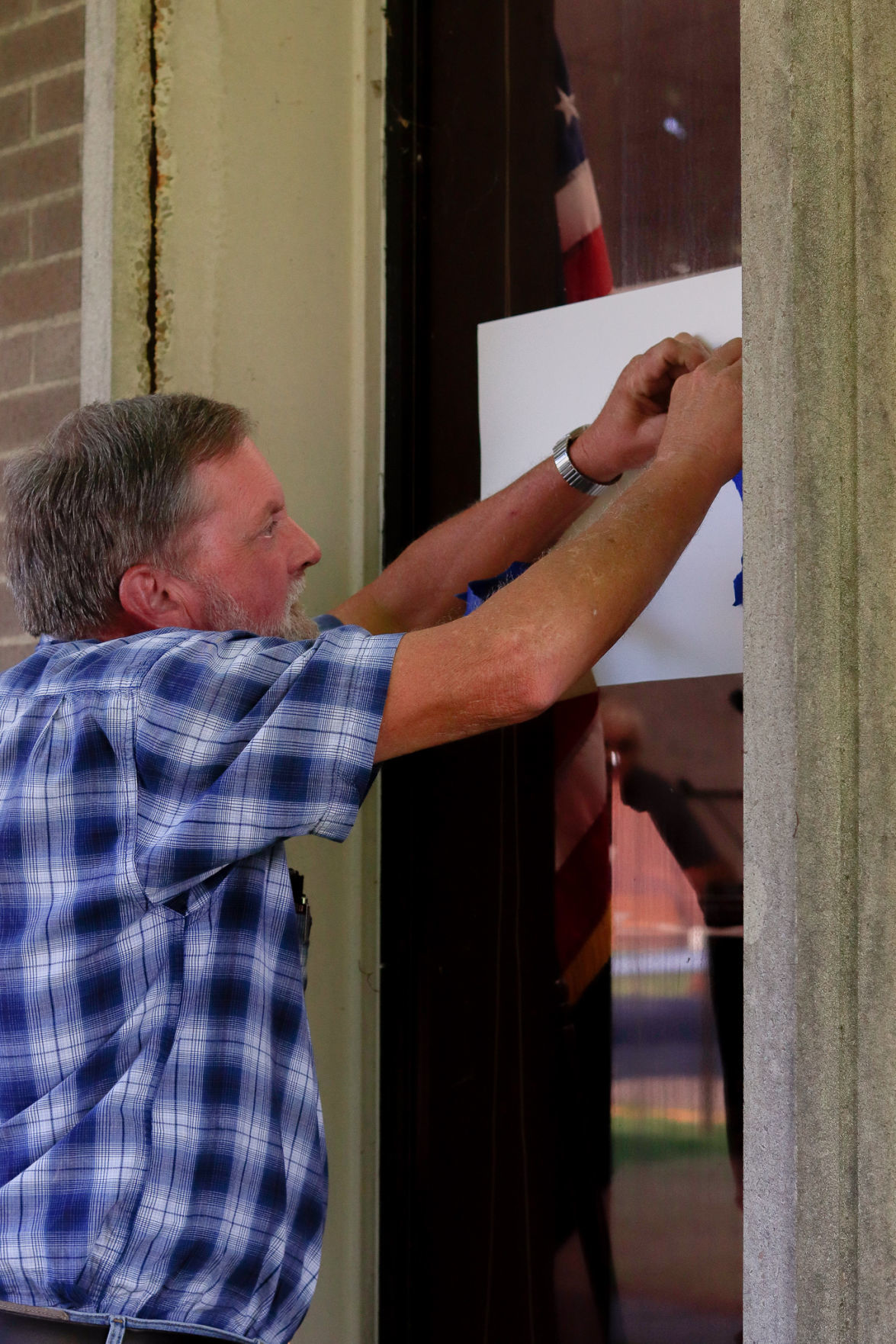 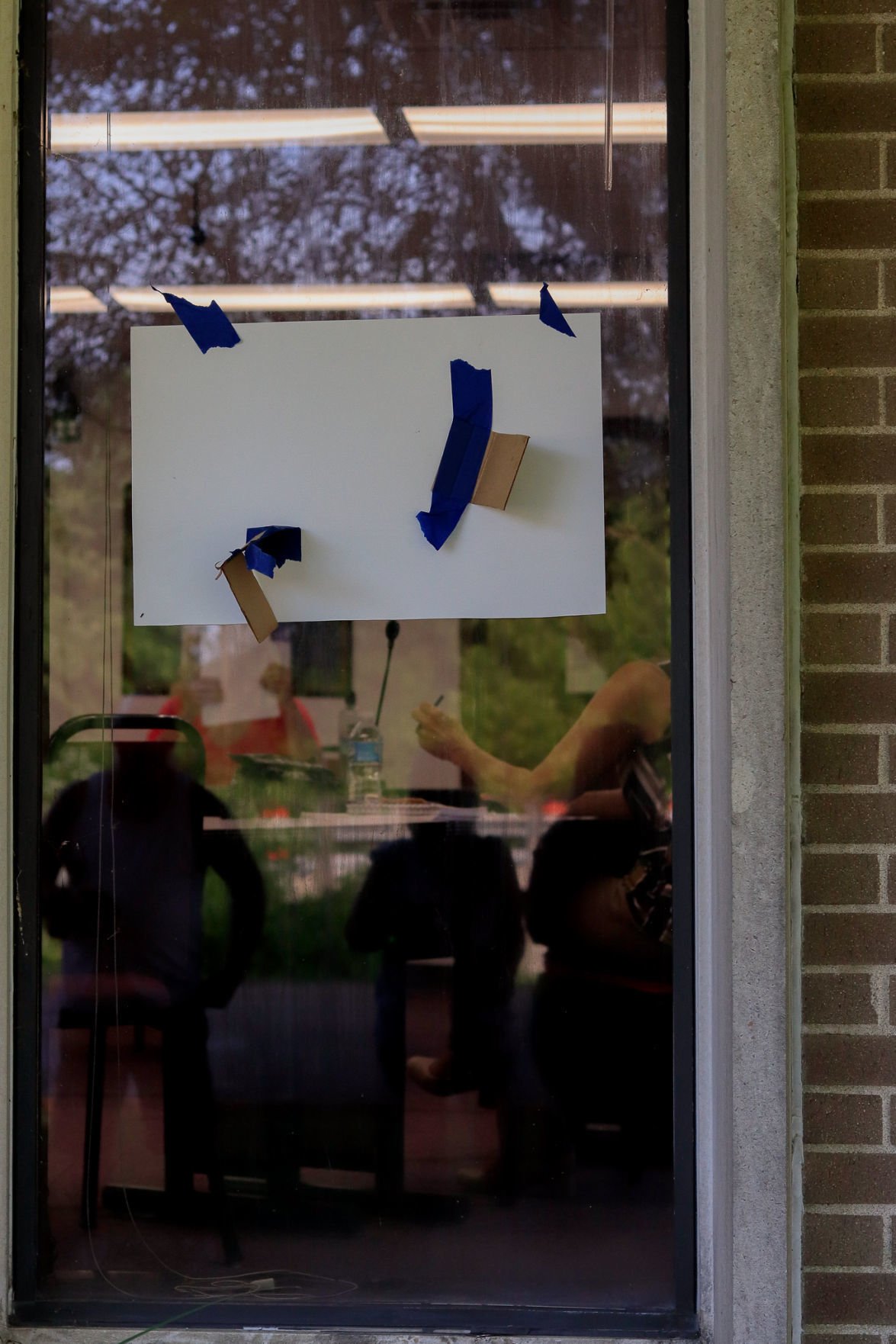 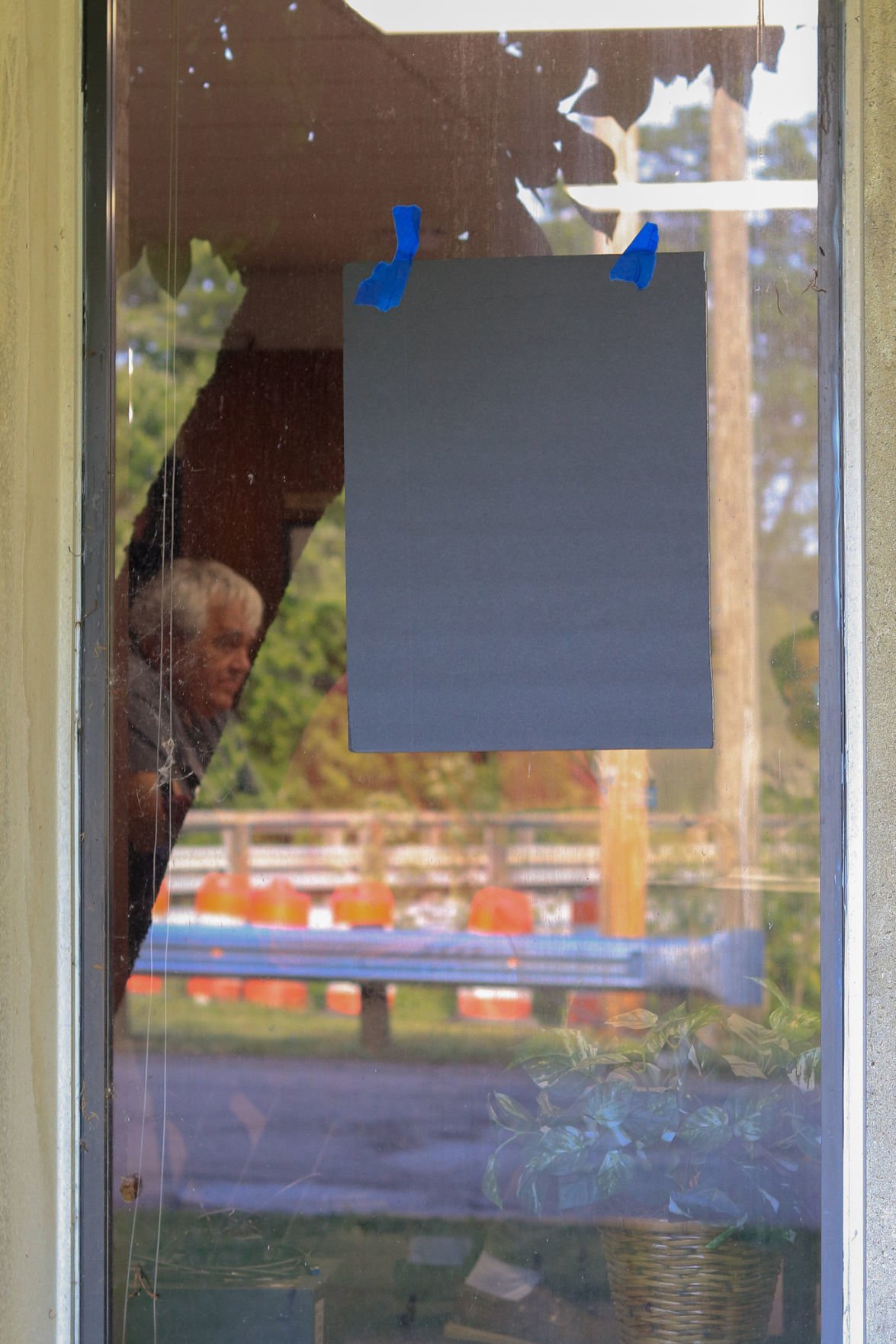 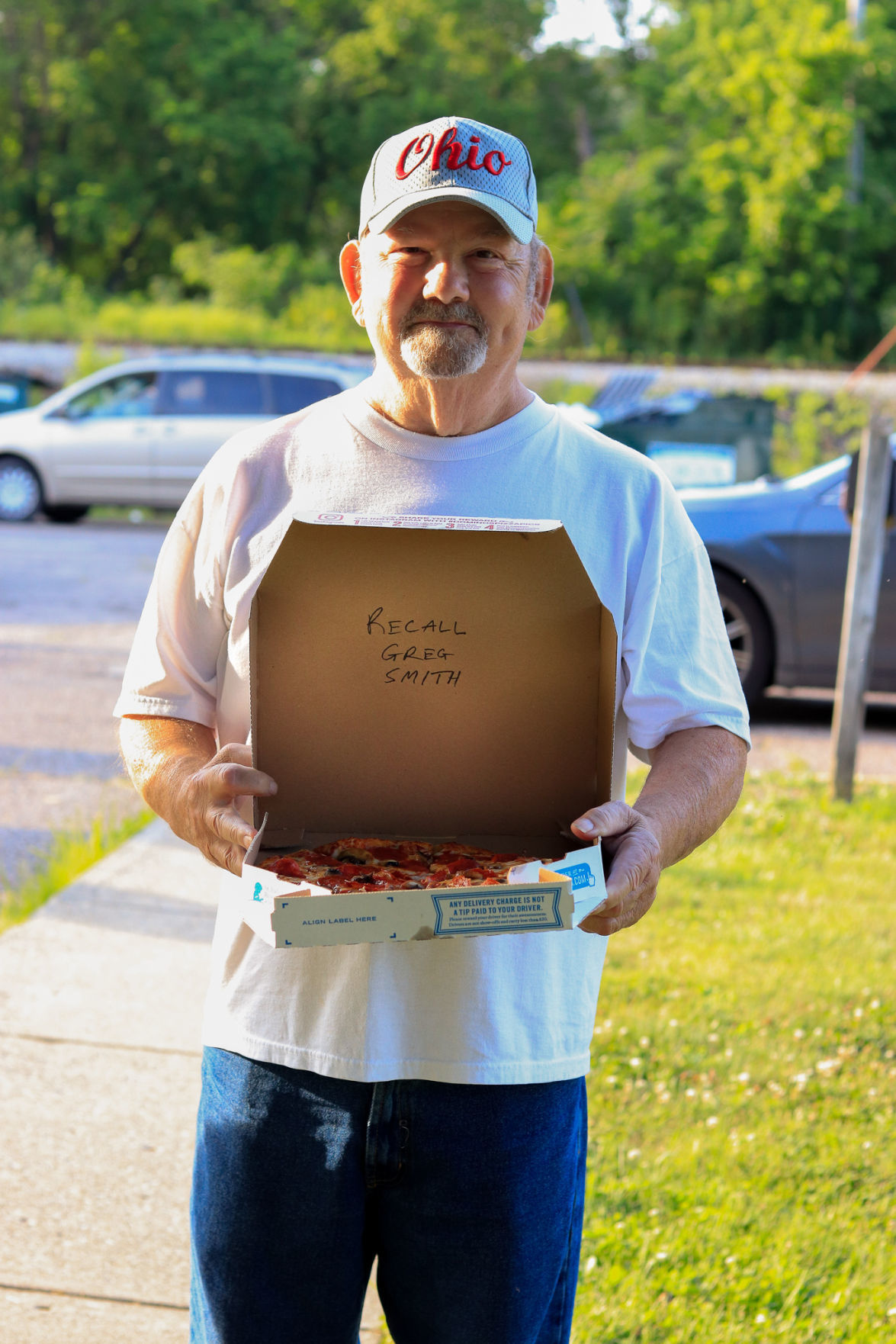 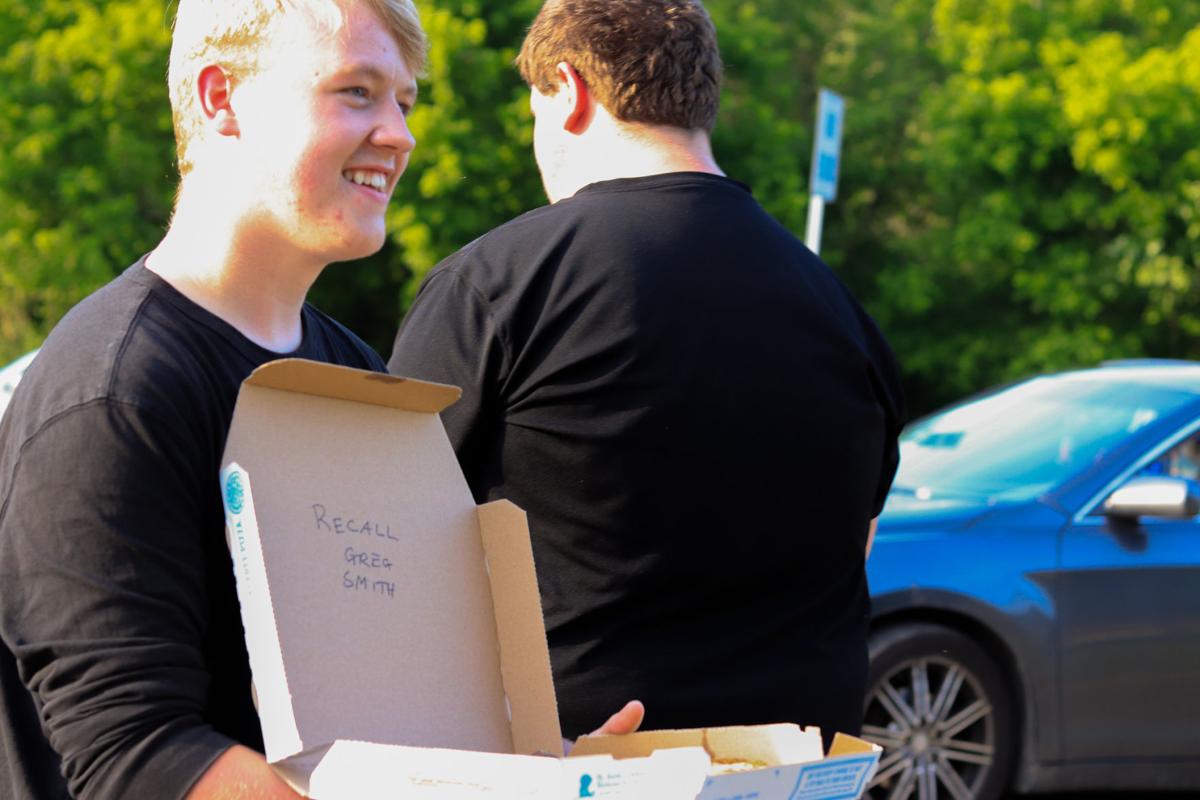 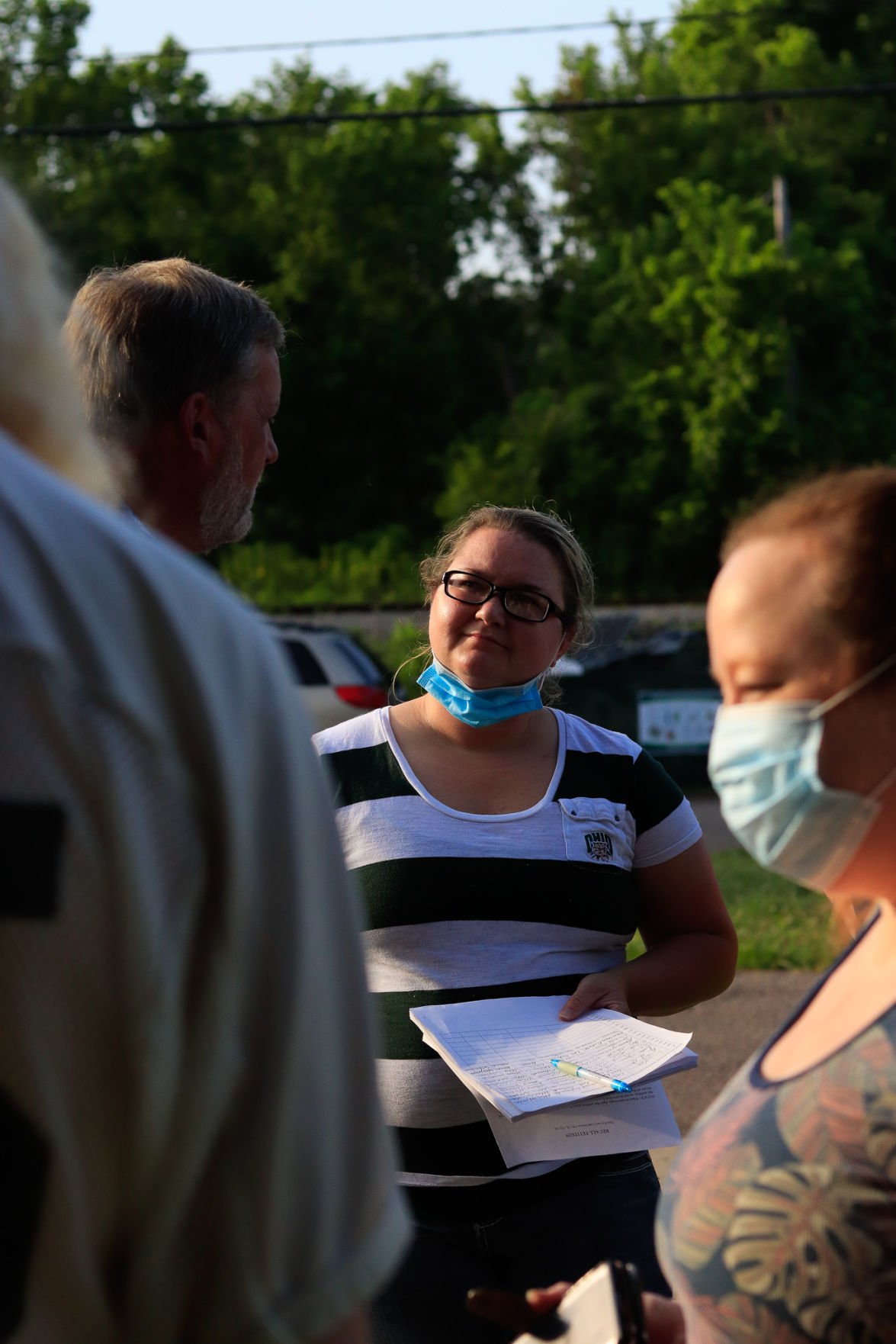 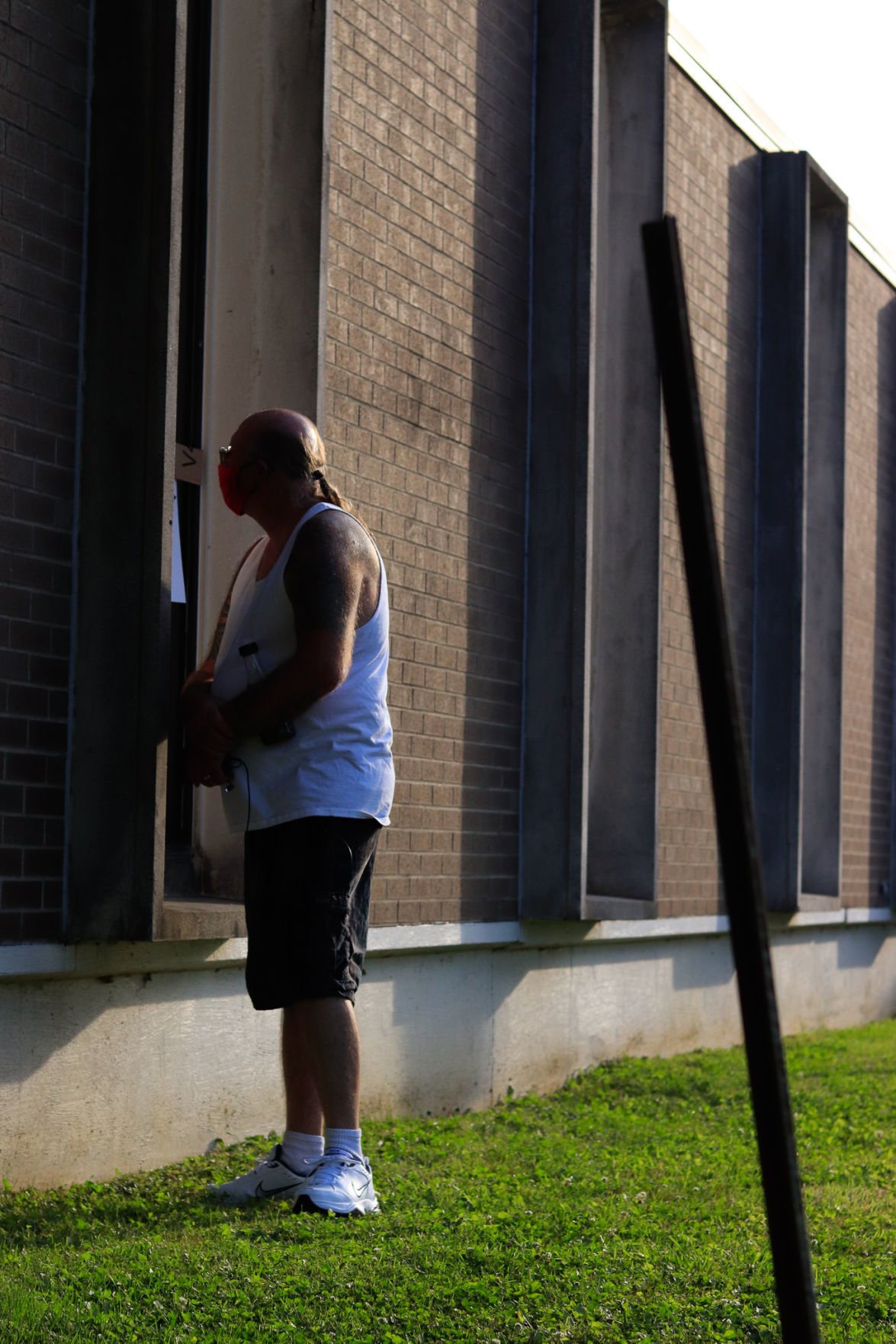 NELSONVILLE — As a couple dozen Nelsonville and area residents peered through the windows of City Hall and listened in on livestreams, the Nelsonville City Council voted unanimously Monday, June 22 to hire Greg Scott Frank as the new City Manager.

The vote came one week after a controversial 4-3 vote against hiring Frank, who has been the interim Manager since early February. Although the protestors let out a few cheers when Scott's appointment was confirmed, Council is still facing scrutiny for the vote, with many claiming Councilman Greg Smith had influenced members Wanda Johnson, Carla Grant and Linda Watkins to vote no on Frank's appointment.

Johnson submitted her resignation early in Monday night's meeting with no explanation, the receipt of which was approved unanimously.

Several residents have started gathering signatures on a recall petition that will be submitted to the Athens County Board of Elections to try and remove Smith from his council seat. The petition was circulating during Monday night's protest.

The protest was organized by an enigmatic group of Facebook users who collectively control a page called the Nelsonville Crackheads.

"That Crackheads column has done a lot of good," said Glennda Tingle, a Nelsonville resident and previous clerk of council. She explained the page also posts in-depth discussions of possible misdeeds or corruption in the city's government, photos of known criminals and their whereabouts, and has helped direct enforcement in the city.

Tingle was clerk for a short period of time, and has been engaged in discussions surrounding allegations that the current Clerk of Council Andrea Thompson-Hashman had been selected due to Smith, her father, being on council and also confusion over the clerk position's salary history.

On Monday, May 11, the City Council voted to approve payment of $2,700 to send “back checks” to city council clerks who may have been underpaid, including Tingle.

Hashman filed a defamation lawsuit in Athens County Court of Common Pleas in April, claiming she has been the subject of libelous claims through the Nelsonville Crackheads page based around the clerk salary rate. Tingle noted that she was told when she applied for the job that she was the finalist due to the other candidate having relations to a council member.

"I was fired so she could be hired," Tingle said Monday while attending the protest. "They never told me why, and no one told me if I was doing anything wrong. I didn't get any input on what the job required, but I tried to make things easier."

She called herself a "sacrificial lamb" for what she alleges as Greg Smith's agenda. Smith has been on council for over 20 years, Tingle noted, and does not live in the city of Nelsonville.

Residency questions have long followed Smith, with his opposition alleging he lives in Belpre, and simply maintains a "home for his wife" in Nelsonville. Smith maintains he lives on Adams Street in Nelsonville. Hashman is not the only relation to Smith in city government as well, with his brother-in-law, Chris Johnson, employed as Nelsonville Chief of Police, who has been criticized for his actions as law enforcement in the past.

Smith has also been criticized by citizens for incidents when he was police chief of Nelsonville. He was fired from the position in 1985 for “many incidents of misconduct,” including alleged sexual misconduct. During the protest, several individuals noted they did not believe Smith has done much to help the city during his tenure as a councilman.

However, many expressed support for Frank.

Residents pointed to his strong presence in the city and the increase of activity. Several road construction projects are underway on city streets, paid for through a combination of grant and city funds, and many have perceived Frank's character as direct and upstanding.

Missy Perez-Clement, a Nelsonville resident involved with council, said she is "hopeful" with Frank at the helm, and said her interactions with him have been "overwhelmingly refreshing."

A full story detailing recent events in Nelsonville will appear in the Thursday, June 25 newspaper.