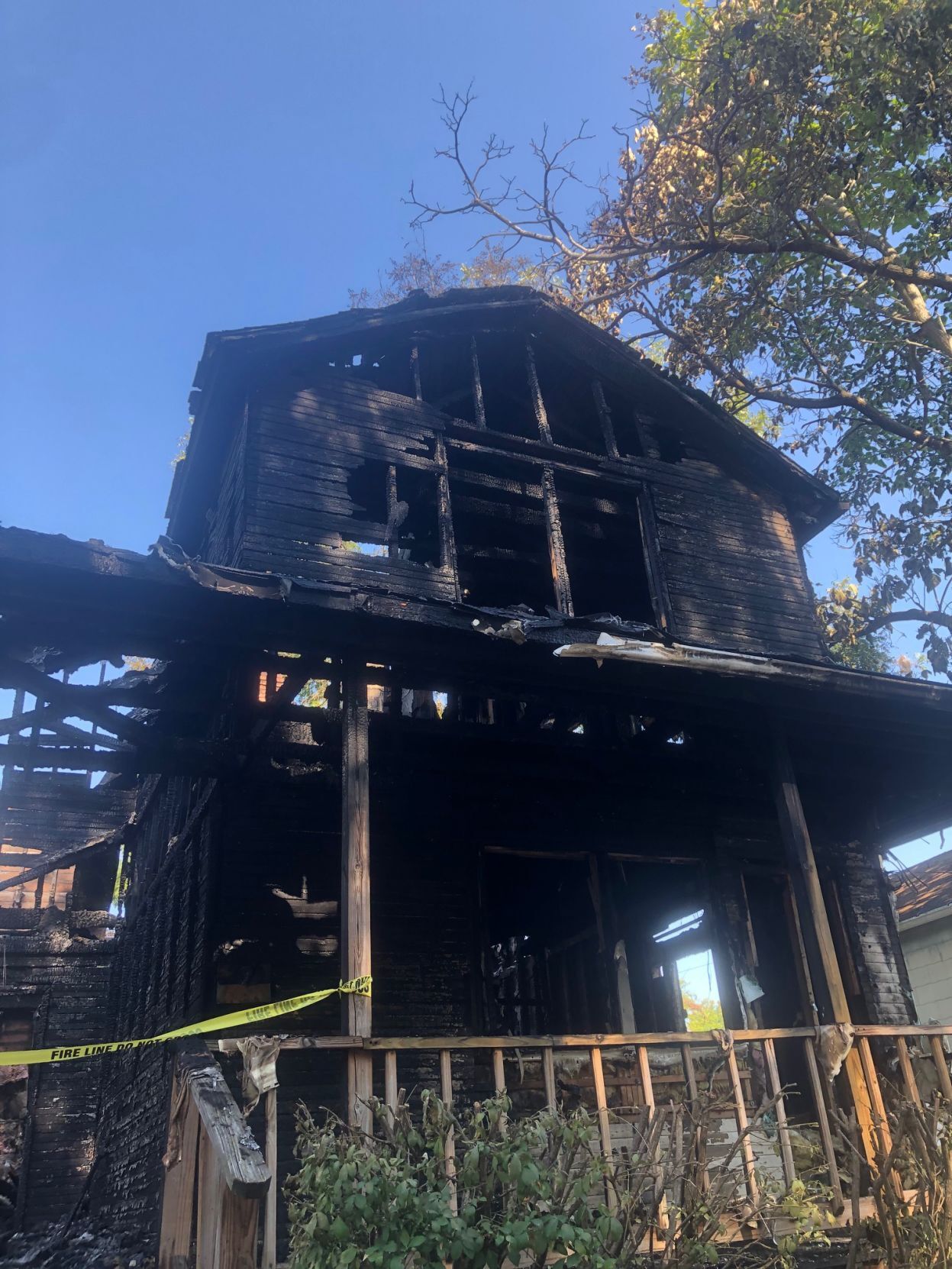 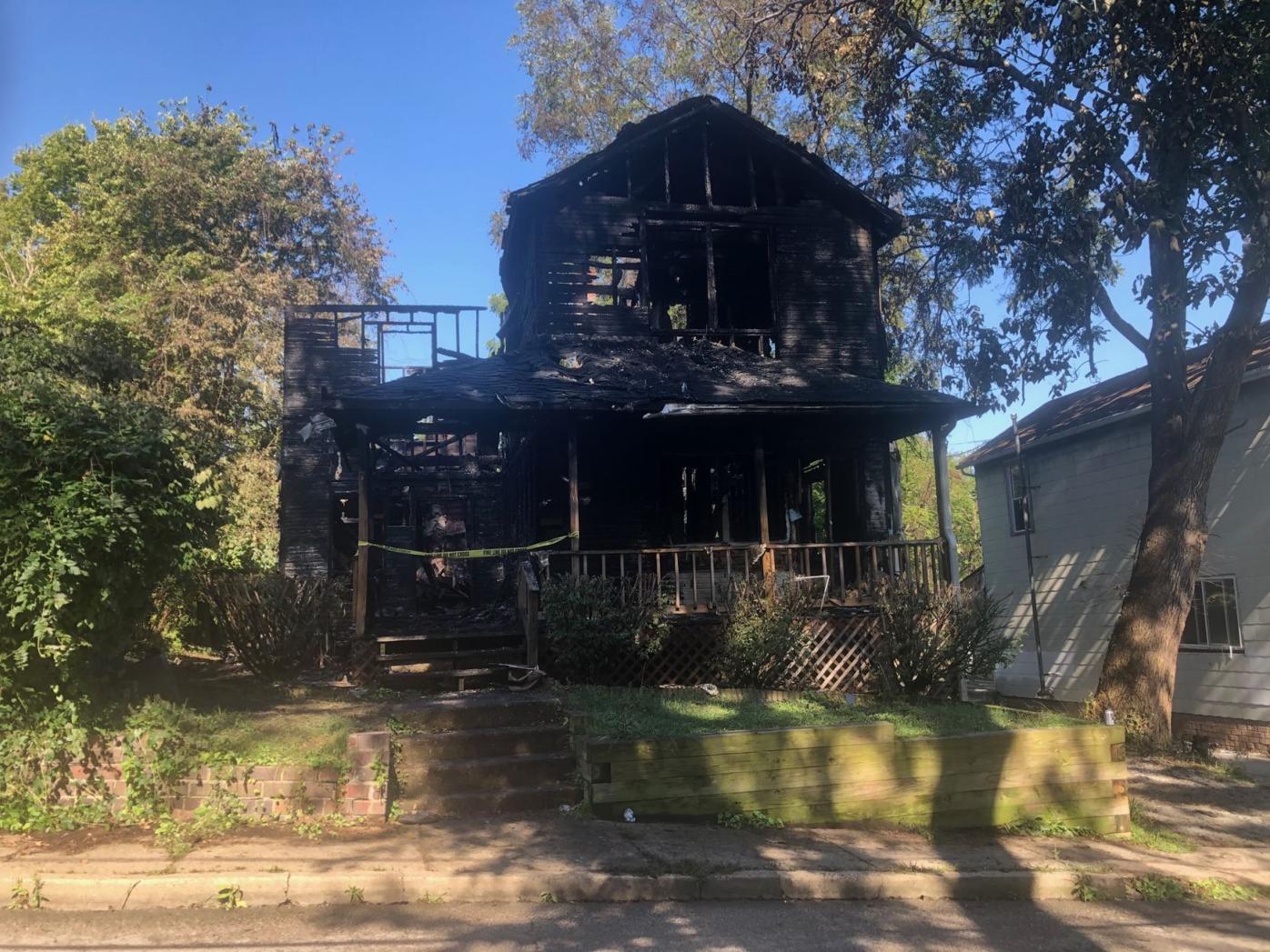 A fire gutted a house in Athens during the early morning Monday, leading to a total loss of the structure.

Around 5 a.m., Athens Fire Department, assisted by other departments, responded to 7 Walker Street in Athens for a house fire, AFD Captain Matthew Hull said. Hull said there was a danger of fire spreading to other homes.

By sunrise, the fire had been put out but crews remained on the scene to monitor the burned building. The fire was ruled a total loss, Hull said.

The cause of the fire is still under investigation.