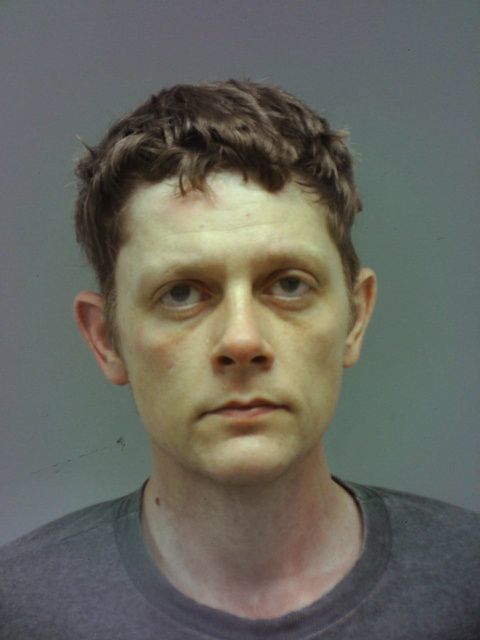 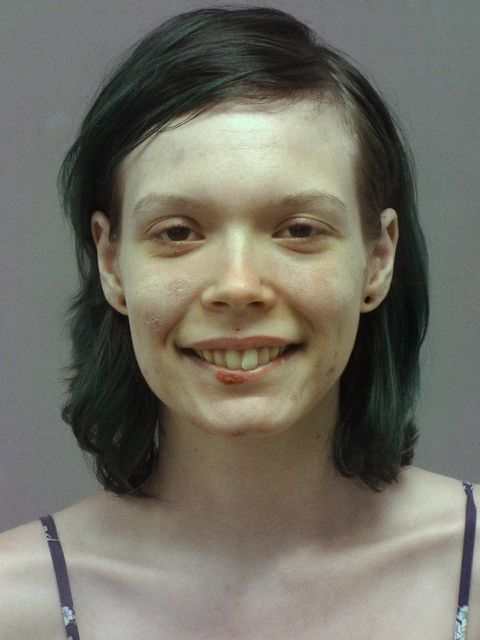 The Criminal Interdiction Unit reported that a traffic stop conducted on July 3 on Route 33 resulted in the arrest of two Glouster residents and a large drug seizure.

The vehicle was initially pulled over for a headlight violation. During the stop, criminal indicators were observed and a K9 unit was requested. The Ohio State Highway Patrol responded to the Sheriff’s Office’s request, and the K9 indicated on the vehicle.

A search was then conducted, yielding approximately 2.8 ounces or 80 grams of suspected heroin, methamphetamine and schedule four prescription narcotics. All of the suspected drugs were seized as evidence.

James Barr, 37, and Cinnamon Poholsky, 20, both of Glouster, were arrested on aggravated possession of drugs and aggravated trafficking in drugs, both first degree felonies. Additional charges are expected pending the lab results.

The traffic stop was also part of a lengthy investigation of the Martin Road, Glouster address where drug trafficking was suspected to be taking place.

This is far from Barr’s first time in the courts as well — court records show Barr as a defendant in nearly 30 Athens County Municipal Court cases and several Common Pleas Court cases as well. Most recently, Barr was indicted on June 1, 2020 for 10 felony drug counts, including aggravated possession of drugs, possession of heroin, trafficking of heroin and aggravated trafficking in drugs.

He was also named in a rape case in 2016, for which he accepted a plea deal. He faced six counts of rape and domestic violence, but ultimately was sentenced on a single count of assault, a second degree felony, which was amended from the original charge of rape. On May 26, 2017 he was sentenced to 24 months in prison with no option of early release, but was also given credit for 244 days already served while in jail.

He was given three years of post-release control, meaning these felony counts, if found credible by a judge, could have harsher penalties.