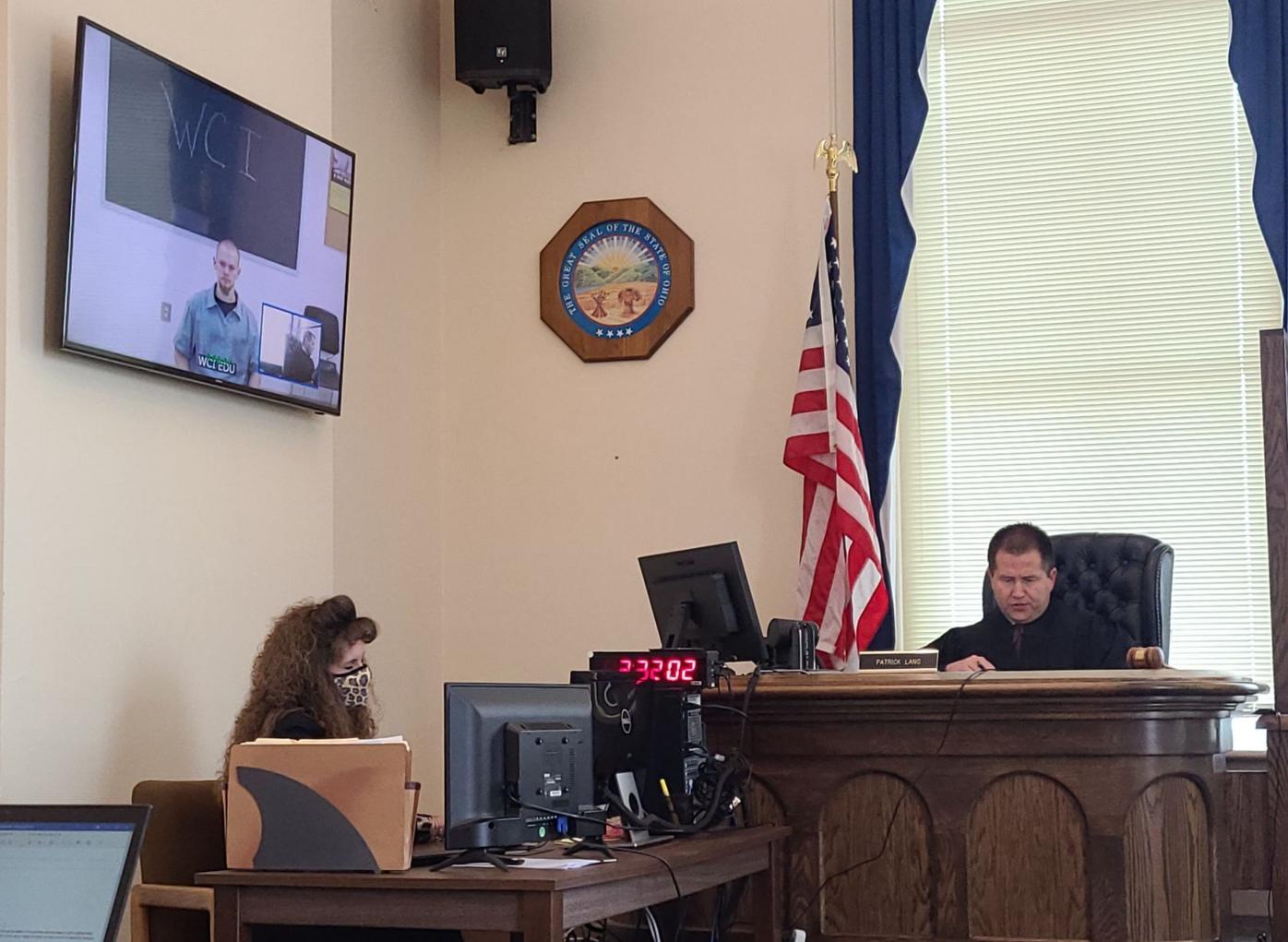 Josiah Bellar appeared virtually in the Athens County Court of Common Pleas. Bellar is currently incarcerated in Warren County for other offense. 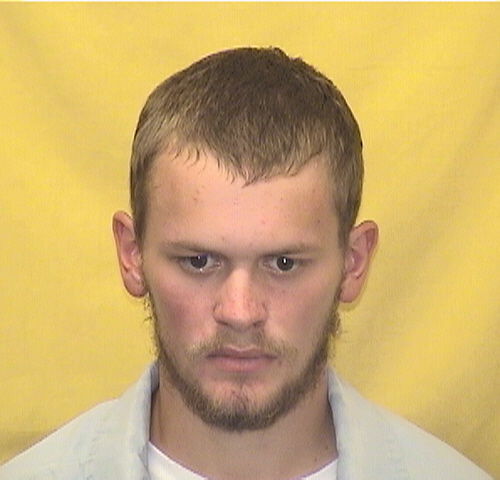 Josiah Bellar appeared virtually in the Athens County Court of Common Pleas. Bellar is currently incarcerated in Warren County for other offense.

Josiah Bellar, brother to missing teen Serah Bellar, pleaded not guilty Thursday to a number of sexual violence charges, and had his bond set at $100,000 with no 10 percent.

The charges are stemming from allegations made by his sister Serah Bellar, a missing teen who suddenly returned in 2021.

Athens Court of Common Pleas Judge Patrick Lang also ordered Josiah Bellar not to contact any of the other defendants in the Bellar family case.

He is currently incarcerated at Warren Correctional Institution on unrelated charges of theft, robbery and possessing weapons under disability, Athens County Chief Assistant Prosecutor Elizabeth Pepper said. He is scheduled to be released on Dec. 2.

Serah Bellar went missing in April 2020, and announced her return in a Facebook post made under a pseudonym. Serah Bellar, one of 18 other biological children in the Bellar family, alleged in the post that her brothers were sexually abusing her and her parents were complicit.

Three other members of the Bellar family were indicted alongside Josiah on sexual and physical violence crimes against Serah and other relatives: his brother Johnathan Bellar, his father Robert Bellar and his mother Deborah Bellar.

Josiah was the last of the Bellar family to be arraigned.

Pepper argued the bond should be set at $100,000 with no 10% due to the Bellar family’s general flight risk. She also said Deborah Bellar has already contacted multiple members of the extended Bellar family telling them not to cooperate with law enforcement, according to recorded prison calls.

Pepper also argued that Josiah Bellar had made threatening statements about Serah Bellar.

“There is a network in the Bellar family not to be cooperative with law enforcement or the Athens County Children’s Services,” Pepper said.

During Johnathan and Robert Bellar’s arraignments in late May, Pepper alleged that the Bellar family has a history of obstructing the criminal justice system, saying the parents have been uncooperative with Athens County Children Services, have concealed witnesses, tampered with evidence and “continued a conspiracy to conceal the sexual abuse that occurred in their home.”

She also alleged during his May arraignment that Johnathan Bellar had a connection to neo-Nazi prison gang the Aryan Brotherhood.

Ian Chaves, Josiah Bellar’s defense attorney, argued that since his client is already in prison on unrelated charges, and will be released in December, he opted to say he and Josiah Bellar would revisit the bond issue once his sentence draws closer to concluding.

Robert Bellar is charged with engaging in a pattern of corrupt activity, a second-degree felony, and two counts of endangering children, both third-degree felonies. His wife, Deborah, 49, appeared in court Wednesday on the same charges. Both pleaded not guilty and were granted $1 million bonds by Judge Lang at the request of the Athens County Prosecutor’s Office.

Athens County Sheriff’s Office Sgt. Jimmy Childs was also arrested in connection with the case; prosecutors are alleging that he obstructed justice and tampered with evidence in regards to a potentially deleted phone call.