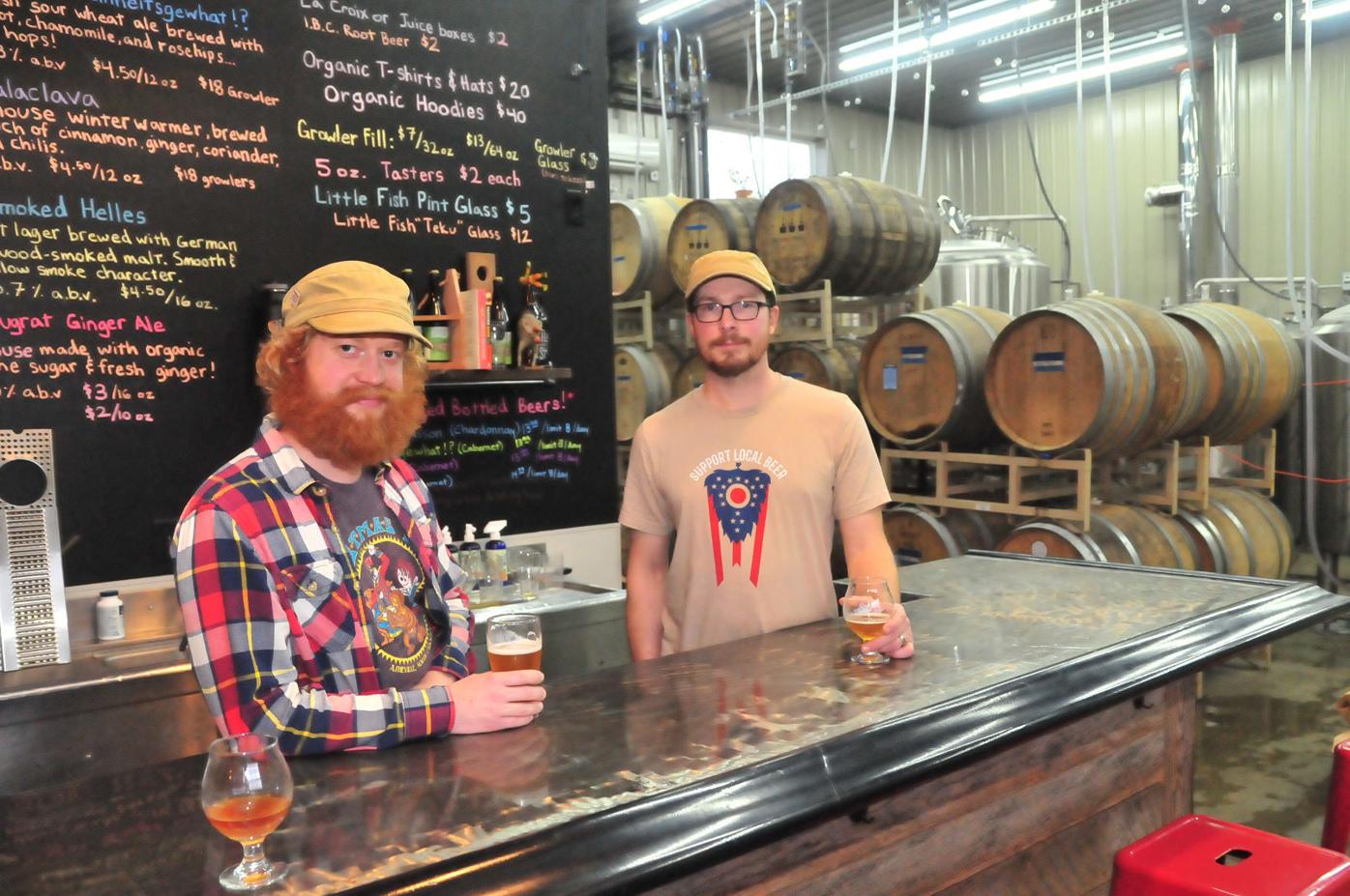 Little Fish Brewing Company founders Jimmy Stockwell (left) and Sean White are seen in this file photo inside the taproom on Armitage Road. 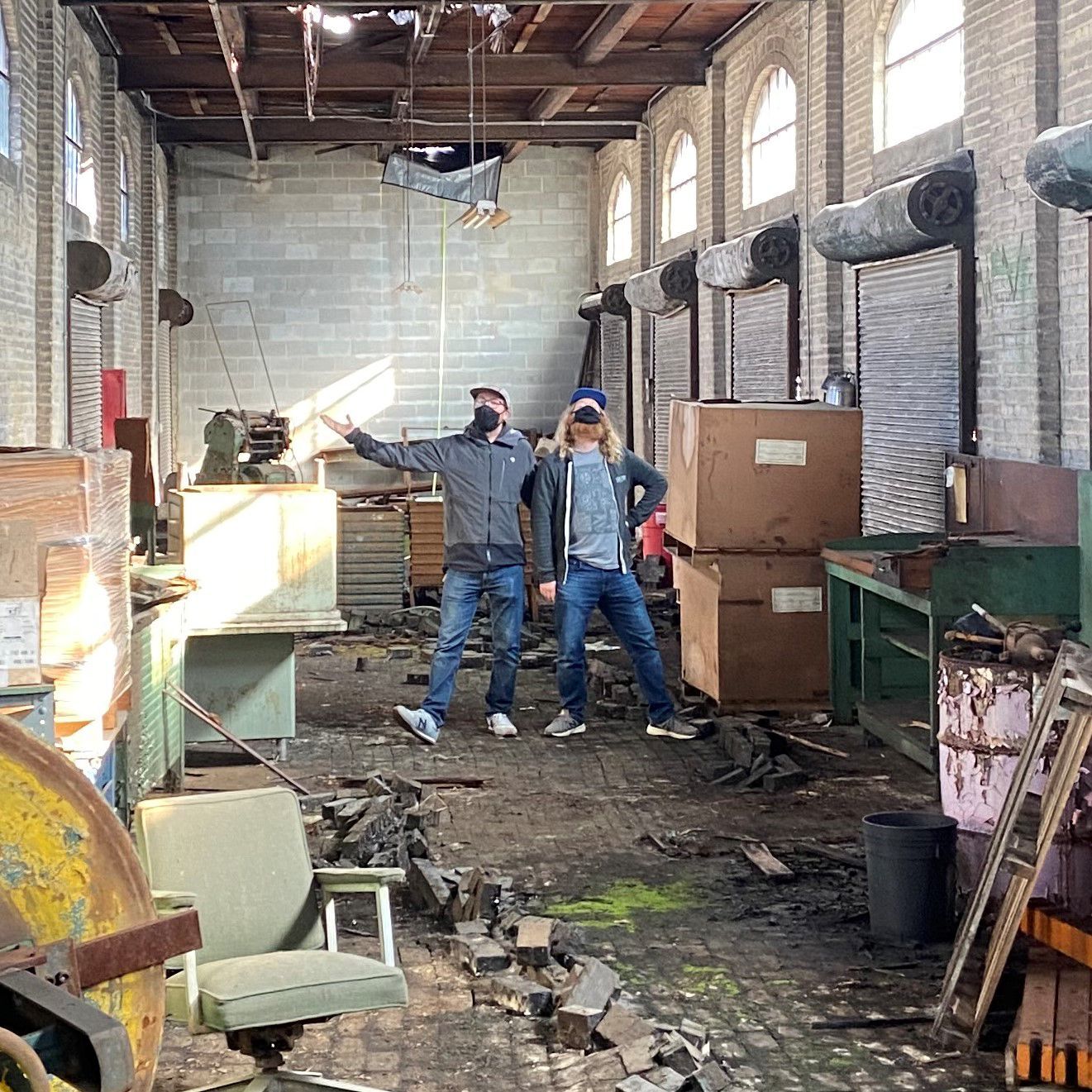 Little Fish co-founders Sean White and Jimmy Stockwell pose for a photo in their new location.

Little Fish Brewing Company founders Jimmy Stockwell (left) and Sean White are seen in this file photo inside the taproom on Armitage Road.

Little Fish co-founders Sean White and Jimmy Stockwell pose for a photo in their new location.

Another Athens brewery is growing new roots in other cities across Ohio — Little Fish Brewery announced Wednesday that it would be expanding into downtown Dayton.

The second location is owned by Windsor Companies, and is located at 112 Webster Station, Dayton. The building used to house Midwest Tools. The landlord company received a signed letter of intent on Wednesday, with construction planned to begin in spring 2021.

Windsor Companies has also purchased a few other surrounding properties in Dayton, and hope to create a hub of attractions within walking distance of several downtown attractions, such as the Day Air Ballpark and the Fire Blocks District.

“Downtown is really growing into an exciting hub for small and independent restaurants and bars, shopping, entertainment and living,” said Carli Dexter of The Windsor Companies. “We couldn’t be more excited that Little Fish is going to be a part of that.”

Little Fish will continue to maintain and grow it’s first space off Armitage Road in Athens. The new location will be dedicated to producing wood- and barrel-aged sour beers.

The team plans to create a taproom and beer garden in the Dayton location, and will also feature a farm-to-table kitchen developed by Little Fish’s Executive Chef, Becky Clark.

Little Fish was founded in 2015 by Sean White and Jimmy Stockwell, focusing on farmhouse and sour ales. The two have earned several awards, and opened the Athens farm-to-table kitchen in 2018 with Clark.

“Dayton is growing, and we very much look forward to being part of its future,” said Stockwell in a press release. “We’re excited to become part of the vibrant restaurant and brewery scene and to bring a piece of the spirit of Athens to this strong community.”

In October, competing Athens-based brewery Jackie O’s announced two expansions. The brewery has plans to open a new location in Columbus, as well as open its bake shop in Athens.