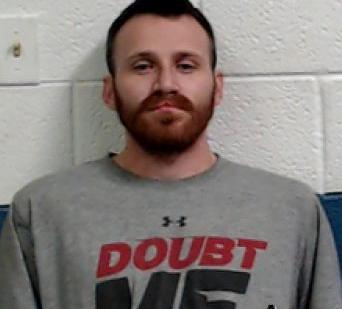 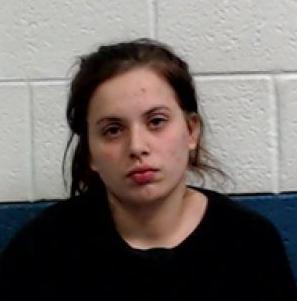 Early Sunday morning, Athens Police officers were dispatched to 117 W. Washington Street on the report of a shooting, which later was pronounced fatal.

The victim of that shooting, Floyd Lester Hart, 37, of Athens, was found with a gunshot wound by officers. Officers and Athens County EMS rendered aid at the scene and transported him to OhioHealth O’Bleness Hospital, where Hart was pronounced dead a short time after his arrival.

According to the jail’s website, Secoy is being held as a fugitive from justice, as is Povosky.

The Athens Police Department had been seeking Secoy since the early morning shooting, and had circulated a description of him in hopes of finding more information. The incident is still under investigation.

This is the second fatal shooting on West Washington Street in the space of just over a year. A shooting took place at 221 W. Washington St. on Nov. 27, 2018, which resulted in the death of Charles Duncan Sr., 55.

The shooting was later classified as a result of a drug dispute. Jonathon McLaughlin, 23, of Glouster, pled guilty to felony charges in December 2018, and was given 19 years in prison for the charge of involuntary manslaughter, among other offenses.

Robert Andrew Martin, 27, was convicted in Athens County Common Pleas Court on four separate cases, including the murder, and was given 10 years in prison.

Michael Russell, 19, pled guilty in the case and was sentenced to 19 years in prison.

Troy Vermillion II, of Athens, was also sentenced for the case. He received nine years of prison time for the charges of having weapons while under disability, aggravated trafficking of drugs, complicity to involuntary manslaughter, and receiving stolen property.