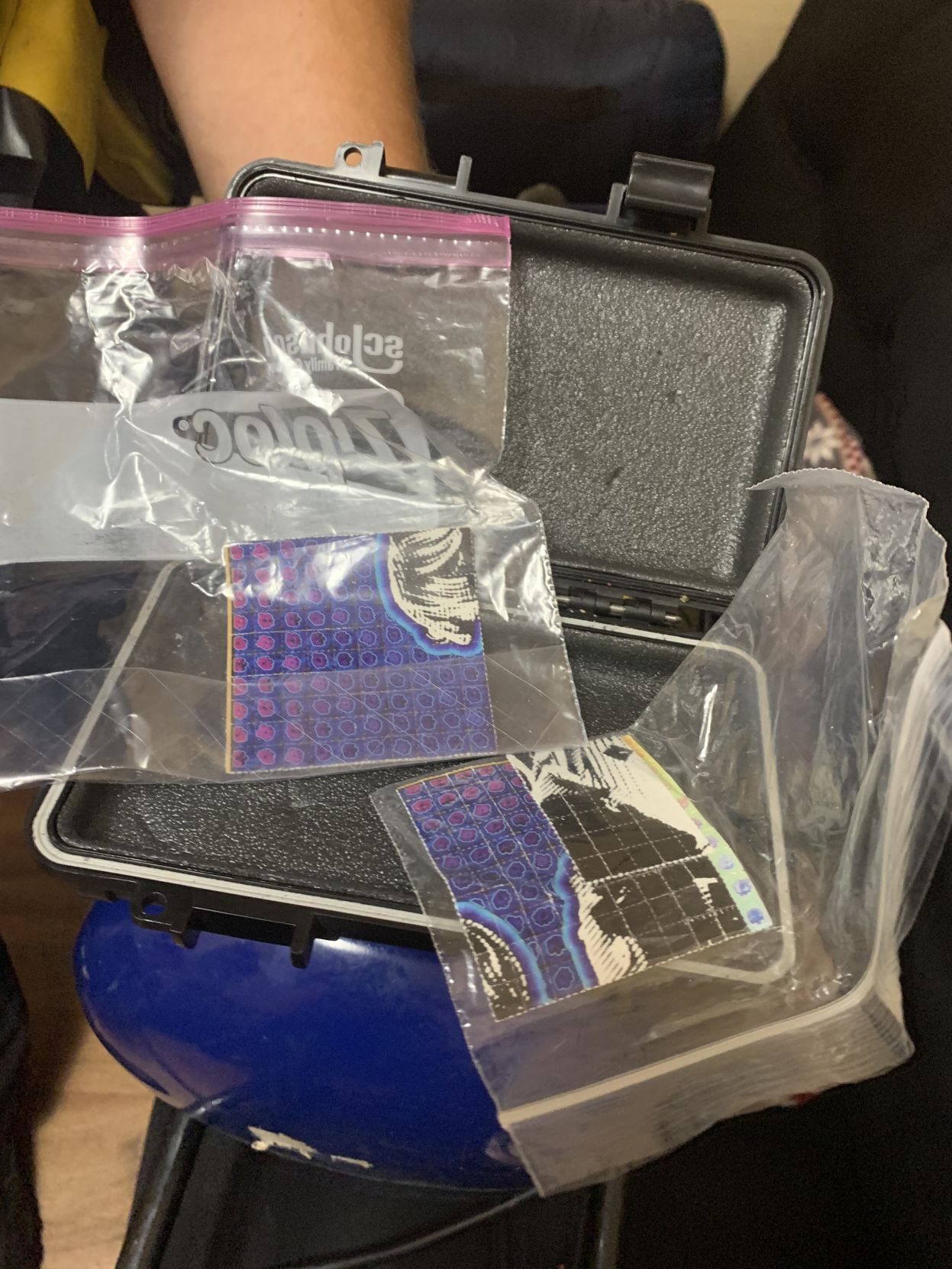 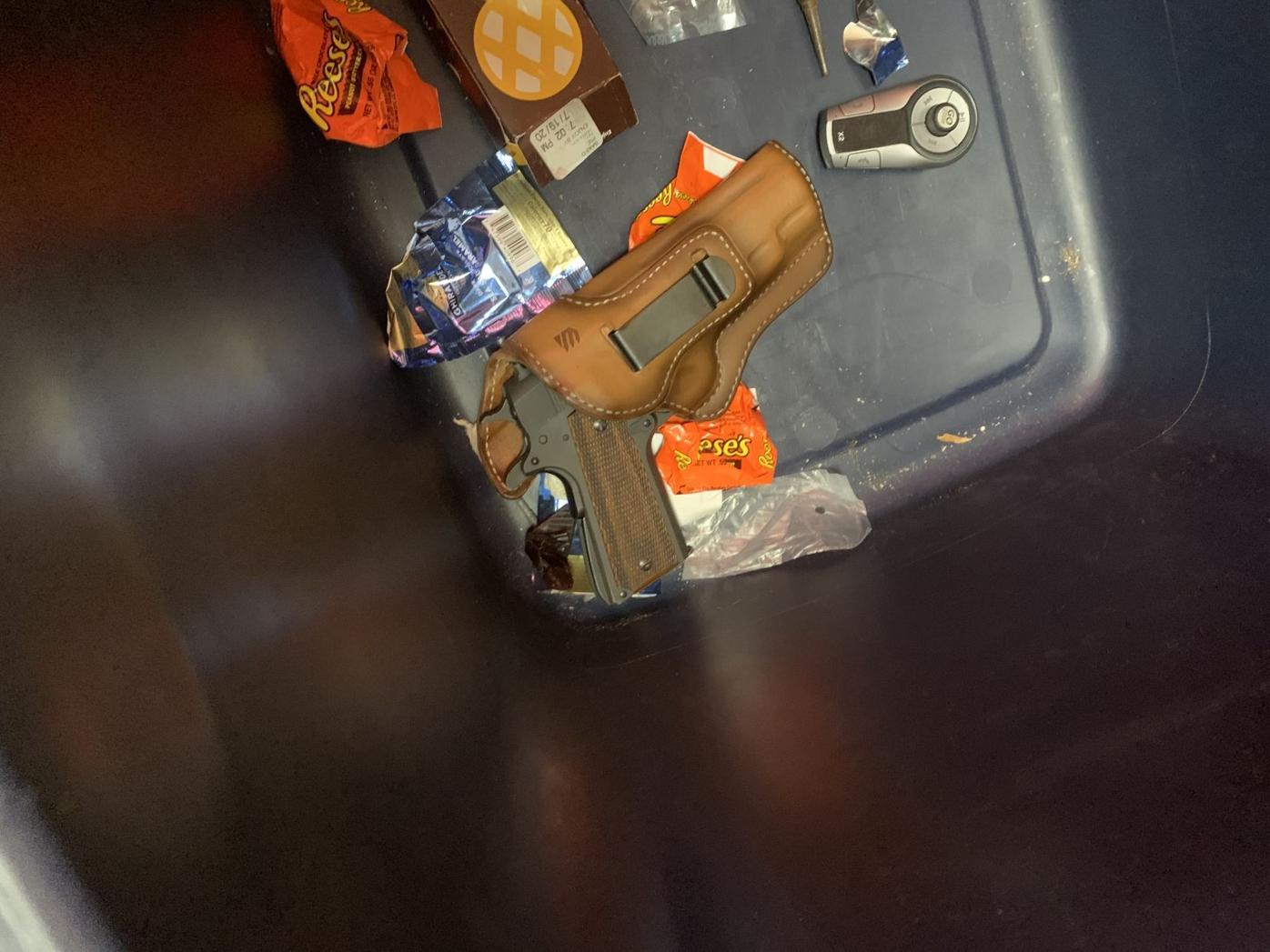 A handgun collected as evidence from 9 Hocking Street. 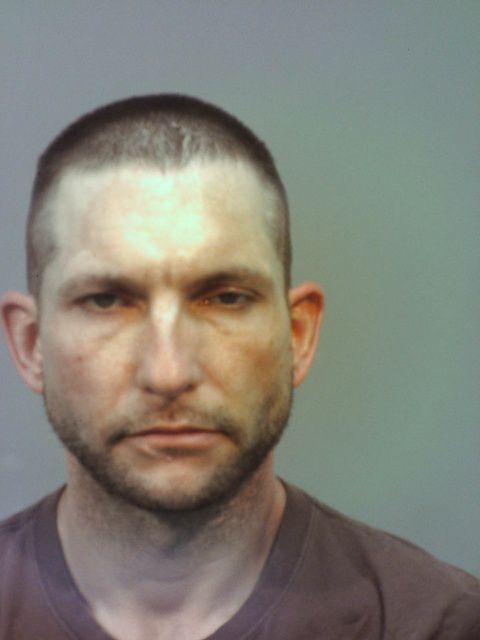 A handgun collected as evidence from 9 Hocking Street.

The Athens County Sheriff’s Office and the Major Crimes Unit served a search warrant Friday, July 24 that resulted in the arrest of an Athens man at 9 Hocking Street.

Three adults and three juveniles were at the residence when the warrant was served, a press release concerning the event explained.

Tolley was taken to the Southeastern Ohio Regional Jail without incident.

Twenty-two items of evidence were seized which Sheriff Rodney Smith attributes to drug trafficking. These items included 336-unit doses of suspected LSD in blotter paper form, suspected heroin and fentanyl, marijuana and various prescription pills. The drugs will be sent to the state lab for testing and identification.

The Major Crimes Unit located four handguns on-scene during the search warrant. Two of the guns had previously been reported stolen, one out of Athens County and the other from West Virginia.

This is not Tolley’s first brush with the Athens County Common Pleas Court, having pled guilty in February 2017 to charges amending from unauthorized use of a vehicle (a felony of the fifth degree) to disorderly conduct, a fourth-degree misdemeanor; also pleading guilty to passing bad checks and possession of criminal tools, both felonies of the fifth degree, in June 2020 due to failing terms of the Athens County Prosecutor’s Athens County Empowerment Program. The program holds a guilty plea in abeyance and if the program is successfully completed, the incident will not be on the individual’s record. However, failure results in a sentencing.

Tolley was arraigned at 9 a.m. in Athens County Municipal Court on Monday, July 27. His bond was set at $5,000 with ten percent cash or surety allowed.

[thumbdown] this boo boo criminal is clearly an unpleasant. He's charged with real crimes but the equally unpleasant Athens Mess uses the absurd "ooooh drugs" angle to sell the piece. Ignoring the fact that drug dealing is a noble profession made sinister only by profiteers of the long-lost war on drugs.

Proving once again that the Mess it is.