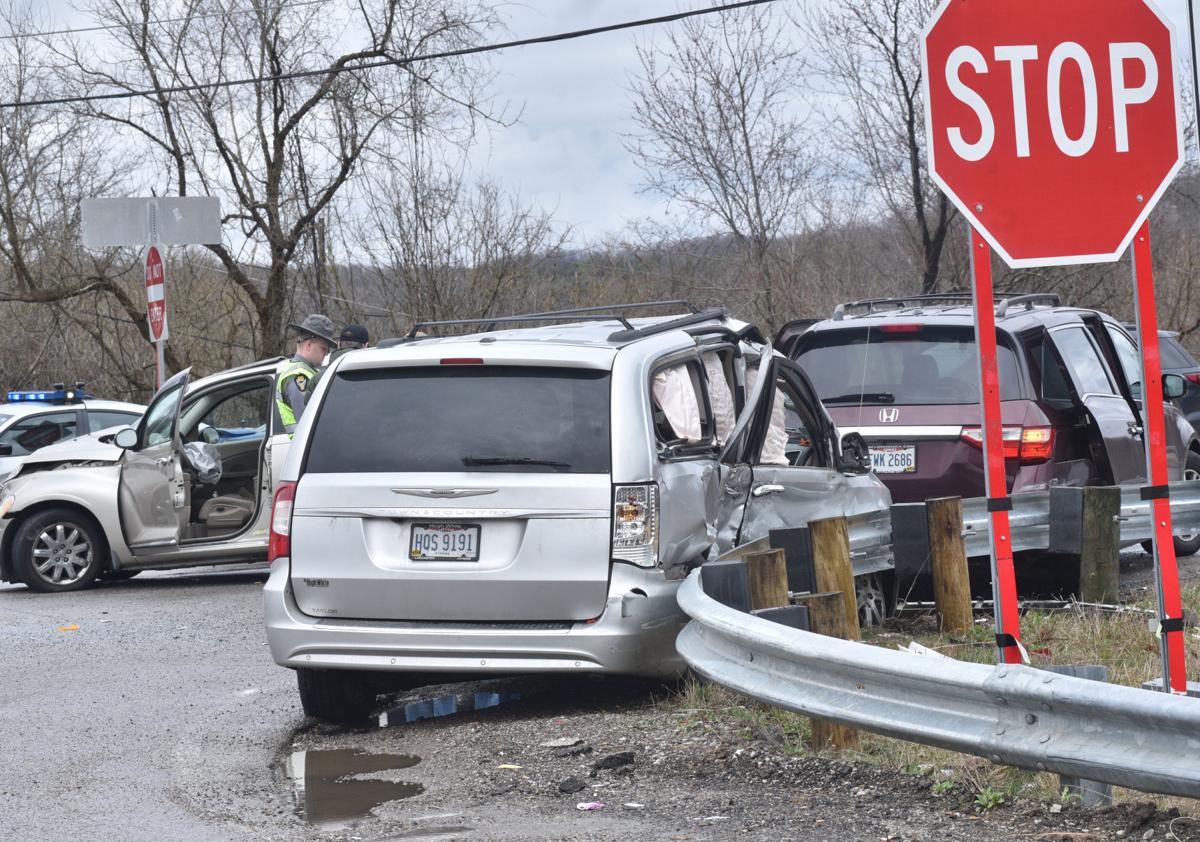 A three car accident occurred at the corner of Johnson Road and Route 33 on March 10. The incident is added to the long lists of accidents that happen at this intersection. 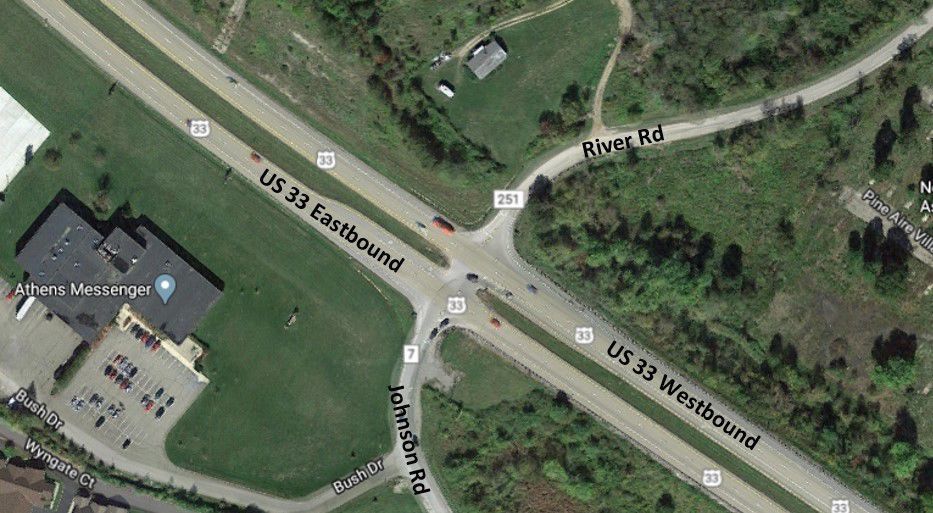 The proposed project would close the intersection of US 33 and Johnson Road in 2021.

A three car accident occurred at the corner of Johnson Road and Route 33 on March 10. The incident is added to the long lists of accidents that happen at this intersection.

The proposed project would close the intersection of US 33 and Johnson Road in 2021.

A common site of traffic accidents on US 33 near The Plains is under consideration for closure by the Ohio Department of Transportation (ODOT). The project, if approved, would close the intersection of US 33 and Johnson Road.

ODOT is currently seeking public input on the project.

The proposed closure would be completed during construction season of 2021. According to ODOT’s plans, the median at the intersection would be closed and the existing left-turn lanes would be removed. The River Rd. connection would remain as a right in-right out. Instead of the current intersection at Johnson Road, commuters would use the SR 682 interchange and the SR 682 corridor through The Plains.

For years community members have shared their concerns over the intersection and the apparent dangers that it presents. Between 2009 and 2018 there were 26 crashes at the site.

In October 2019, two people were injured in a crash at the intersection. The crash occurred between a 2017 Toyota Corolla driven by a 16-year-old Athens resident who attempted to turn left from the highway onto Johnson Road.

The resident’s vehicle crashed into a 2010 Toyota Rav4 that was headed southbound on Route 33.

The report indicated the teenage driver “failed to yield to the right of way and was struck by the (other) vehicle.” The younger driver’s vehicle also struck a guardrail after being hit.

“The project aims to reduce the number of conflict points at the intersection, therefore reducing the risk of severe crashes,” a release from ODOT reads.

ODOT found that in 2019, four crashes occurred while drivers were making legal movements. This led ODOT to pursue the proposed project.

Currently the project is in the public comment phase. To leave a comment for ODOT, or to review the materials detailing the project, visit www.transportation.ohio.gov/wps/portal/gov/odot/projects/projects/113229. Comments can also be emailed to D10.JohnsonRdComments@dot.ohio.gov, mailed to 338 Muskingum Dr., Marietta, OH 45750, Attn: Cheryl Swain, or called in 740-568-3904.