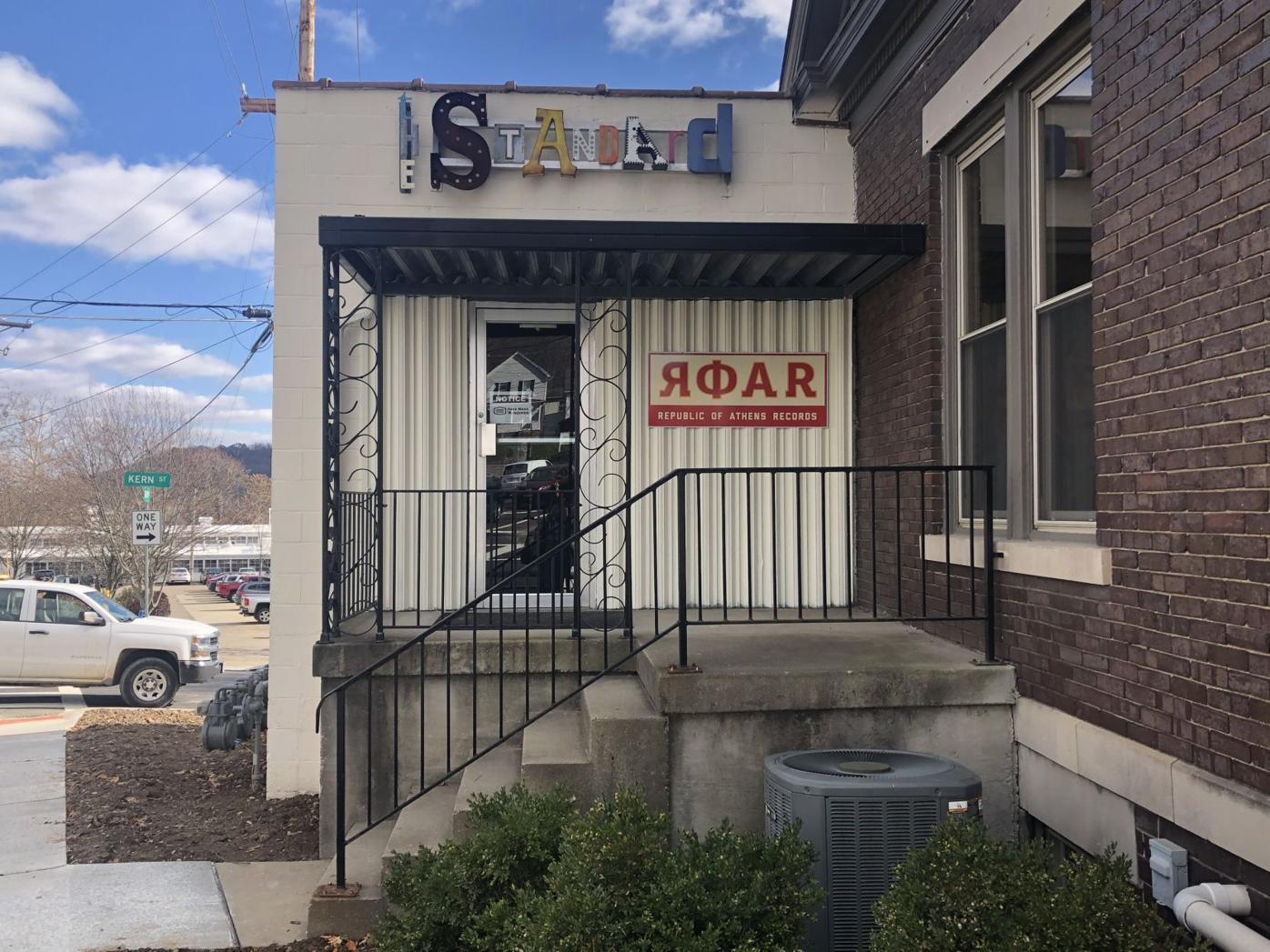 Republic of Athens Records, or ROAR, has officially opened for business at the corner of E. State and Stimson Ave. 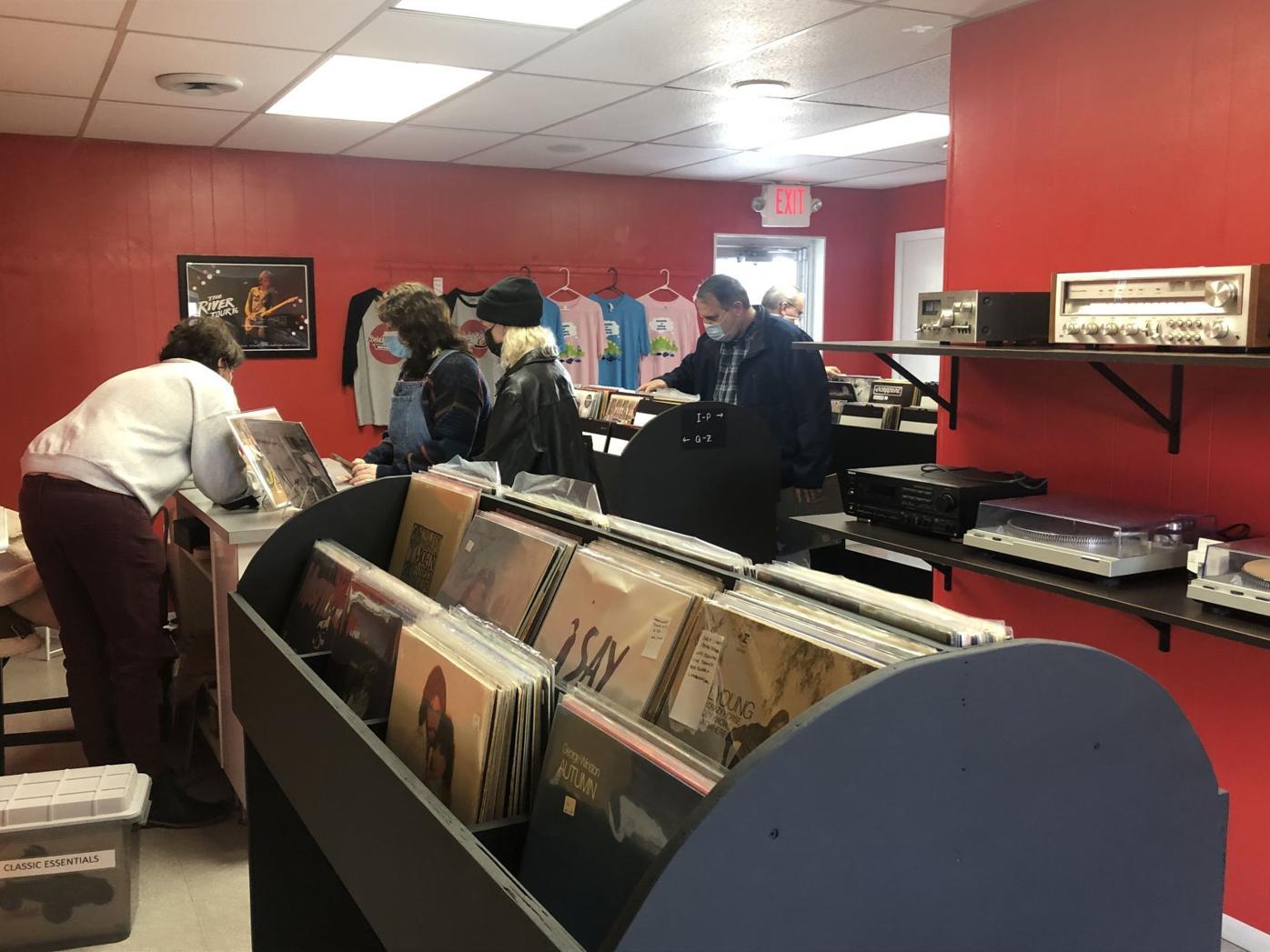 Inside ROAR, the newest business to open in the City of Athens. 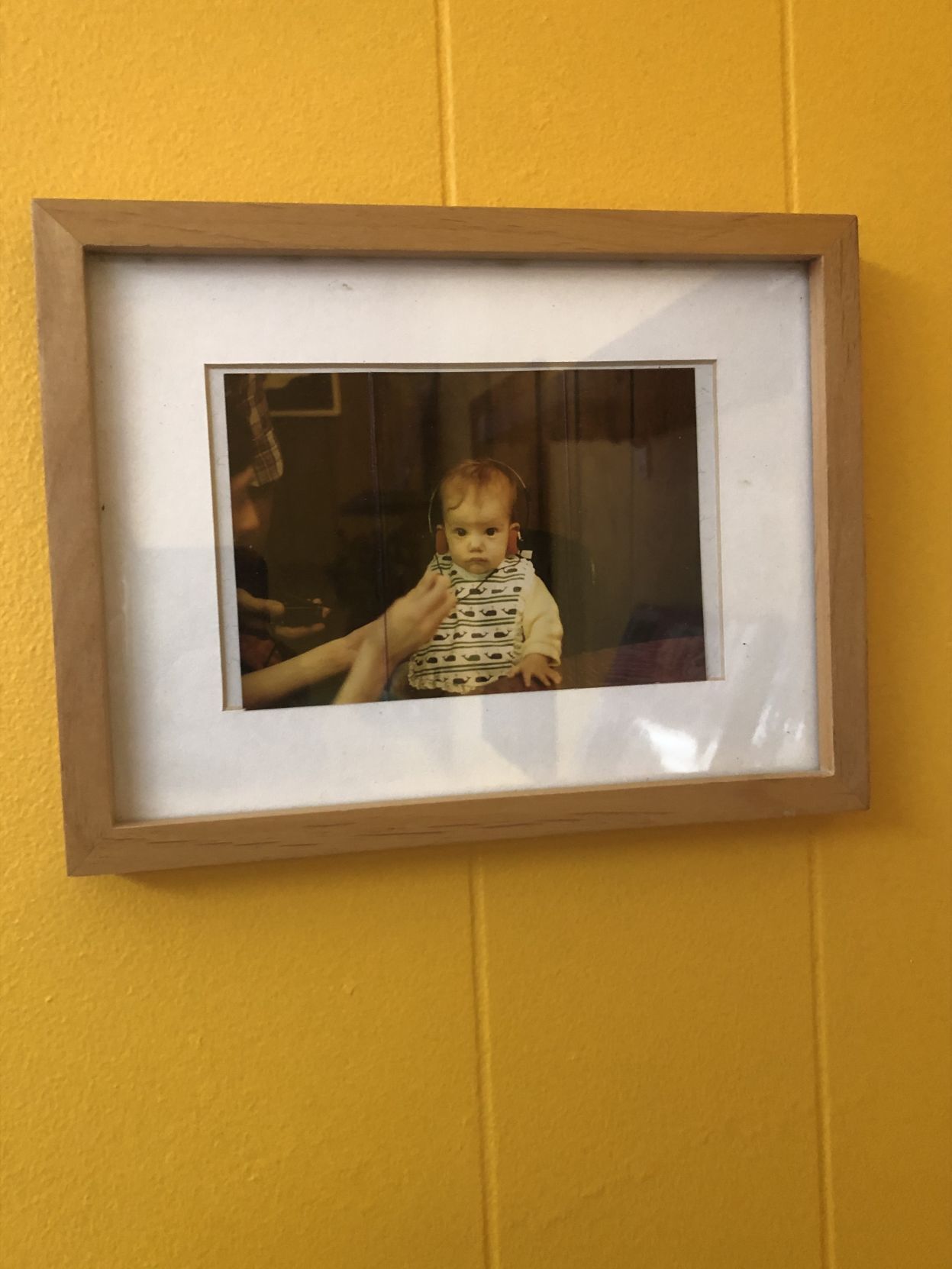 Republic of Athens Records, or ROAR, has officially opened for business at the corner of E. State and Stimson Ave.

Inside ROAR, the newest business to open in the City of Athens.

Michael Wood, owner of Republic of Athens Records, has been entranced by vinyl music since childhood, as shown by the photo of a young Wood with headphones atop his head displayed in the new store.

As he grew older, Wood inherited his fathers record collection and his love for vinyl grew. The original turntable he used is on display in the shop as well, although it has had some serious upgrades since then. His personal collection, according to Wood, includes a lot of “sad dad rock”, neo-soul and music from the hit show, Insecure.

“We used to listen to records all the time,” said Wood. “It was just always a part of what we did.”

Starting off as a pop-up shop in Little Professor Books on Court Street, ROAR has grown into its own brick-and-mortar enterprise housed next to The Standard Salon on the corner of E. State and Stimson Avenue.

While operating as a pop-up for about two and a half months, Wood got daily comments from customers about how great it was to have somewhere in Athens they could purchase records. He began to realize that there was enough of a demand to go all in and open up a fully-fledged store. He couldn’t do this alone, however, and Wood had a wealth of gratitude to those who helped make his dream a reality.

“We owe a huge thanks to Little Professor for giving us our first home and other local vinyl sellers like Paul Tescher for giving us great advice,” said Wood. “But most of all, we appreciate the hundreds of folks who have stopped in so far and the many more we look forward to meeting soon.”

The record store has been a passion project for Wood since 2014 and when the COVID-19 pandemic began, he realized now was the best time to pursue it.

Wood teaches data science remotely online, a job he can do simultaneous from his office while running the record shop.

“It’s an incredible privilege for sure. I couldn’t do it without the support of my family, friends and partner,” he said. “Having that support is such an insane leg up on everyone for sure.”

There are various places he collects inventory from including wholesalers where he can purchase new releases to his favorite, hunting down used records from collectors. Wood takes every opportunity he can to dig through the collections of others.

“It’s always the best when somebody says ‘I’ve got a collection in my basement, do you want to sort through it?’ Yes, absolutely I do,” said Wood.

The resurgence of vinyl is an interesting phenomenon with the continued capability of carrying thousands of tracks in our pockets via our cellphones and other mobile devices. Wood attributes this to the increased quality that vinyl brings to music as well as the artwork that goes into designing records.

“We have the world’s music on our phones — which is amazing and great — but it doesn’t sound very good,” said Wood. “When you hear something on a nice set up like this, it sounds very different than a tinny speaker that you’re used to.

He described listening to music on a record player as a “full-body experience.”

As young people are becoming more attracted to vinyl music, those from older generations who grew up on it have sustained their love of the medium, showing that vinyl can be enjoyed by people from all types of backgrounds.

“We’re in a throwaway society where everything is short term, none of that lasts with you,” said Wood. “You don’t have a connection to that. There’s nothing like having something that you found in a store. It triggers something, I think, having something more permanent and tactile.”

To those looking to get into vinyl music, Wood recommends getting a decent sound system and taking care of the records you purchase, explaining that if they’re well taken care of, records can last decades. Vinyl connoisseurs can even pass that music down onto their children, as Wood’s father had.

Even with the increased price point of vinyl music, he says it is well worth the investment.

“There are used bins that have amazing stuff that’s still worth your time,” said Wood.

Because the space is so new, Wood hopes that customers will help shape what music he carries and that they can turn the shop into what they and the community want it to be. It’s important to him that the residents of Athens be proud of ROAR and make it their record store.

“People talk about their record store. They have almost a sense of ownership of it,” he said. “ A good record store spawns and grows with their customers.

Music is so deeply connected to humans. It really does something for you and I think being able to facilitate that, even in a small way, it just brings so much joy.”