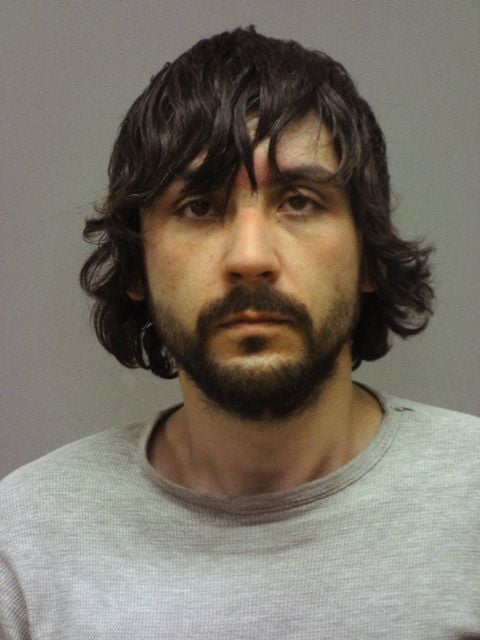 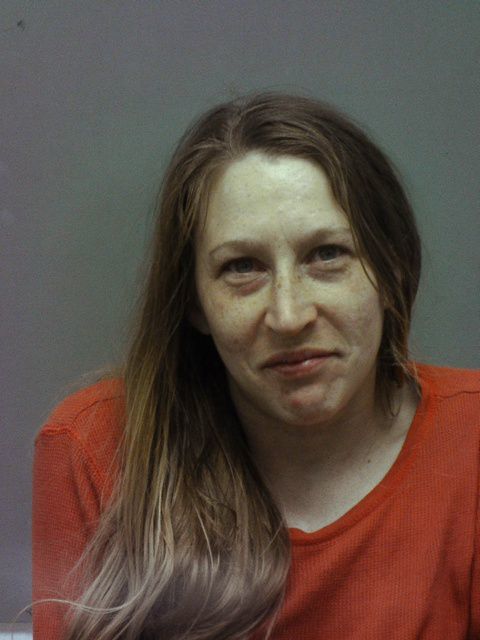 GLOUSTER — Two Athens County residents were arrested on Monday, Feb. 3 on a search warrant in Glouster.

Gavin R. Smathers, 29, of Glouster, and Amanda Zeigler, 30, of Nelsonville, were arrested on outstanding warrants at 8878 Rt. 685 in Glouster, according to the Athens County Prosecutor’s Office.

Smathers was indicted on Jan. 17 by an Athens County Grand Jury for several felony charges:

According to court documents, Smather’s bond was set at $300,000 during a Athens County Court of Common Pleas appearance on Feb. 4.

Zeigler was arrested on two cases involving community control violations. She was previously convicted of aggravated possession of drugs, a fifth degree felony; and robbery, a third degree felony. She also appeared before the Athens County Court of Common Pleas on Feb. 4, where her bond was set at $20,000 with no 10 percent allowed.