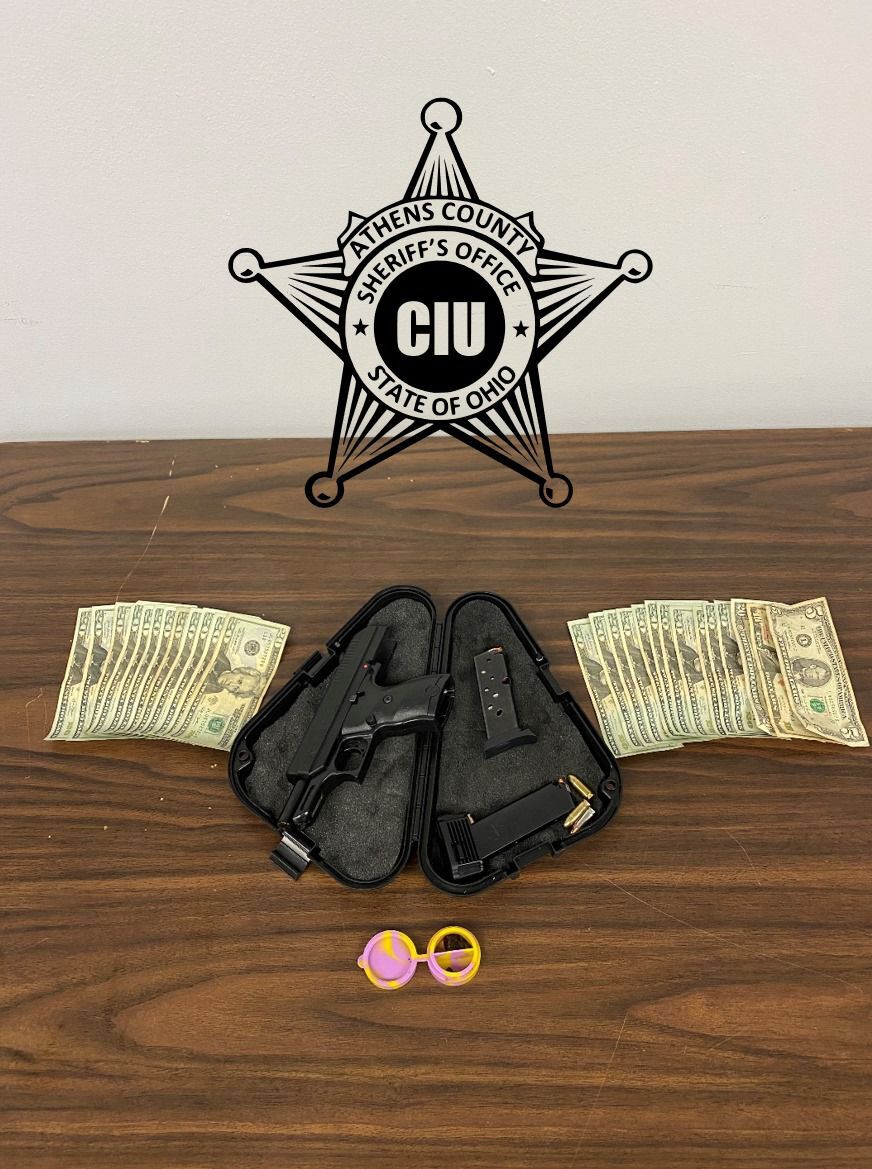 Here is the evidence seized by Sheriff’s deputies on Tuesday, July 28 at 30 Roy Ave., The Plains. 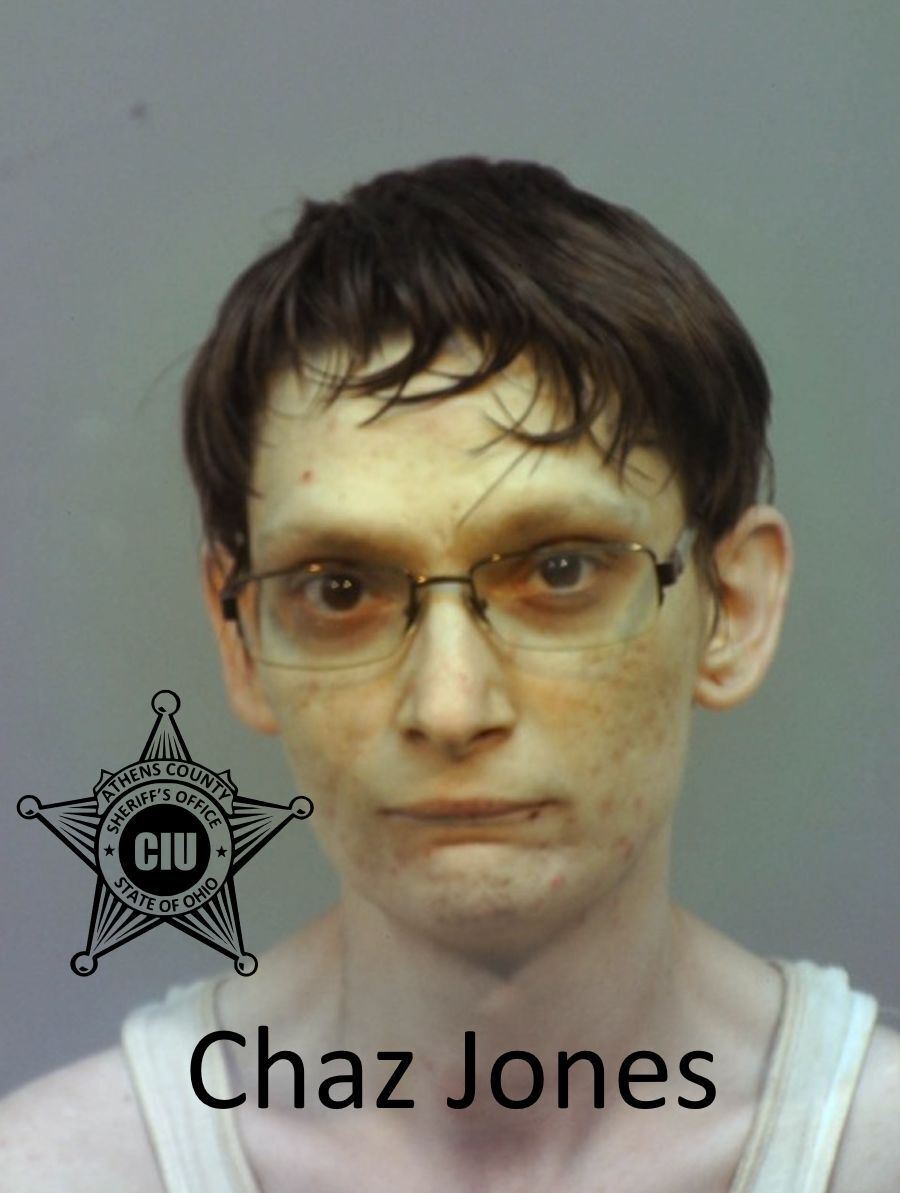 A search warrant executed by the Athens County Sheriff’s Office Criminal Interdiction Unit resulted in the arrest of a resident of The Plains for suspected drug crimes.

Chaz Jones, 28, was arrested following the search warrant at 30 Roy Ave., where deputies seized “bulk amounts” of suspected heroin and methamphetamine, along with related drug paraphernalia and digital scales.

Deputies also seized $495 in cash and a loaded 9mm handgun.

Jones is charged with aggravated possession of drugs and aggravated trafficking in drugs, both fourth degree felonies, as well as having weapons under disability, a third degree felony.

He was taken to the Southeastern Ohio Regional Jail where is awaits additional charges pending lab results.

This is not Jones’ first brush with the court system. In 2015, Jones pled guilty to a plea deal involving two counts of operating a vehicle without a driver’s license, taking a sentence for just one of those counts.

“It is our constant mission to make Athens County a safer place for citizens,” Sheriff Rodney Smith said in a press release. “Our priority is and will always be just that.”