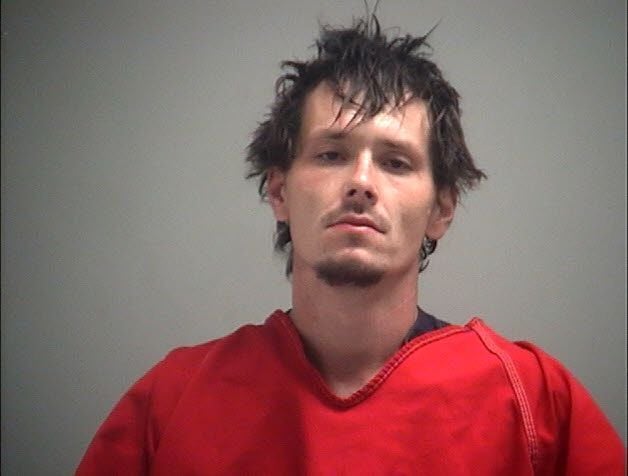 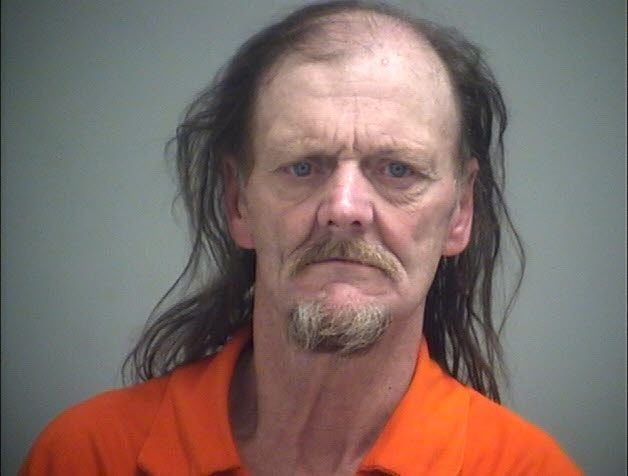 CIRCLEVILLE— A pair of traffic stops on Sunday in Pickaway County led to two arrests for drugs and guns.

The first stop was at 12:47 a.m. early Sunday Morning when deputies stopped a Dodge 4 door vehicle on state Route 104 after deputies say several left of center violations were observed.

Deputy Seth Thomas sopped the vehicle near the southern border of Pickaway County near Dungan Road. During the stop a second deputy, Sargent Kyle Eveland and his K9 partner Edguy arrived and Eveland had K9 Edguy perform a free air sniff around the vehicle. Edguy alerted Eveland to the suspected smell of narcotics.

That’s when deputies say Hugh E. Rodgers, 59, of Groveport, Ohio told deputies there was a gun and one ounce of methamphetamine inside the car and they belonged to him.

Deputies searched the care and located a 9mm handgun that was reported stolen out of Scioto County and the suspected methamphetamine. When they searched Rogers they found $390 on his person.

Later that day around 8:30 p.m. in a separate incident, Deputy Robert Morningstar stopped to assist a disabled vehicle on U.S. Route 23 near Deer Creek Auto. The driver reported the front tire fell off the vehicle.

Morningstar spoke to the driver who gave a fake name and eventually Morningstar discovered the driver was Jordan N. Jacobs, 29, of Columbus. Jacobs had an active warrant out of Franklin County.

Morningstar then searched Jacobs where he allegedly found a loaded Kahr K40 handgun in his waistband. In a bag located inside the vehicle Morningstar located a large back of suspected oxycodone pills, well over eight ounces of suspected methamphetamine, digital scales, small baggies and over $1,330 cash. Inside the vehicle was also a loaded 12 gauge shotgun sitting on the back seat.

Both men are still currently in custody at the Pickaway County Jail.

Steven Collins is a reporter for the Circleville Herald