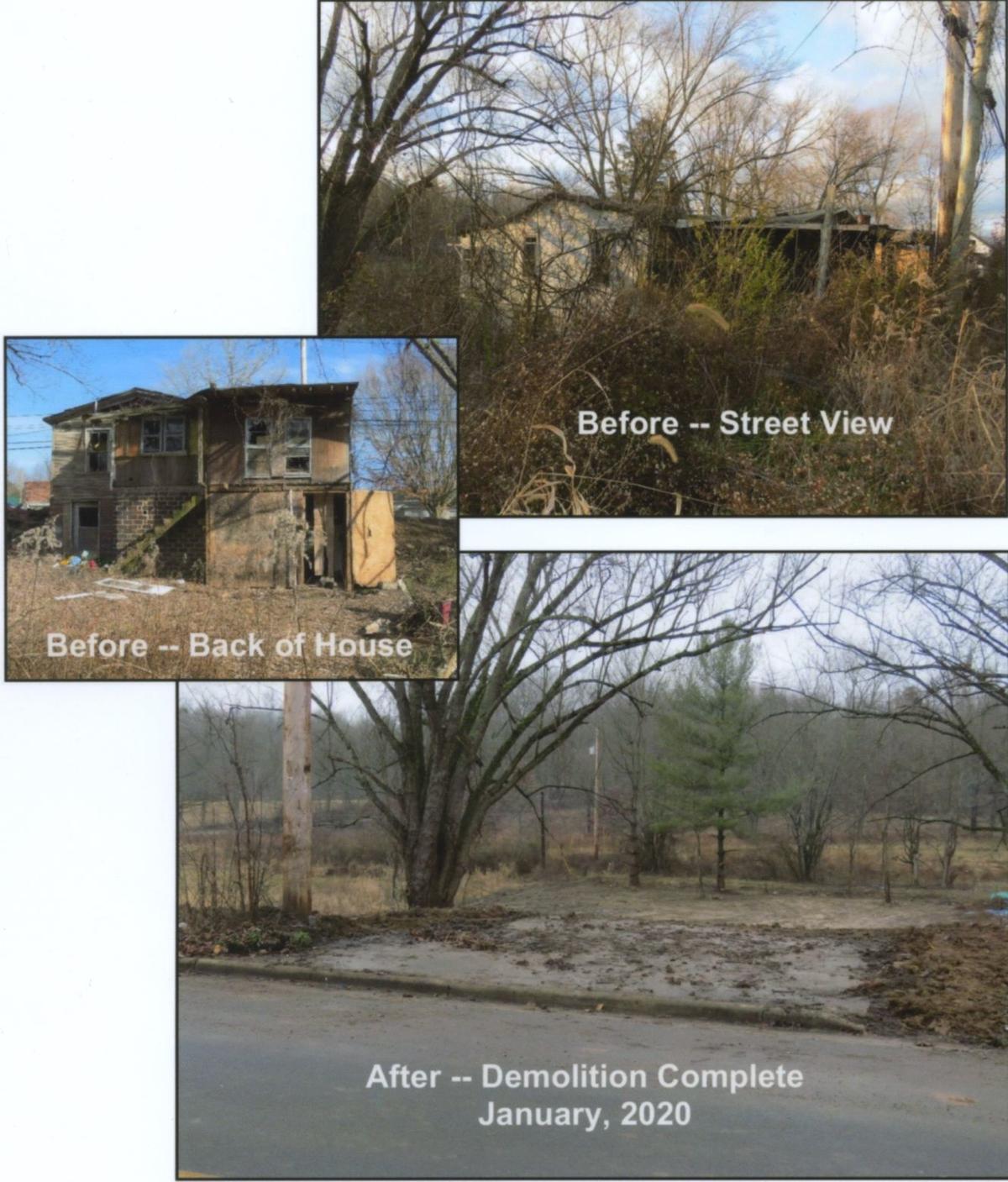 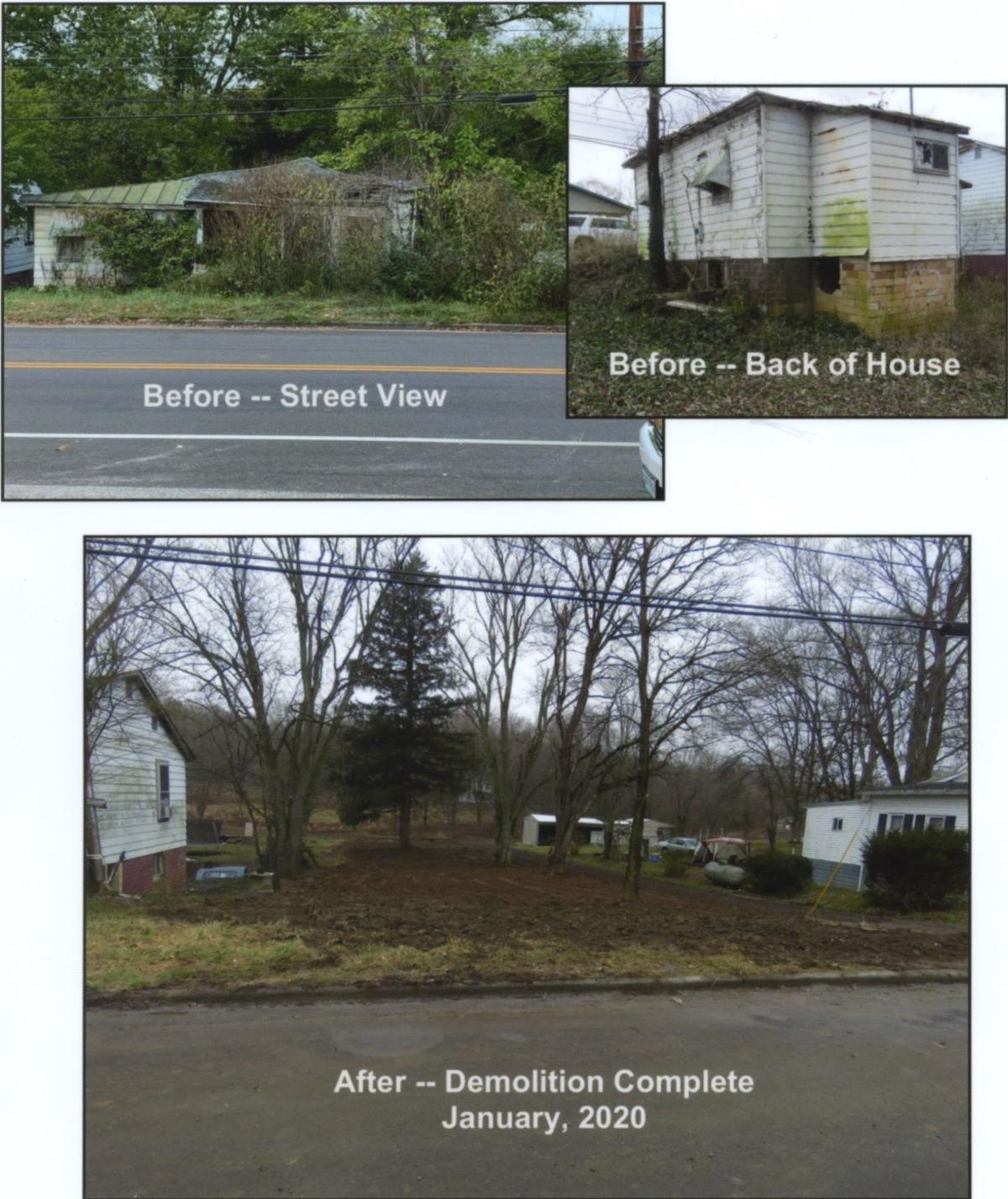 SHADE — For years, two properties across from the Lodi General Store have been eyesores for the Shade community.

2259 and 2279 Old Rt. 33 were husks of houses, left vacant for years and the taxes unpaid. For Shade resident Frank Cargould, it was a source of frustration. He saw the properties every time he went into town and got his mail, or stopped by the Lodi General Store for a bite to eat.

He decided to do something about it.

Cargould graduated from Ohio University with his undergraduate and graduate degree, and before leaving, purchased around 150 acres in 1968 in the Shade area to retire on. Now, he and his wife live on a farm built on that land and Cargould is a staunch supporter of his community.

“I love this area, it’s fantastic,” he said. “I’d have friends come down to visit me and I’d get my mail or grab breakfast or something with them, and the houses across the street were falling down and looked like hell.”

He contacted a local attorney in 2017 to discover the status of the property, and found it was in arrears on tax payments.

“After that, I got together with Chris Chmiel and he said those would be prime properties for the land bank,” Cargould said.

The two went together to an Athens County Sheriff sale, and the land bank purchased the properties. Soon after, Chmiel, having worked with Cargould, asked the Shade resident if he would be interested in purchasing the properties for a lower price and fixing them up.

He was interested, and about three months later was ready to start tearing the structures down. A friend stripped the property of anything worth scrap money, and another took a few loads of trash out of the houses.

Working with Phillips Excavating LLC, Cargould then tore down the houses and cleaned up the property.

“I’m going to plant grass — those areas are going to be green space for now,” he said. “I don’t have any real plans for the space, I just wanted to clean it up. It made a major difference — gosh almighty, when we cleaned them up they were complete trash.”

The Athens County Land Bank will be meeting Wednesday, Feb. 19 at 11 a.m. at the Habitat for Humanity of SEO Headquarters, located at 1440 SR13, Millfield, OH 45761. Most recently, the Land Bank tore down four structures in Nelsonville on Oct. 12.

“It was not a money-making project, but it was fun,” Cargould said. “It’s a feel good project.”