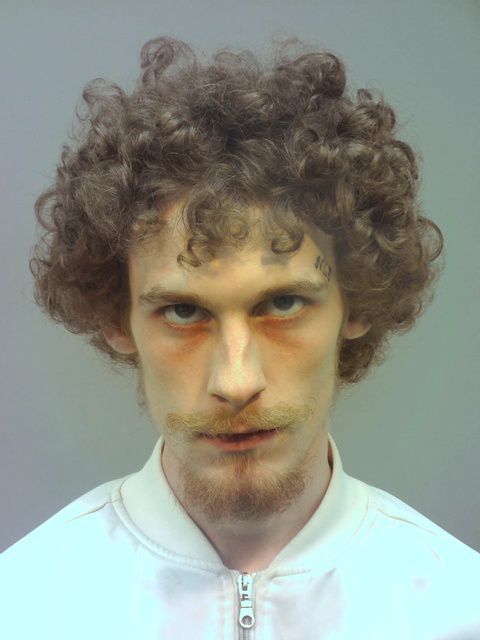 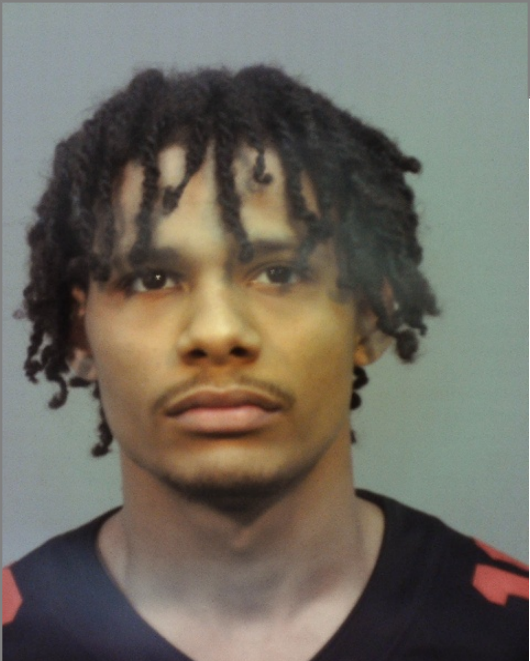 Two hostages were safely rescued Sunday, May 17 during an attempt to apprehend a fleeing suspect, and two suspects were arrested following a standoff at a residence where the hostages were held.

At approximately 6:30 p.m., the Athens County Sheriff’s Office received a call to assist the Glouster Police Department at 15 W. Madison Street in Glouster. The Police Department was attempting to apprehend a male fleeing from an officer who had hid inside a residence. The suspect had an active felony warrant and was a suspect for an armed robbery, both from Franklin County.

The law enforcement were able to determine that four individuals were inside the building, and cleared nearby apartments as dispatchers sought to locate phone numbers for those inside.

Glouster Police Department Chief Ryan Nagucki was able to reach a resident over the phone, and after a brief conversation, two individuals exited the residence.

At that time, the two males remaining inside barricaded the front entrance with a various household items, including a refrigerator, beds and tables.

The Athens County Special Response Team was called to the scene around 8:30 p.m. After about 45 minutes of continued negotiations, tear gas was deployed inside the residence and units were able to force open the door, allowing the suspects to exit.

Deshawn Briggs, 21, of Columbus, and Seth Leimgruber, 20, also from Columbus, were arrested and charged with two counts each of kidnapping and transported to the Southeast Ohio Regional Jail without further incident.

“Law enforcement agencies in Athens County will continuously and collaboratively work to make our communities a safer place to live and will never stop doing so,” Sheriff Rodney Smith said in a press release.

“The citizens of Glouster are ours to protect and I want to send a strong message to folks coming into Athens County, this is no place for you to come and hide,” he said in the same release. “We will continue to work tirelessly to protect our communities.”