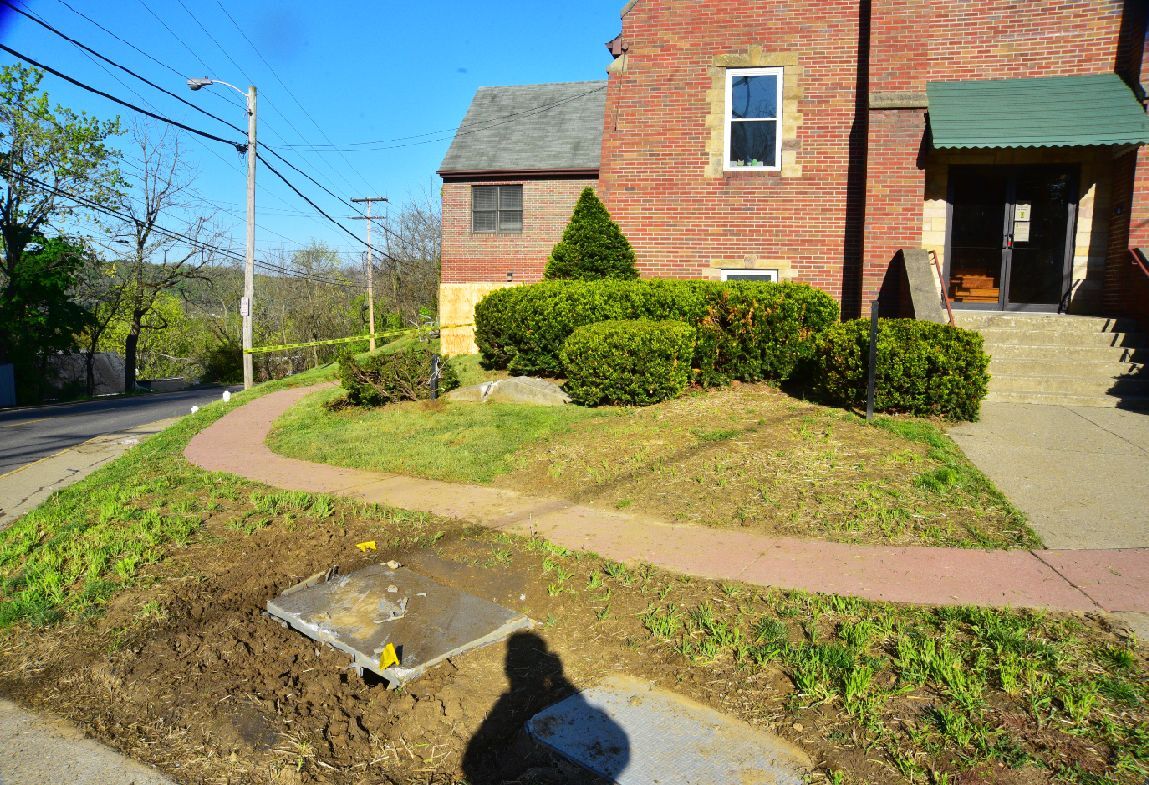 The aftermath of the crash at the Arts West building. The section of effected building as since been boarded up. 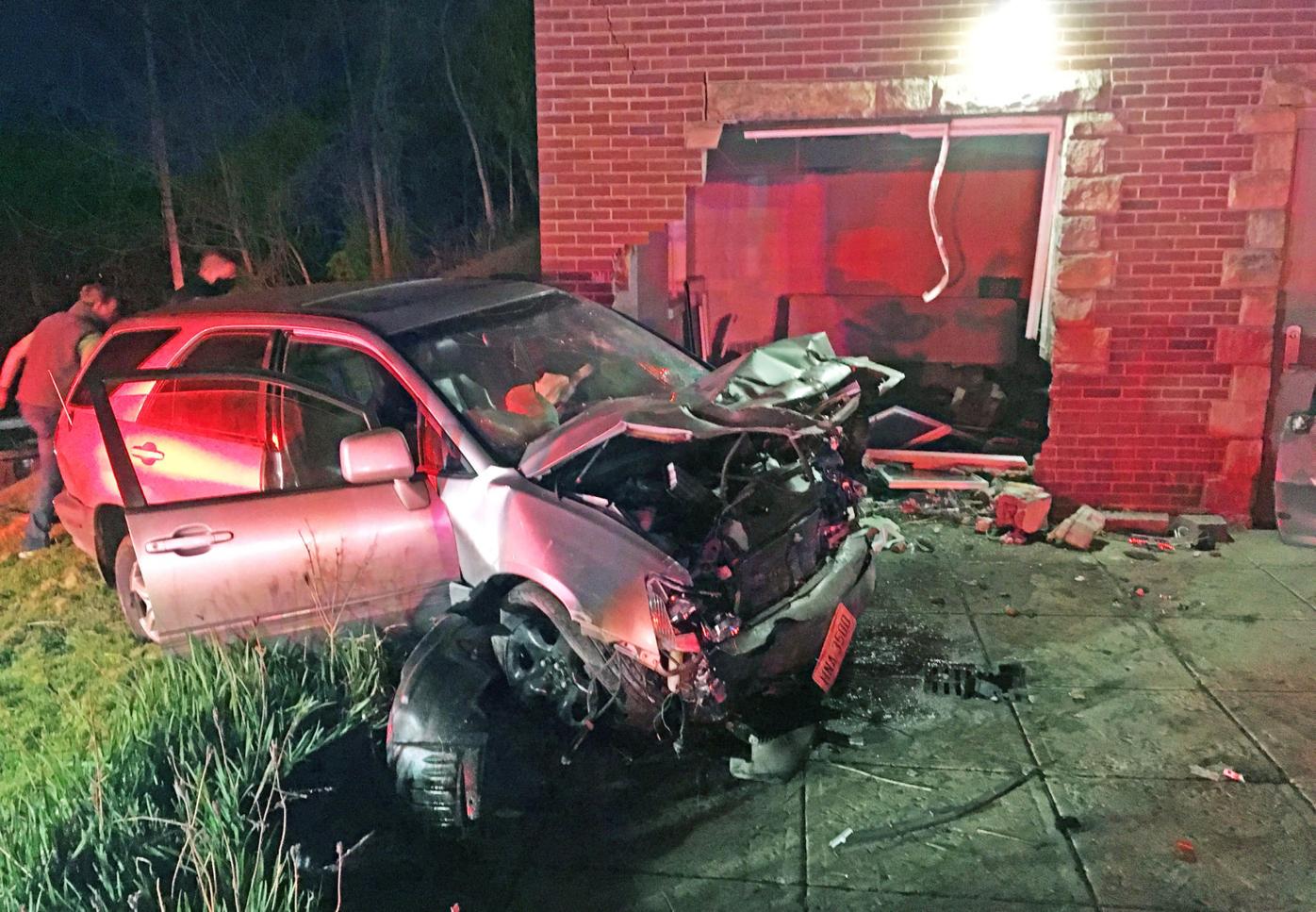 The vehicle after the early morning crash.

The aftermath of the crash at the Arts West building. The section of effected building as since been boarded up.

The vehicle after the early morning crash.

Members of Athens city government are looking at the fallout of the damage at the ARTS/West building on W. State Street after a car crashed into a building during a police chase.

Emily Beveridge, program specialist for ARTS/West, said the city was still inspecting the scope of the damages, but the section of the building struck by the car experienced significant damage.

However, Beveridge said the damaged section was an addition to the main structure and the primary parts of the building were unharmed.

Beveridge recalled the shock of receiving the call at 4:30 in the morning from Athens Deputy Service Safety Director Andy Chiki, and being told a car struck the building.

“When he told me a car had crashed into the building my first thought was ‘I don’t know how that’s really possible,’” Beveridge said. “In your imagination, you never think something like that is possible, but it is.”

Lt. Jeff McCall, of Athens Police Department, said the police chase began at the Highlander Motel on Union Street, after police responded to a fight call there around 4 in the morning.

From there, a suspect, listed in police reports as Kalsey Auflick, 24, of Nelsonville, apparently fled the scene in a vehicle.

After a short chase, McCall said, Auflick found herself unable to negotiate a turn on W. State Street, by the ARTS/West building.

According to police reports, Auflick was travelling at 50 miles per hour when she failed to negotiate a turn, ran off the roadway, hit an underground utility box — which caused her car to go airborne.

The car struck a picnic table before colliding with the building and coming to a stop, the report said. Auflick sustained serious injuries and was transported to an area hospital.

Chiki told The Athens Messenger that APD was in the process of calling the police chase off at the time of the crash.

“It was becoming a safety danger to civilians and the officers,” Chiki said.

Chiki said crashes can happen at the bend in the road by ARTS/West on W. State Street, but occur when a driver is considerably exceeding the speed limit.

“It certainly was unexpected, but not unprecedented,” Chiki said.

Chiki told The Athens Messenger the city’s insurance company was still assessing the damage to the building. Athens is self-insured through the Ohio Public Entities Pool (PEP), a municipal insurance collective.

The final cost to the city is not yet known, and the city is awaiting an insurance report and a structural engineer assessment

Chiki said the city just switched to PEP starting April 1. This is the city’s first claim.

“It’s definitely a doozy for our first claim,” Chiki said.

Chiki said the city, including Athens City Council President Chris Knisely, would be working to expedite whatever is needed to help repair the building.

“We’re hoping to get this turned around as quickly as possible,” Chiki said.

Beveridge said although that section of the building is damaged, ARTS/West hopes to continue with its reopening plan in whatever ways it can.

“This situation is going to limit some of the things we had planned on doing,” Beveridge said.