Get Started
You have permission to edit this article.
Edit 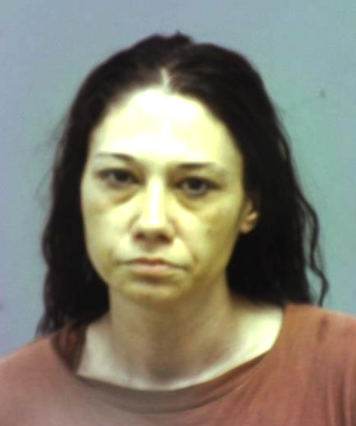 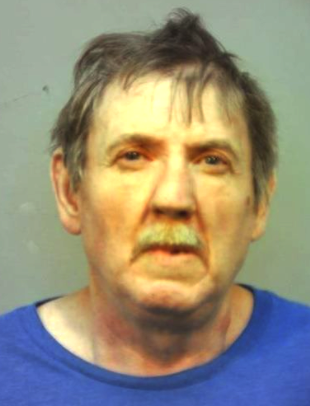 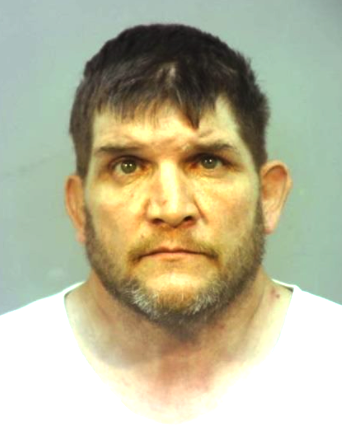 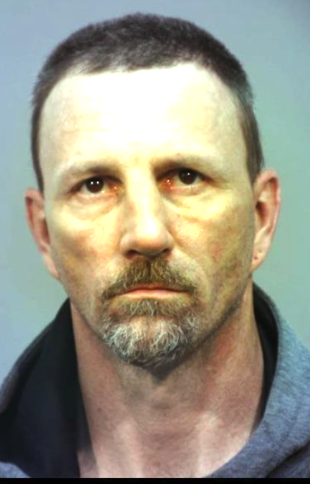 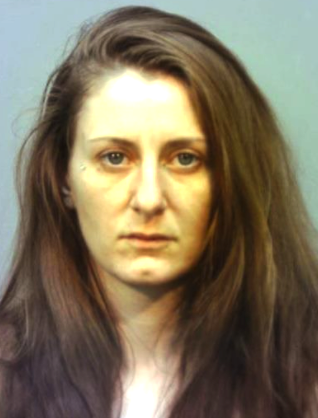 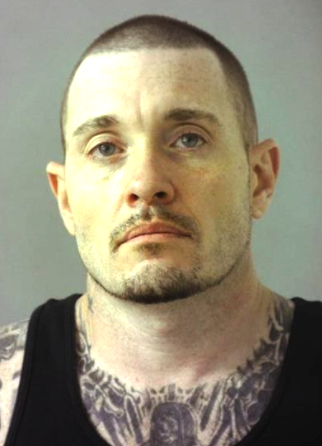 LOGAN — On Monday, Nov. 16, law enforcement agencies of Hocking and Vinton Counties collaborated in the arresting of several individuals who were wanted for active warrants in Hocking County as well as neighboring communities.

According to the Hocking County Sheriff’s Office, detectives obtained information that Ronald Preece was at the residence. The entity reported that he had a warrant for failure to register as a sex offender.

Several individuals were arrested at the residence for various types of arrest warrants. Preece, 41, of Logan, was arrested for three warrants involving failing to register as a sex offender from the Hocking County Common Pleas Court.

Darold Thacker, 53, of New Plymouth, was arrested for one warrant in Vinton County for a probation violation and an original charge for operating a vehicle impaired.

Jason Newsome, 47, of Haydenville, was arrested for one warrant from Perry County. The Hocking County Sheriff’s Office stated that Newsome failed to report for a prison sentence after a probation violation for an original charge of trafficking in drugs.

Rebecca Moore, 30, of Nelsonville, was arrested and charged with obstruction of justice. Moor was previously arrested by the local sheriff’s office for obstructing justice on Oct. 23, 2020 when Moore was discovered to have been hiding Preece.

The Hocking County Sheriff’s Office reported that Preece and Lunsford were transported by deputies to the Southeast Ohio Regional Jail.