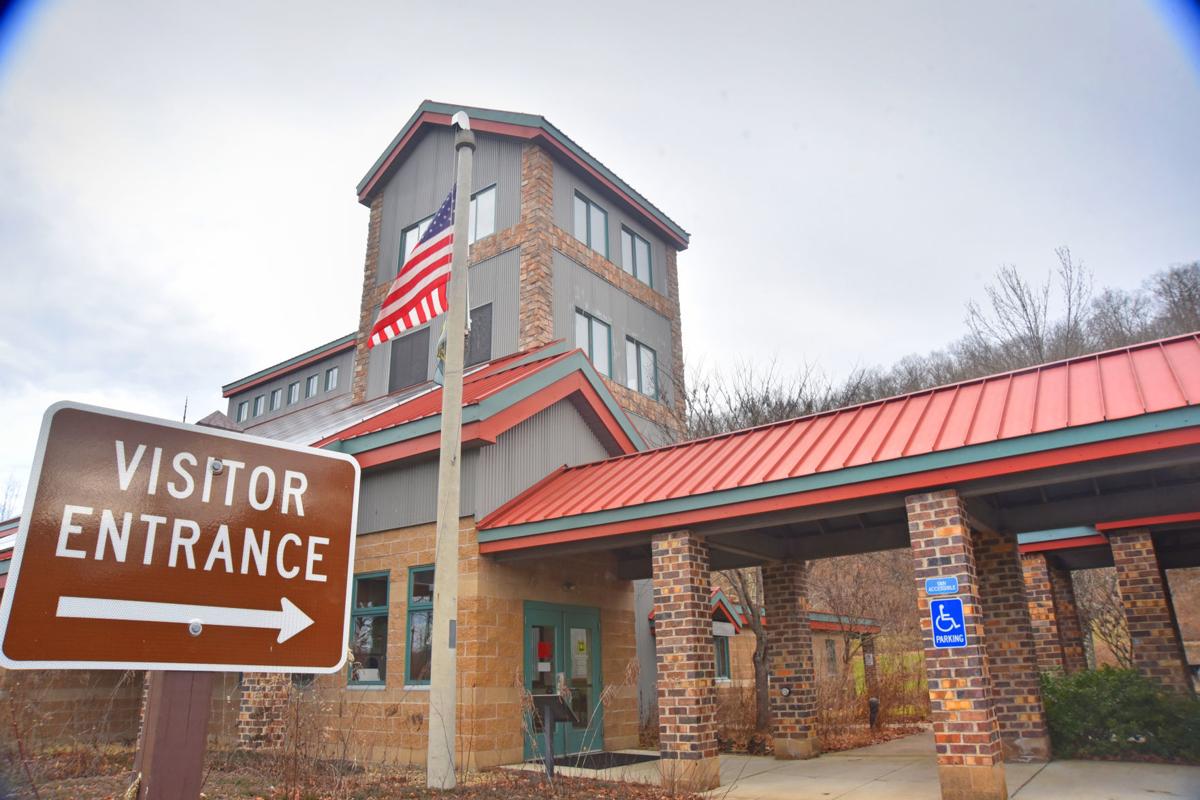 Pictured is the Wayne National Forest headquarters near Nelsonville. 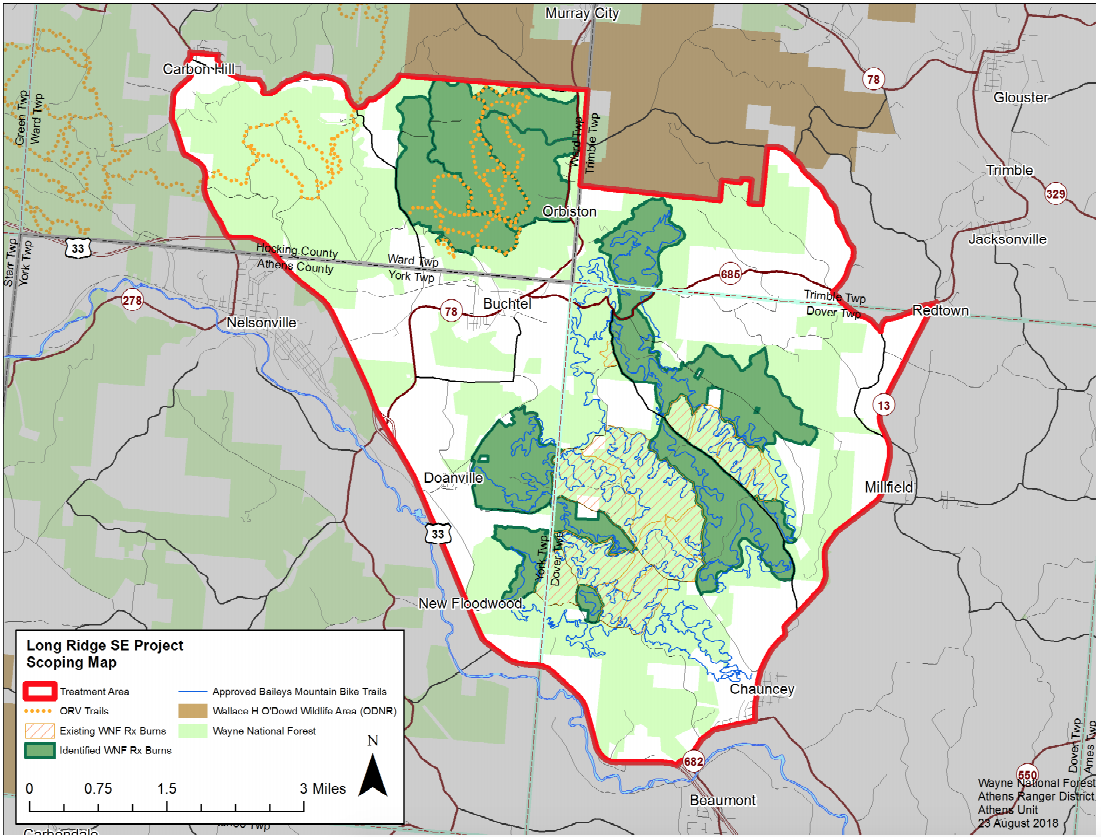 The area highlighted in red encompasses the spring prescribed burn area in the Wayne National Forest.

Pictured is the Wayne National Forest headquarters near Nelsonville.

The area highlighted in red encompasses the spring prescribed burn area in the Wayne National Forest.

If you see smoke rising from the Wayne National Forest over the next few months, don’t panic: it’s likely a prescribed burn.

Just like humans and animals need upkeep and health checkups to remain at peak performance, forests need the same, but it comes in different forms. For a forest, prescribed burns are a good way to help maintain oak trees.

This spring, the Wayne National Forest is planning on burning two areas of Athens County totaling 2,341 acres in areas located northeast of Nelsonville and Buchtel and northwest of Chauncey and Millfield. The burns are scheduled for the time frame of Feb. 16 — May 31, 2020.

The Wayne is a fire-tolerant forest, making occasional prescribed burns a good way to help oak trees out-compete shade-tolerant tree species, such as maple and beech. According to the Wayne’s press release, Oak-dominated forests provide important habitats to numerous species native to the area.

The burn will be overseen by local fire departments, and fire crews will either use traditional ground-based or more modern aerial ignition methods. An aerial ignition would involve a machine mounted to a helicopter to drop ignition spheres onto a targeted area.

“There are several reasons why we use aerial ignition when conditions are right,” Reed explained in the press release. “We can do several weeks’ worth of ground-based prescribed burning in just a few hours, and also take advantage of short windows of opportunity when weather conditions allow these operations. But the main reason is to reduce the risk to our firefighters on the ground by limiting their exposure to the fire.”

He noted that a large smoke column could be visible for residents of Athens, Nelsonville and the surrounding communities.

The National Forest Service has been performing prescribed burns in the area for 14 years, attempting to reduce leaf litter, the amount of available fuel that could contribute to wildfires, and the density of mid-story trees, as well as prepare a seed bed for the oak acorn germination.

Reed noted in a letter published Sept. 20, 2018 that prescribed burns will be taking place in the same area that the Baileys Trail Project is located.

This project is known as the The Long Ridge SE Project, and is located in the general area east of Nelsonville, southeast of Carbon Hill, and west of Chauncey. The location is in Athens (York, Dover, and Trimble Twps) and Hocking Counties (Ward Twp). Those will include the Long Ridge area and the Carr-Bailey area.

Through the prescribed fire, the National Forest Service hopes to: