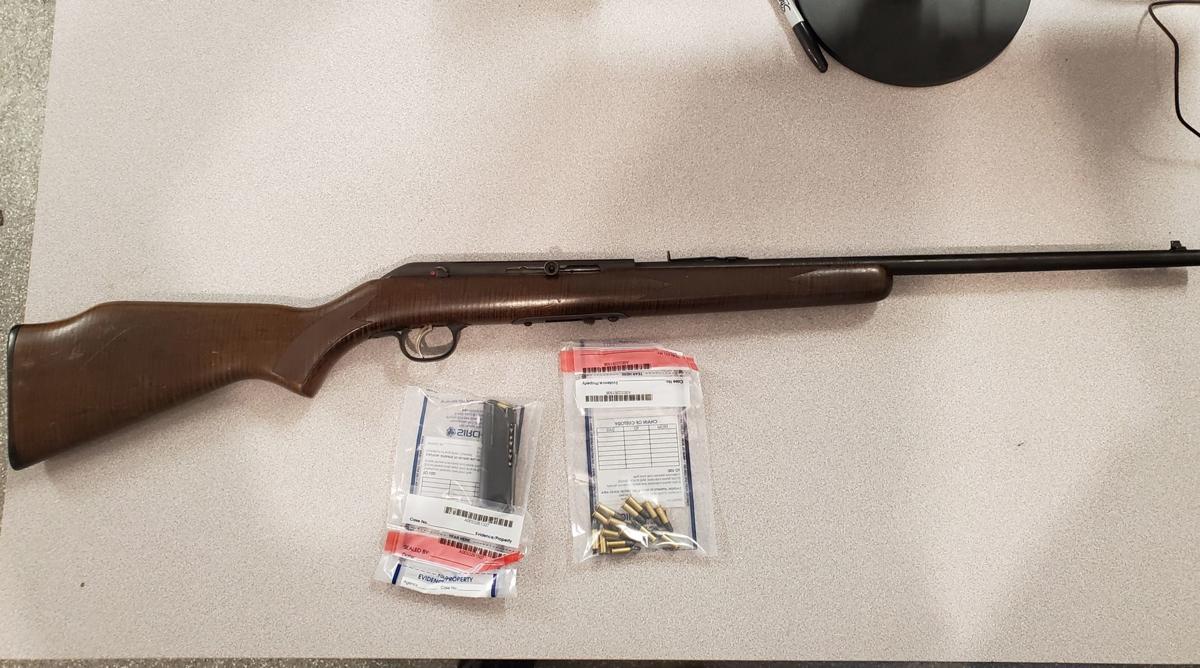 Deputies seized this .22 caliber rifle and ammunition during a traffic stop in Chauncey. 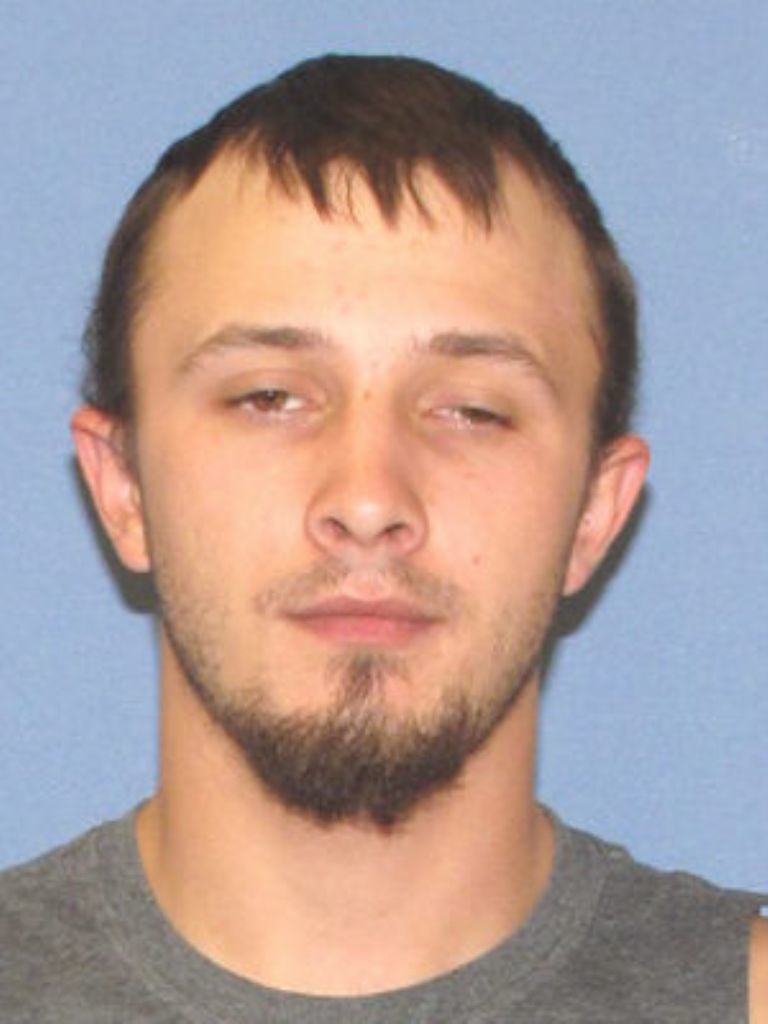 Note: This story appears in the Thursday, Sept. 5 newspaper on Page A3.

A traffic stop in Chauncey led to an area man being arrested on weapons charges.

Michael Taylor, 25, of Millfield, was stopped by the Athens County Sheriff’s Office’s Criminal Interdiction Unit on Sycamore Street in Chauncey for equipment violations. During the stop, deputies allegedly observed a .22 caliber rifle in the passenger’s seat.

A news release from the sheriff’s office states Taylor “was known to be disqualified from possessing firearms.”

Taylor was arrested and faces charges of having weapons under disability and improper handling of a firearm, both felonies.

Taylor was transported to Southeastern Ohio Regional Jail and is held on $50,000 cash/surety bond.