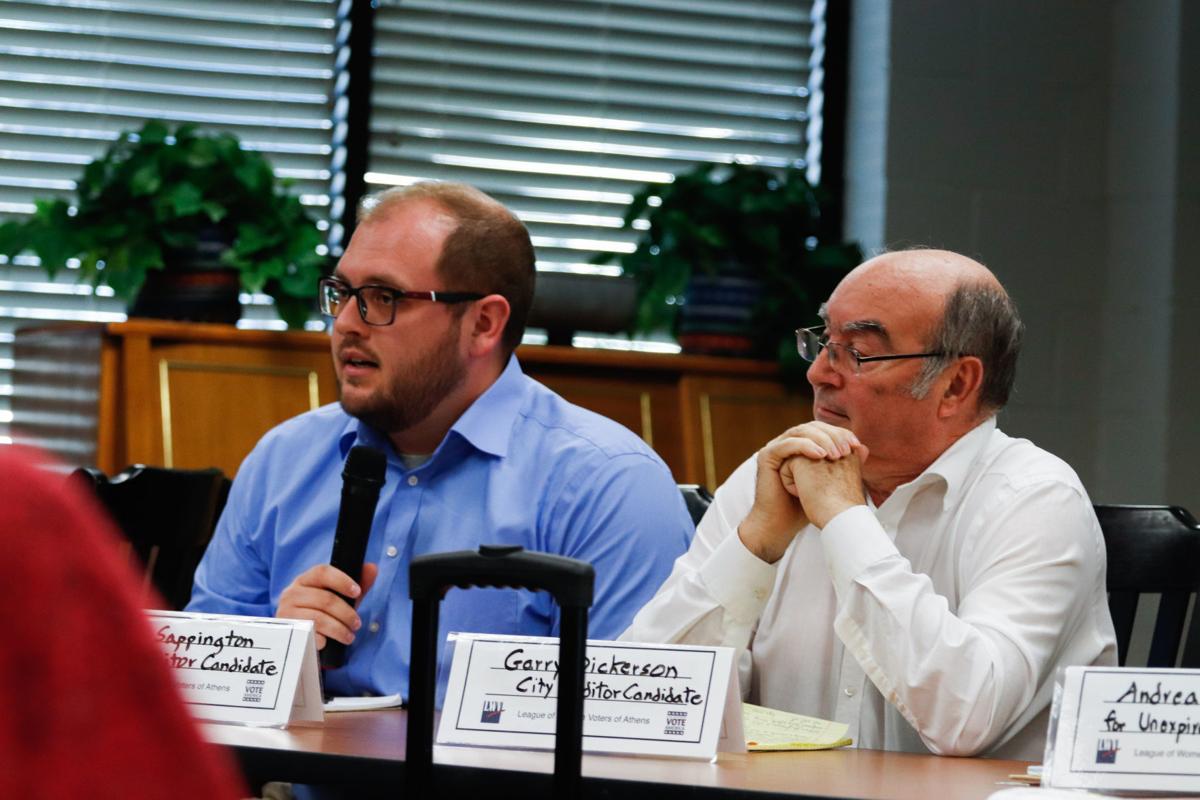 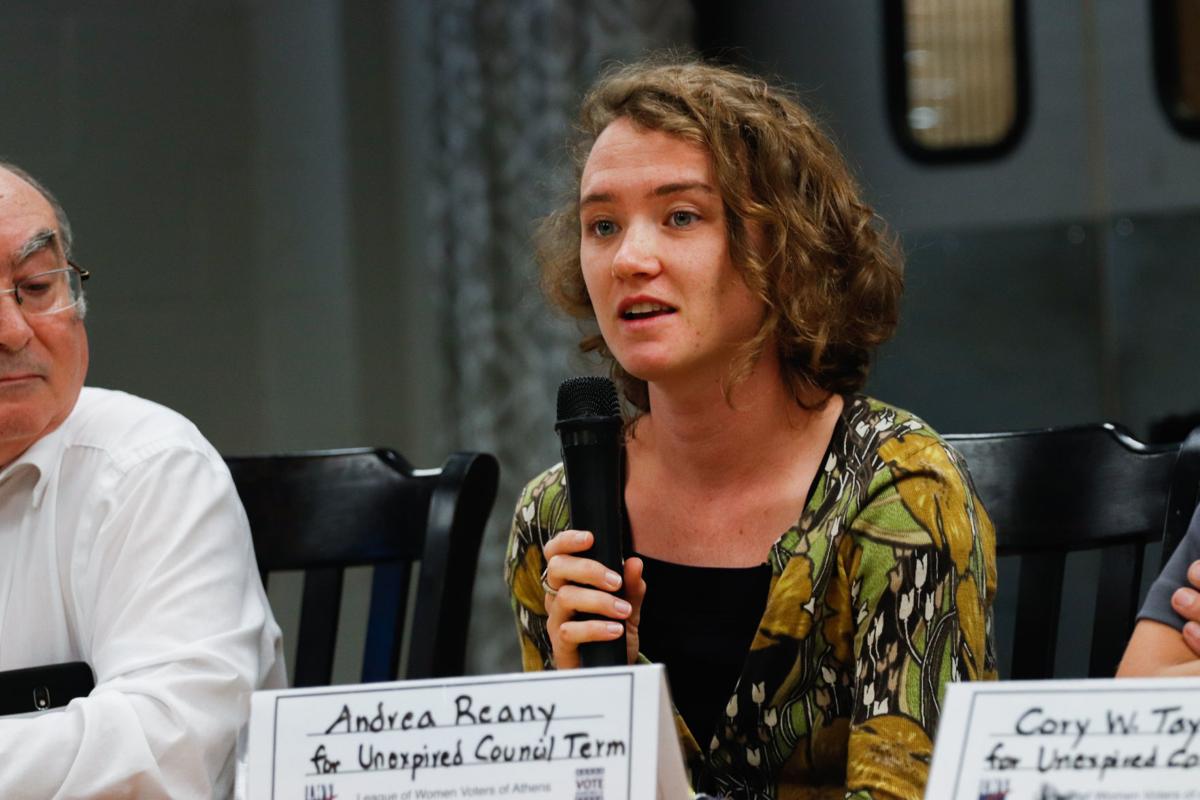 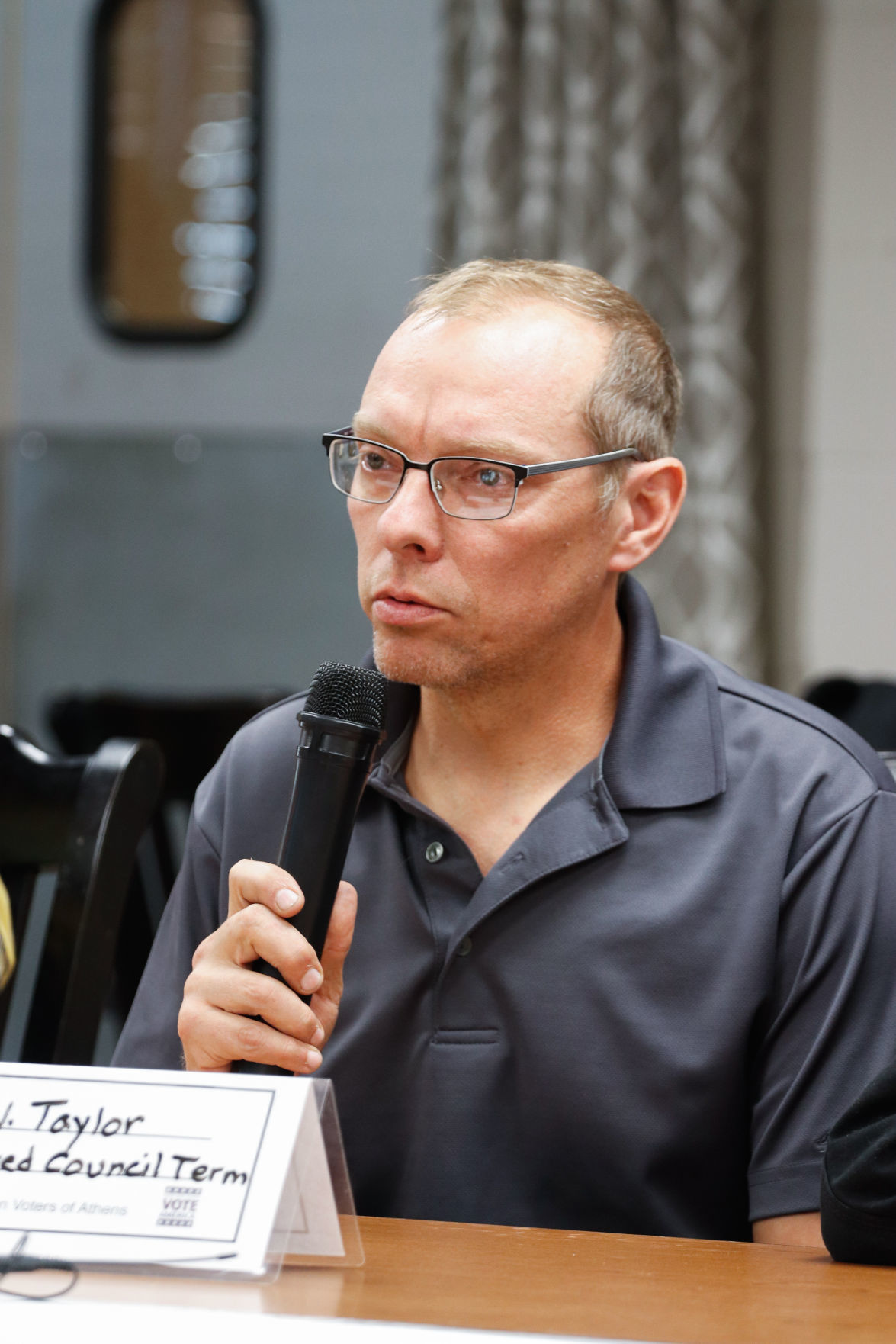 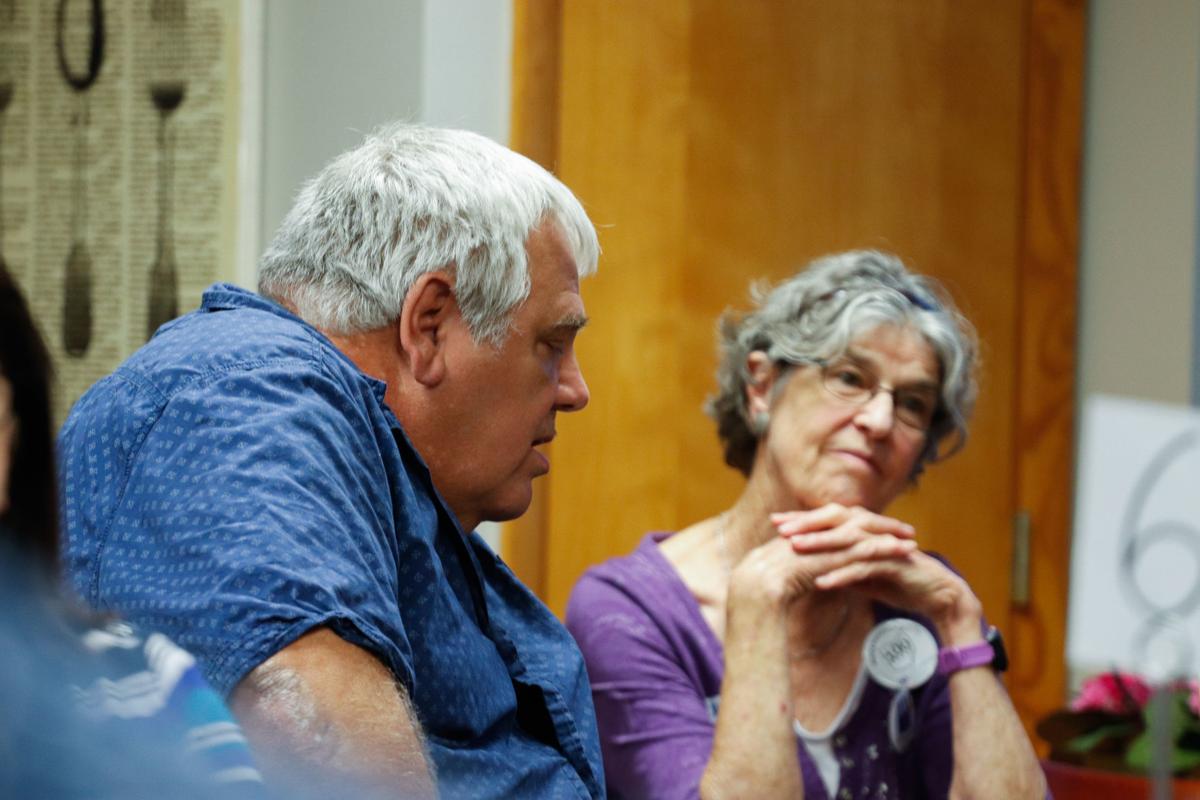 Greg Smith is seen on left. 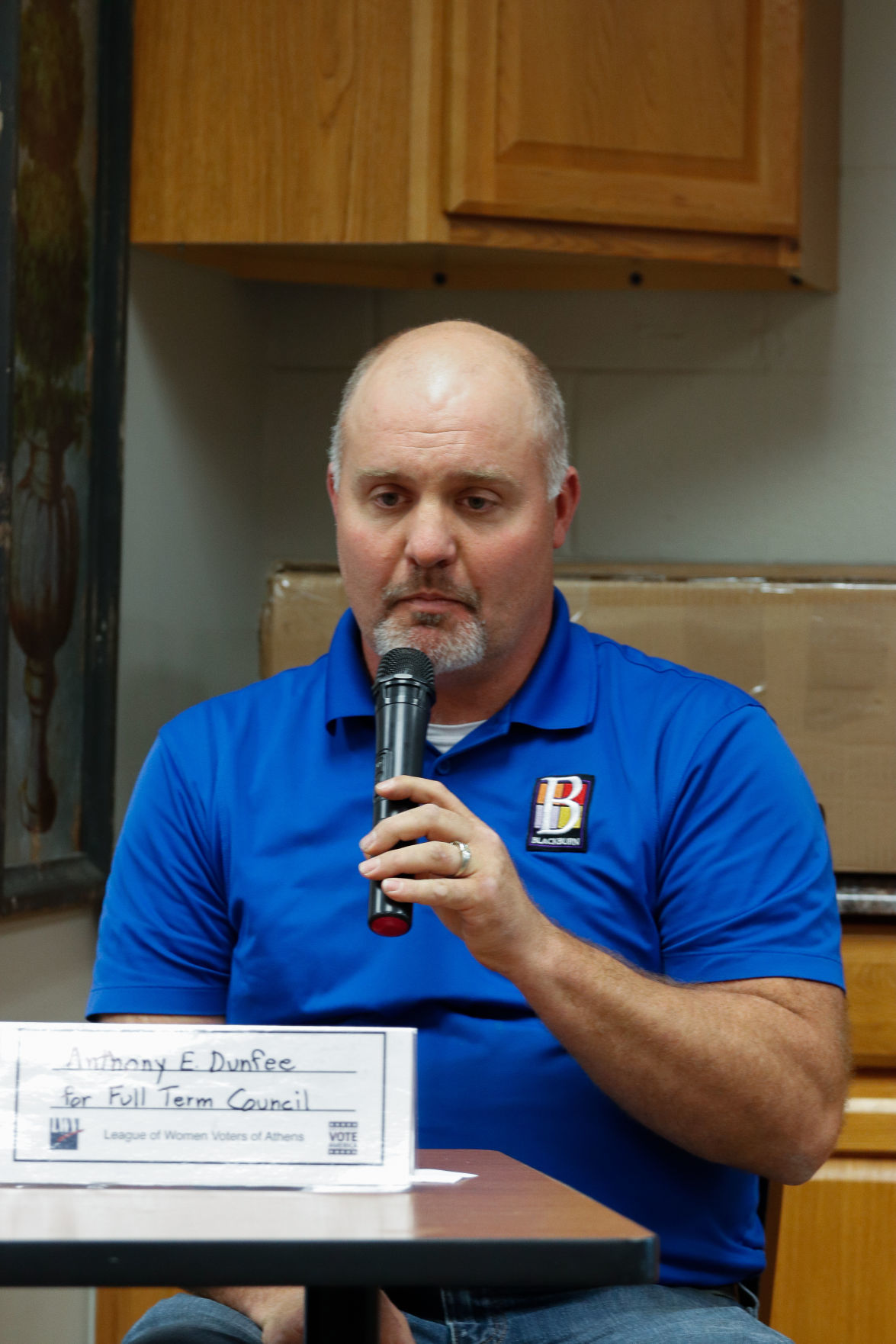 Greg Smith is seen on left.

Note: A full version of this story is available here, and will also appear in the Wednesday, Nov. 6 newspaper on Page A1.

Sappington defeated incumbent Garry Dickerson, 389 votes to 358, according to unofficial results provided by the Athens County Board of Elections on Tuesday evening.

The City Council races were divided into two elections.

Watkins, Smith and Dunfee are all already on Council and will remain so.

Also, the Nelsonville City Cannabis Ordinance passed comfortably, with 430 votes in favor to 321 against. The Messenger will detail this ordinance passage further in an upcoming article.