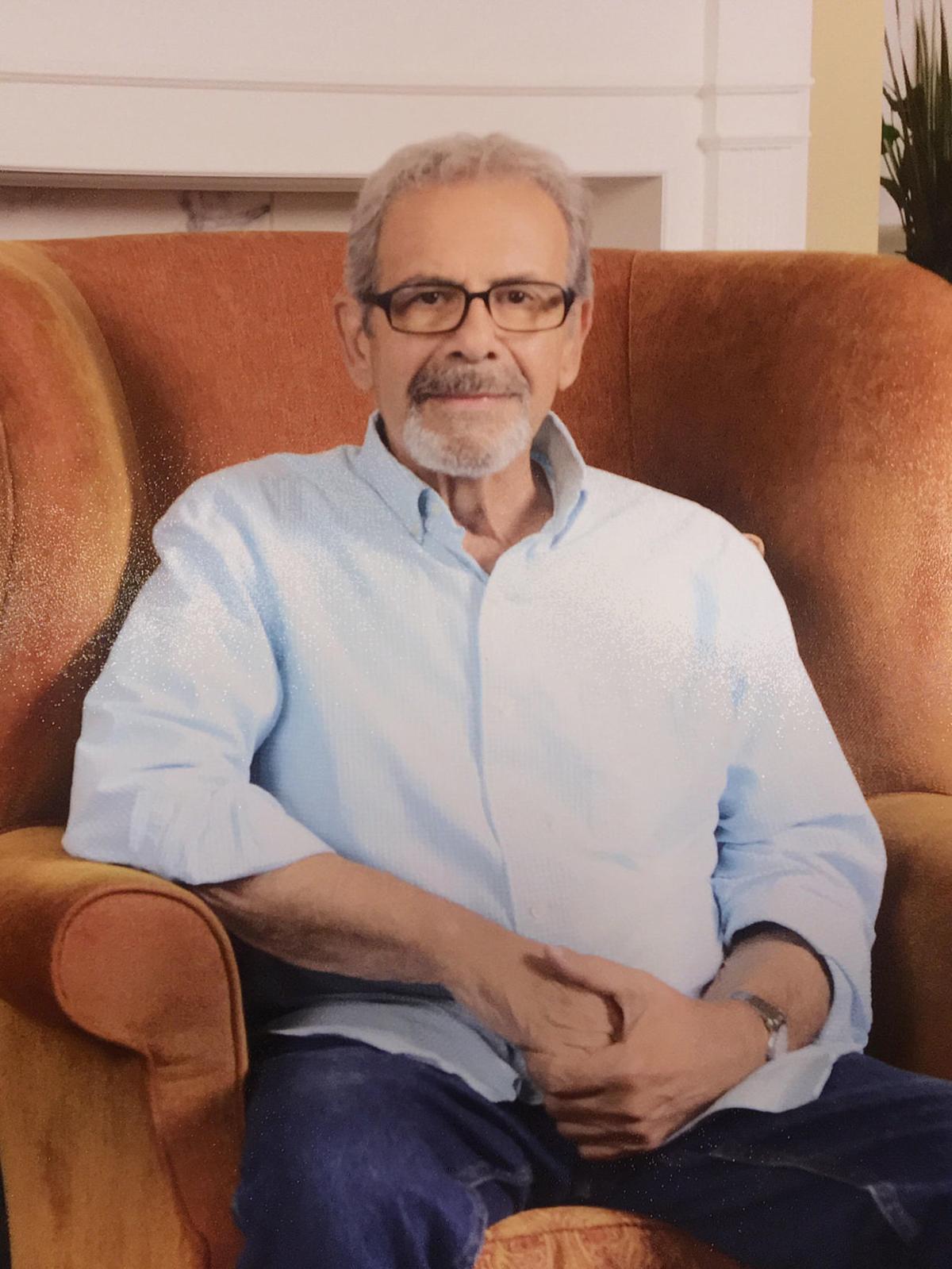 To plant a tree in memory of Guy Remonko, Jr. as a living tribute, please visit Tribute Store. 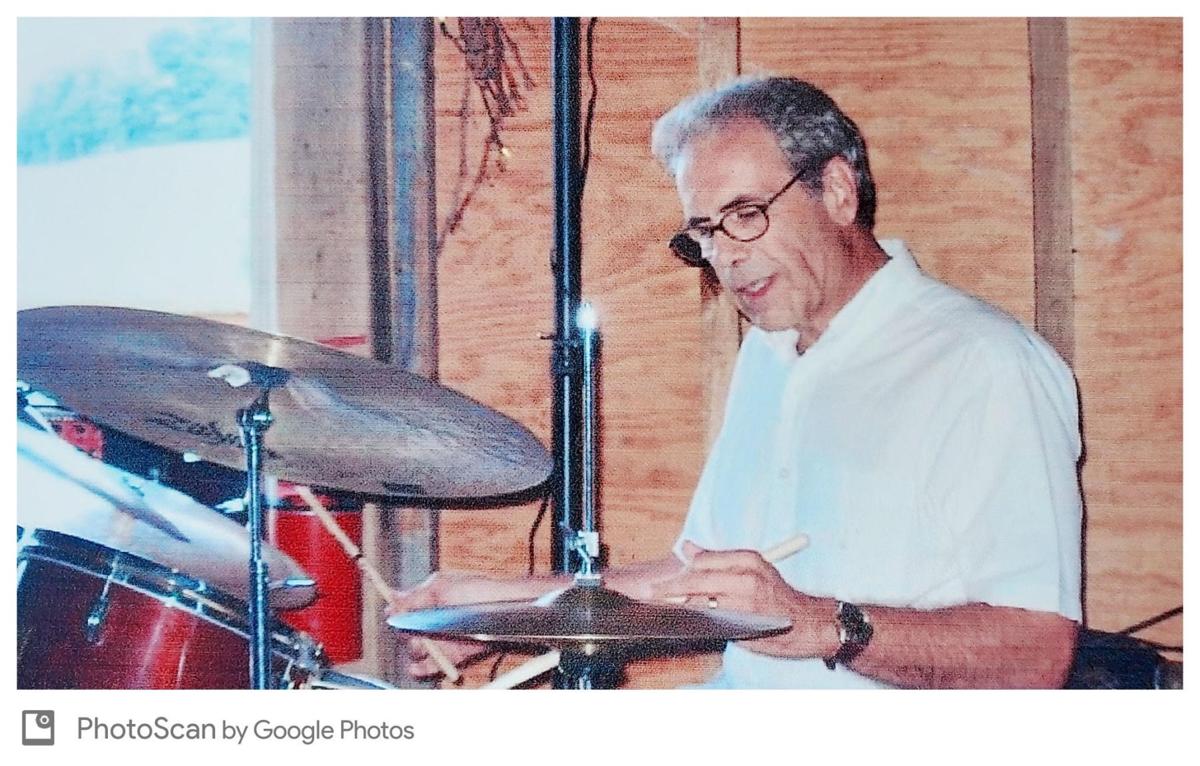 To plant a tree in memory of Guy Remonko, Jr. as a living tribute, please visit Tribute Store.
+1
+1

There will be music, plenty of food and storytelling, a few of Guy’s favorite things. Come prepared with your stories and be prepared for a spontaneous “jam session” from 3-7 p.m. Contact Cherry Valley Hotel for accommodations, (740) 788-1200.

The Remonko family will greet musicians and friends one-hour prior (1-2 p.m.) to the service.

A private entombment will take place at Athens Memory Gardens, at a later date.

Guy died Jan. 4, 2020 surrounded by his caring family at Middleton Senior Living Community in Granville, Ohio, after a two-year fight with kidney cancer. He was born Sept. 28, 1941 in Connellsville, Pennsylvania to the late Julia C. (Cappellini) and Guy Andrew Remonko, Sr.

Guy was born in Connellsville, Pennsylvania and grew up in Uniontown, Pennsylvania where he graduated from South Union Township High School in 1959. He received a bachelor’s degree in Percussion Performance and Theory Pedagogy in 1963, and a master’s degree in Music Education in 1966, both from the West Virginia University in Morgantown.

He and his wife Marilyn lived in Athens from 1972-2010 until they moved to Granville, Ohio to be near their children and grandson. Guy was an accomplished jazz drummer and educator. He was an emeritus professor of Percussion at Ohio University in Athens, where he taught for 28 years before retiring in 2000.

During his tenure, he built a nationally recognized percussion education program and jazz percussion ensemble. He also arranged many of the percussion charts for the “Ohio University Marching 110” marching band. Most recently, he was an affiliated studio instructor of percussion at Denison University in Granville from 2000-2006. He also instructed percussion at Salem University from 1969-1972, and Micarelli’s Modern Music store in Uniontown from 1960-1967.

Guy began his performance career at age 15, playing at clubs around Uniontown and continued through college as a house drummer at the Twin Coaches Supper club near Pittsburgh. There he performed with a variety of well-known artists including Dianna Ross and the Supremes, Pearl Bailey, Diane Schuur, Phyllis Diller, Joe Negri, Eddie Daniels, Marvin Stamm, Gene Burtoncinin and Bucky Pizzarelli to mention a few.

He also performed with the Rochester Philharmonic and Montreal Symphony orchestras and made numerous appearances on several National Public Radio and TV broadcasts. Guy was the drummer for the Joe Belcastro Trio, The Tommy Charles Quartet, The Bob Thompson Trio, Los Viejos Blanquitos, The Dwight Lenox Orchestra and numerous local groups. He recorded albums and CDs with all these groups.

Guy was a featured clinician and freelance jazz percussionist at major clubs and festivals throughout the United States. He was on the faculty of the Yamaha Jazz Drumming Workshops held at Ohio University, Capital University and the University of North Texas. He also wrote articles for Modern Drummer, Percussive Notes and The Instrumentalist magazines. He was a member of the Percussive Arts Society, was a two-time recipient of the Who’s Who Among America’s Teachers Award and served as an artist clinician for Yamaha Drums and Avedis Zildjian Company.

His talent and impact on others as a musician, educator and mentor spans 63 years and can’t possibly be summed in several paragraphs. In an article written by Ron Paglia for the Uniontown Herald-Standard in 2008, Guy stated, “I think of them (musicians) when I’m on stage, in the studio or teaching. I’ve been blessed with the opportunity to work with outstanding musicians throughout my career. I’ll never forget any of them.”

In addition to his love for music, he was an avid model railroad and car enthusiast. He participated in the South East Ohio “S-Gaugers” model railroad club and the annual holiday train show at the Granville public library. Guy was a member of the Mustang Club of America and restored several vintage Ford Mustangs. He was a great husband, father, grandfather and mentor and will be greatly missed by all.

In addition to his parents, Guy A. “Pete” Remonko and Julia Cappellini Remonko of Uniontown, Pennsylvania, he was preceded in death by a newborn brother, Peter Remonko; a newborn grandson, Howard Reeves III; many dear friends; and extended family.

In lieu of flowers, the Remonko family requests donations be made in Guy’s name to The “Guy and J. Marilyn Remonko Percussion Scholarship”, payable to Ohio University Foundation (indicate scholarship name in memo of check), Ohio University Foundation, PO Box 869, Athens, Ohio 45701-0869; 800-592-FUND, you may also email giving@ohio.edu or www.ohio.edu/give. Memorial donations may also be made in Guy’s name to the Foundation for Hospice of Central Ohio, PO Box 430, Newark, Ohio 43058, www.hospiceofcentralohio.org/donate-now/.

Please visit www.hendersonvanatta.com to view a memorial and to leave a message of condolence for the Remonko family.

To plant a tree in memory of Guy Remonko, Jr. as a living tribute, please visit Tribute Store.
+1
+1
Load comments