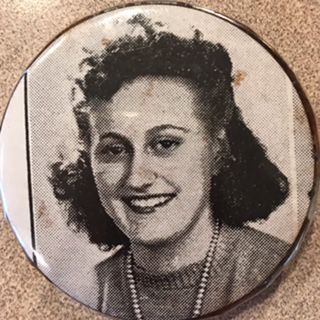 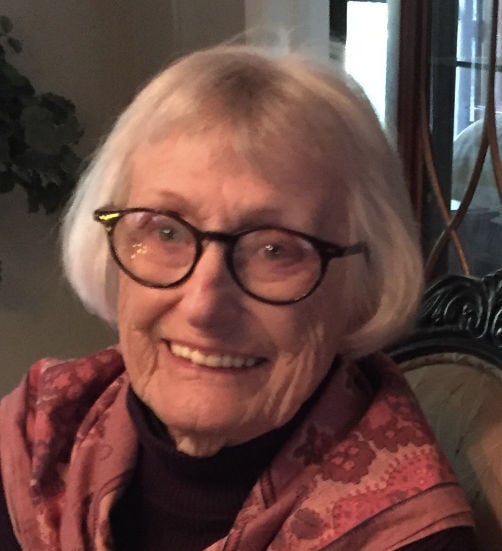 Radosevich-Shafer, Marilyn, 95, died at home of natural causes on Jan. 18, 2021. Born Feb. 2, 1925 in Nelsonville, OH. Survived by daughter, whom Marilyn described as the delight of her life, Debra Jane Mitchell, of New Port Richey, FL.

She attended Ohio State University, Columbus, OH, and was a 1942 graduate from Nelsonville High School, where she was a cheerleader and member of Nelsonville HS Alumni Association.

A member of St. Martin’s Episcopal Church and prayer groups, she was lifelong faithful servant of Our Lord Jesus Christ and earned her nickname “Prayer Warrior.” As a Notary Public in Florida, she performed weddings on the Gulf beaches. She attended the Columbus Cursillo; was a member of the Order of the Eastern Star, Lorraine Chapter No. 1, in Columbus, OH; Daughters of the King, Sarasota, FL; and The Order of the Daughters of the King, Province IV where she served as DAL Chair for Diocese of SW Florida.

Passionate about government service and the legislative process, she worked for the War Effort at the DSCC, Columbus, OH, Naval Shipyards in California and the Great Lakes, which led to post-WWII opportunities at the Pentagon and on Guam. She was also invited to work at the Nuremberg Trials. She held positions as Executive Secretary to the Speaker Pro Tem, leadership office in the Ohio House of Representatives, and as Executive Secretary in the Ohio Attorney General Office. During her 64 years of marriage to Nick Radosevich, a WWII Bomber Pilot veteran, she was a member of the 453rd Bomb Group Association. A very competitive athlete, she excelled in golf and played in District Golf Association tournaments in Ohio and Florida; and was also an excellent bridge player. A descendant of The Daniel Nelson Family, who founded Nelsonville, OH, and the Fisk Family, she was a member of National Society of Daughters of the American Revolution, Nabby Lee Ames Chapter, in Athens, Ohio.

The family thanks Seasons Hospice & Palliative Care, Kay Jernigan, RN, and their staff for their care. Final interment will be in Greenlawn Cemetery in Nelsonville, Ohio. Celebration of Life TBA following pandemic. Arrangements entrusted to: National Cremation and Burial Society.

To plant a tree in memory of Marilyn Radosevich-Shafer as a living tribute, please visit Tribute Store.