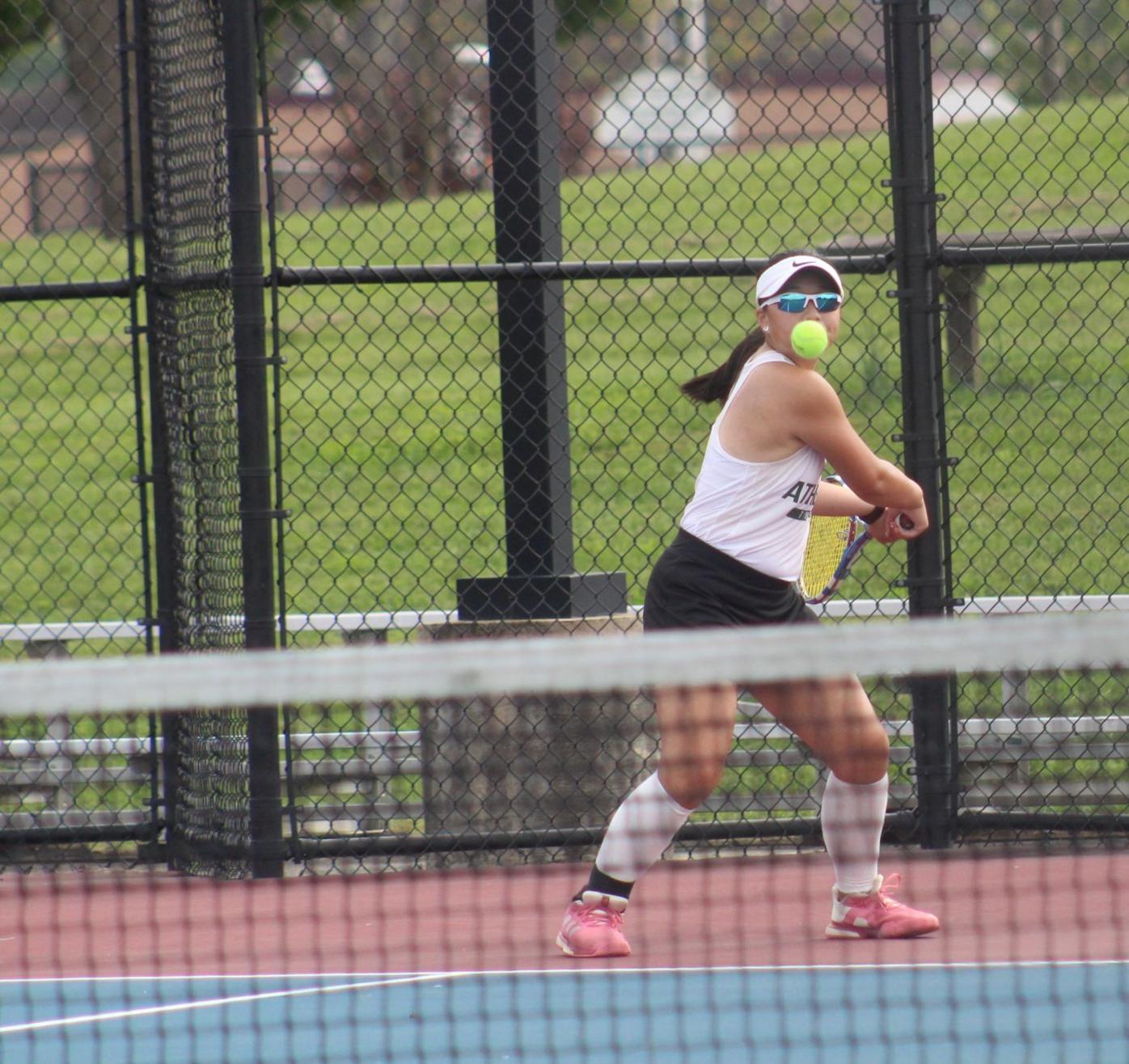 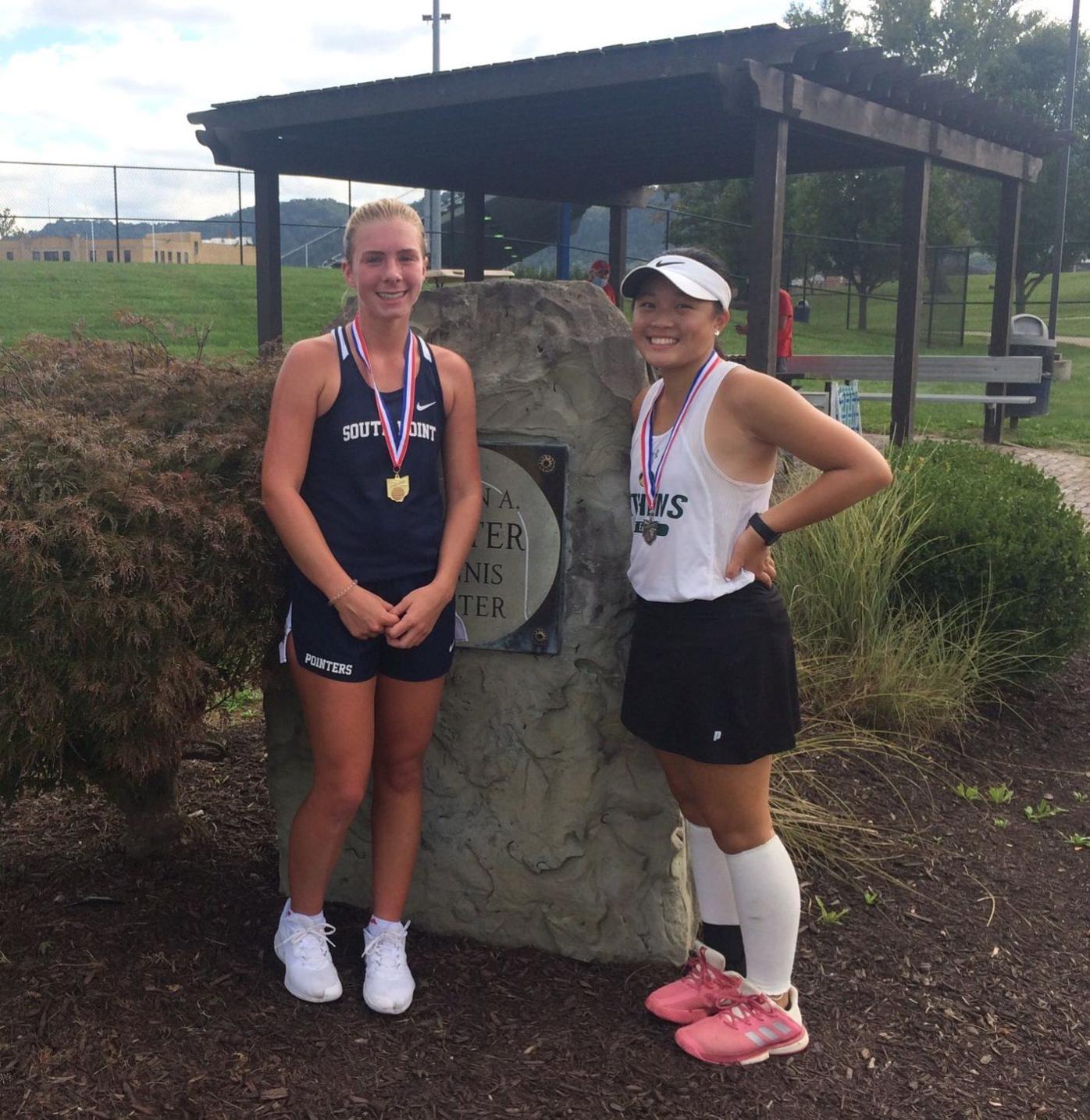 PORTSMOUTH — Anna Chen is returning to the state tournament.

Chen qualified for the state meet as a sophomore in doubles competition, teaming with Ami Brannan.

She’ll close her career by competing against the best in the state as a singles player, after missing the final weekend a year ago.

Wednesday’s singles tournament featured eight players, six from the Southeast District and two from the East District, with the top two advancing to state competition.

Chen began her day against Minford’s Addison Akers. Chen won the opening-round match 6-1, 6-1 to eliminate Akers and advance to the semifinals.

Chen took on Clayton’s Arianna Terakedis with a spot in the state tournament on the line.

Chen earned another decisive victory, 6-1, 6-1, to advance to the finals and officially punch her state tournament ticket.

She was up against a tough challenge in Riley. She dispatched of Waverly’s Kayla Barker in the first round, 6-1, 6-0.

Riley defeated Notre Dame’s Kathryn Nelson 6-0, 6-0 to advance back to the finals.

The Division II girls tennis state tournament will be held Oct. 22 and 23 at the Lindner Family Tennis Center, in Mason.