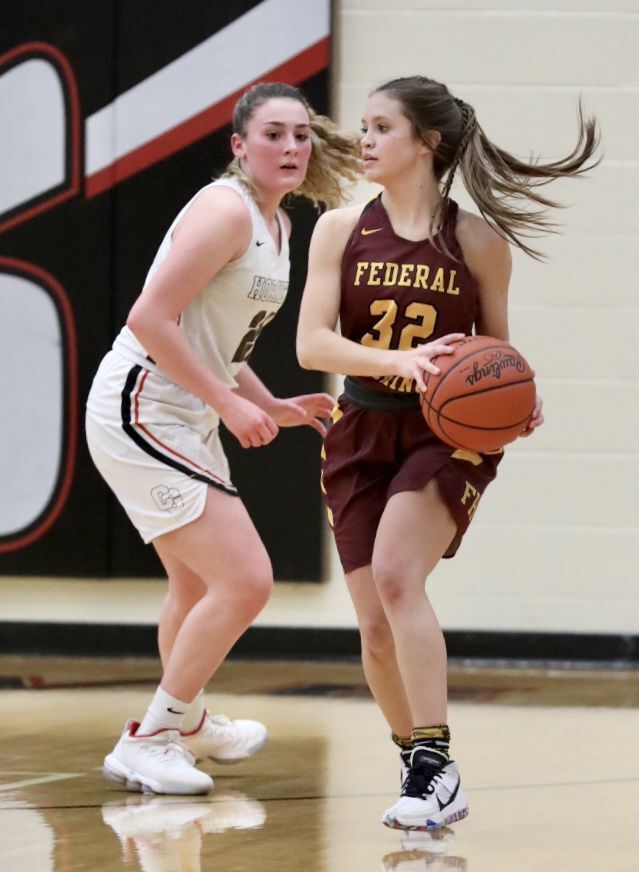 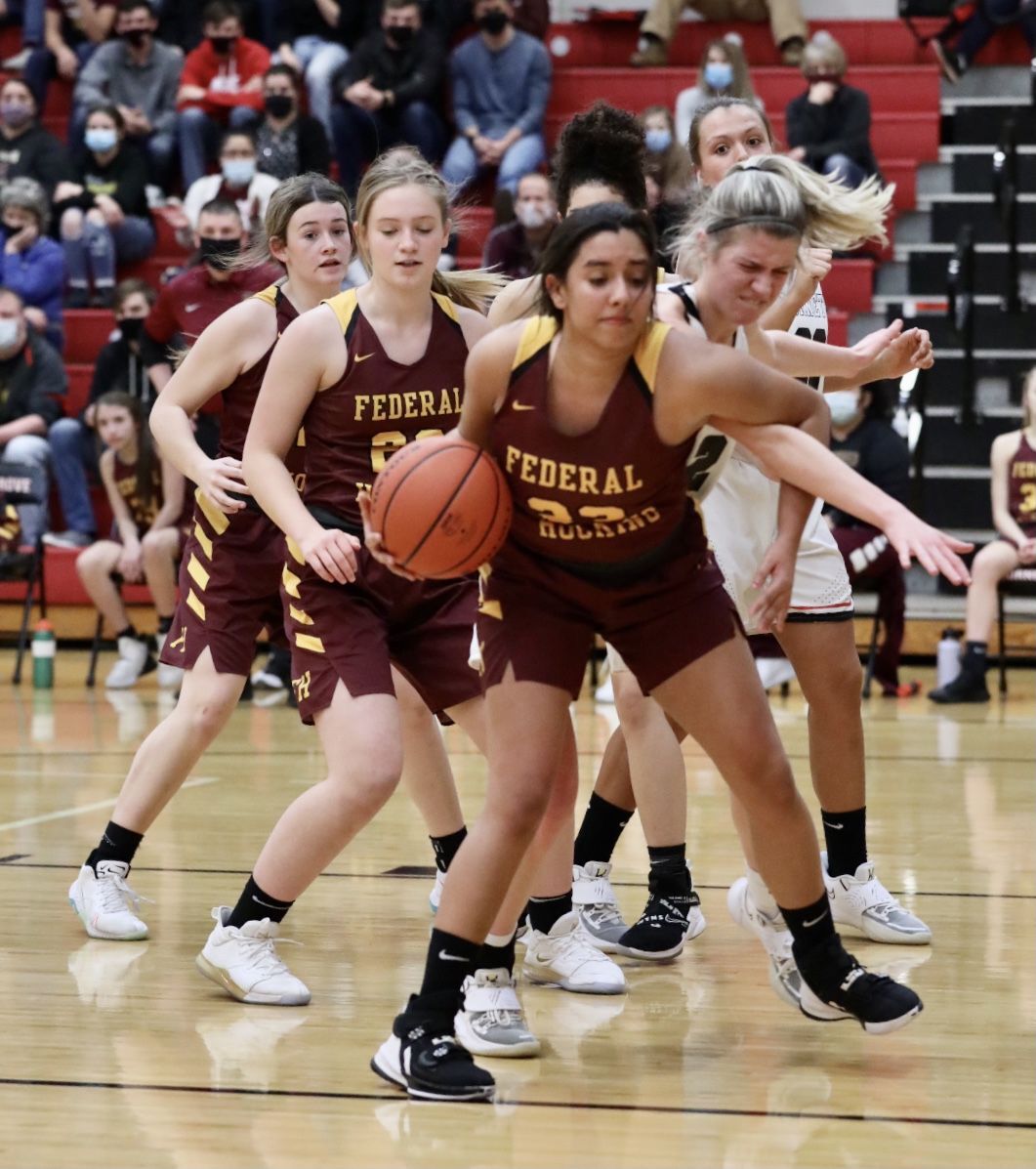 Coal Grove jumped ahead 24-14 after one quarter, with Dillow scoring 10 points.

The Hornets led 39-25 at halftime, with Dillow scoring 22 first-half points.

Dillow has 1,560 career points going into next week’s district tournament.

The game marked the end of the career for Federal Hocking standpoint point guard Paige Tolson.

Tolson scored six points in the opening quarter, then four more in the second quarter. She added seven points in the third quarter and finally seven in the fourth.

Tolson finishes her stellar Lancers’ career with 1,480 points, including 525 this season.

Brennah Jarvis hit double figures with 14 points for Federal Hocking. She made three 2-point field goals, two 3-pointers and both of her free throws.

Senior Kylie Tabler added eight points for the Lancers, making a pair of 3-pointers in the opening quarter.

Coal Grove will play a Division III district semifinal on Wednesday against either No. 4 Fairland or No. 13 Chesapeake. Those teams were scheduled to play Friday night after a pair of weather-related postponements.