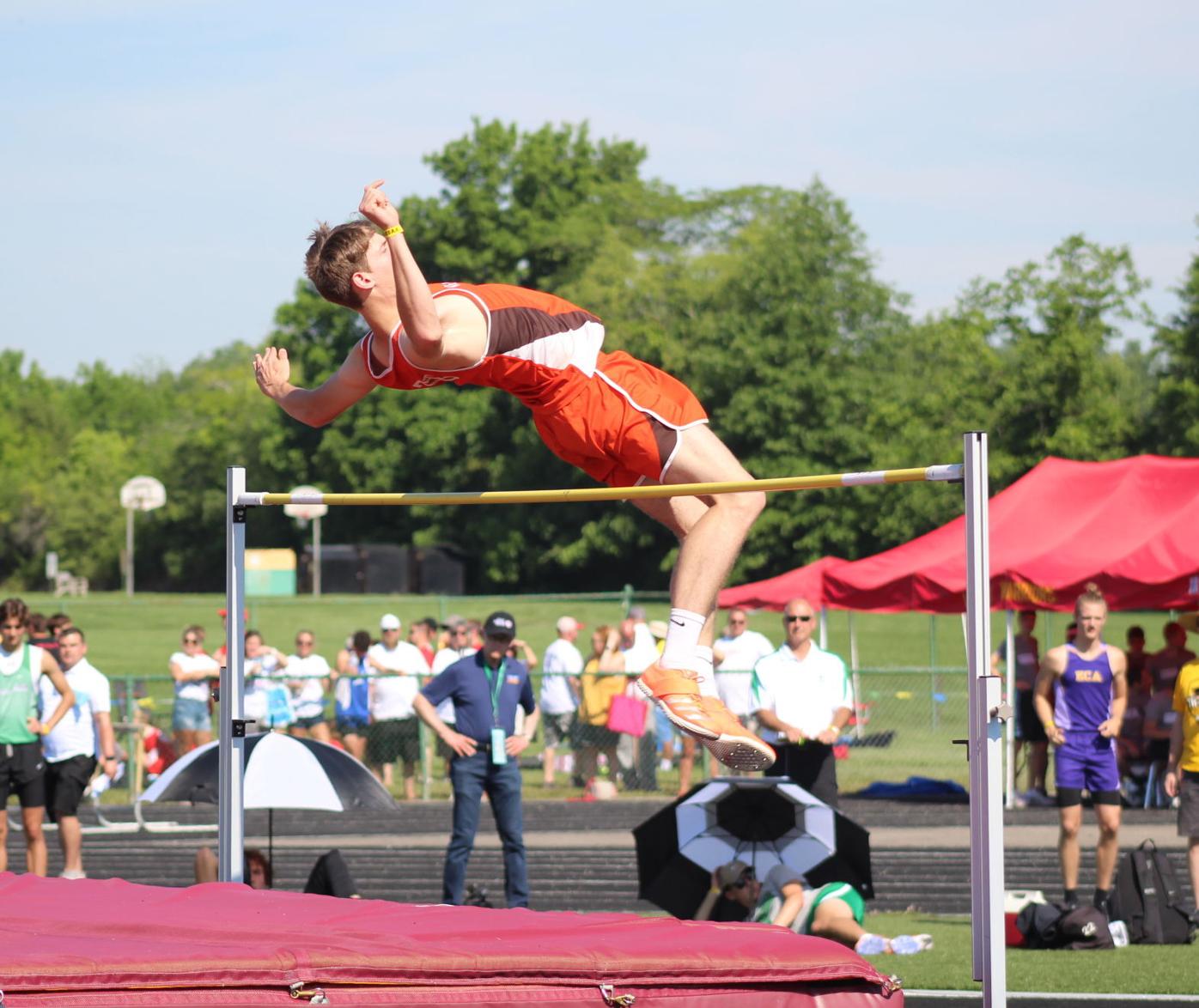 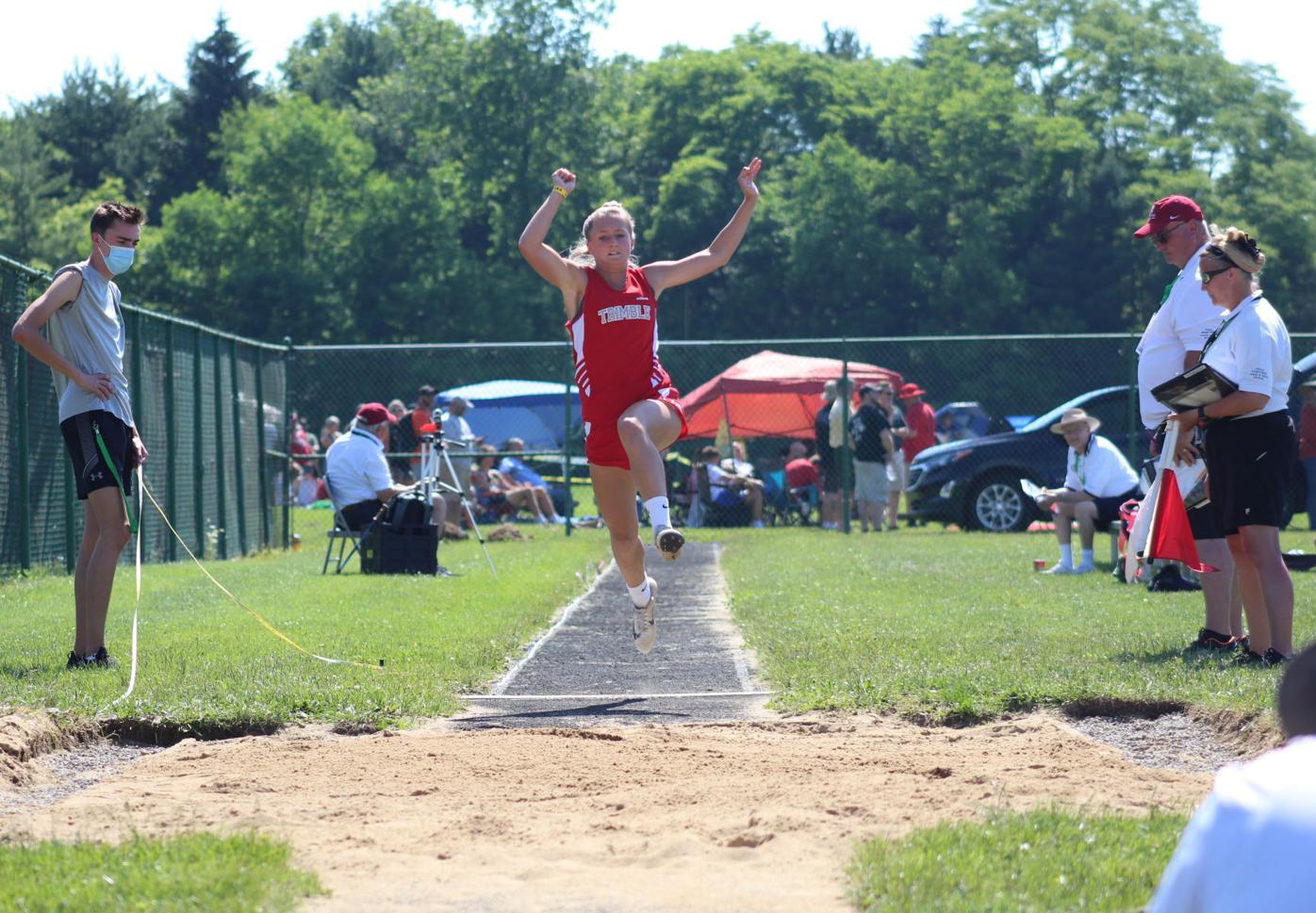 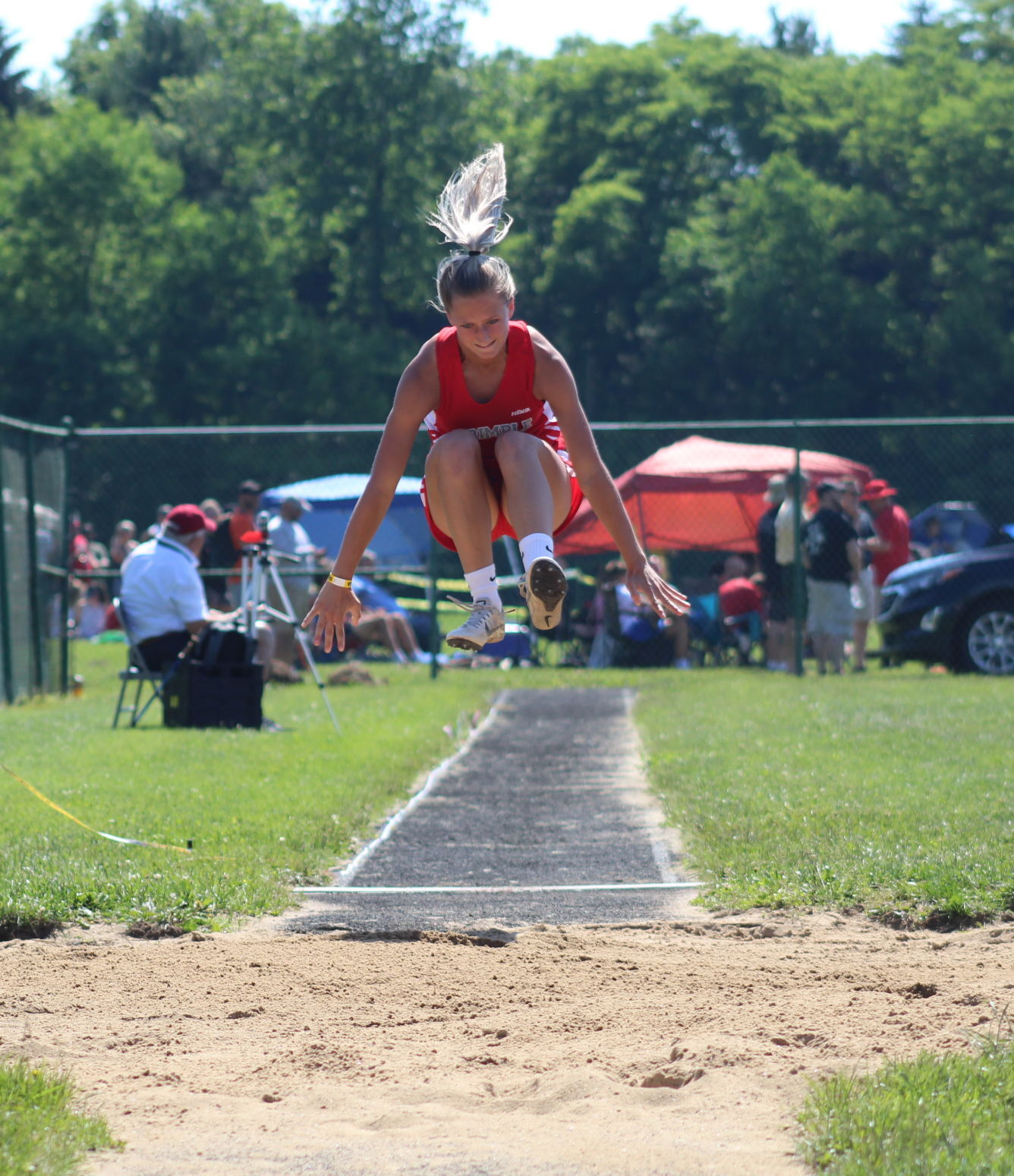 McKee and Imler both competed in the Division III OHSAA State Track and Field Championships on Saturday, held at Westerville North High School.

McKee took part in the high jump, with Imler wrapping up her weekend in the long jump pit.

Imler was able to post a successful jump on her third attempt, measuring at 16 feet, 4 inches.

Unfortunately, for Imler, that was just shy of a spot in the finals by the slimmest of margins.

The top nine athletes advance to the final, and Imler stood in 10th place after the first two flights. She was just a quarter of an inch out of ninth place, and half an inch out of eighth place.

Imler was just shy of gaining a spot on the all-Ohio podium and top-eight finish, but she’ll have the chance to return next season as a senior with the Tomcats.

N-Y’s McKee competed in the high jump on Saturday.

The opening height was 5 feet, 10 inches, which was McKee’s jump to get to state competition from last week’s regional meet.

McKee was able to clear the height on his first attempt to advance to six feet.

McKee missed at six feet on all three of his attempts to bow out of the competition. He was tied for 17th with Columbus Grove’s Zeke Halker.

Tri-Village’s Layne Sarver won the state title in the high jump when he cleared 6 feet, 5 inches.

McKee, like Imler, will get a chance to return to state competition during his senior season next fall.

The Tri-Valley Conference was able to claim a two-time state champion on Saturday. Belpre long distance phenom Eli Fullerton closed out his high school career in grand fashion when he won both the 1600 and 3200 meter runs at Westerville North.

Fullerton won the 1600 when he edged out Lima Perry’s Braden Yingst down the stretch.

Fullerton stood atop the podium as a state champion, then returned to the track for the 3200 meter run.

Fullerton’s 20 points allowed Belpre to finish in a tie for eighth place in the team standings with Columbus Grove.