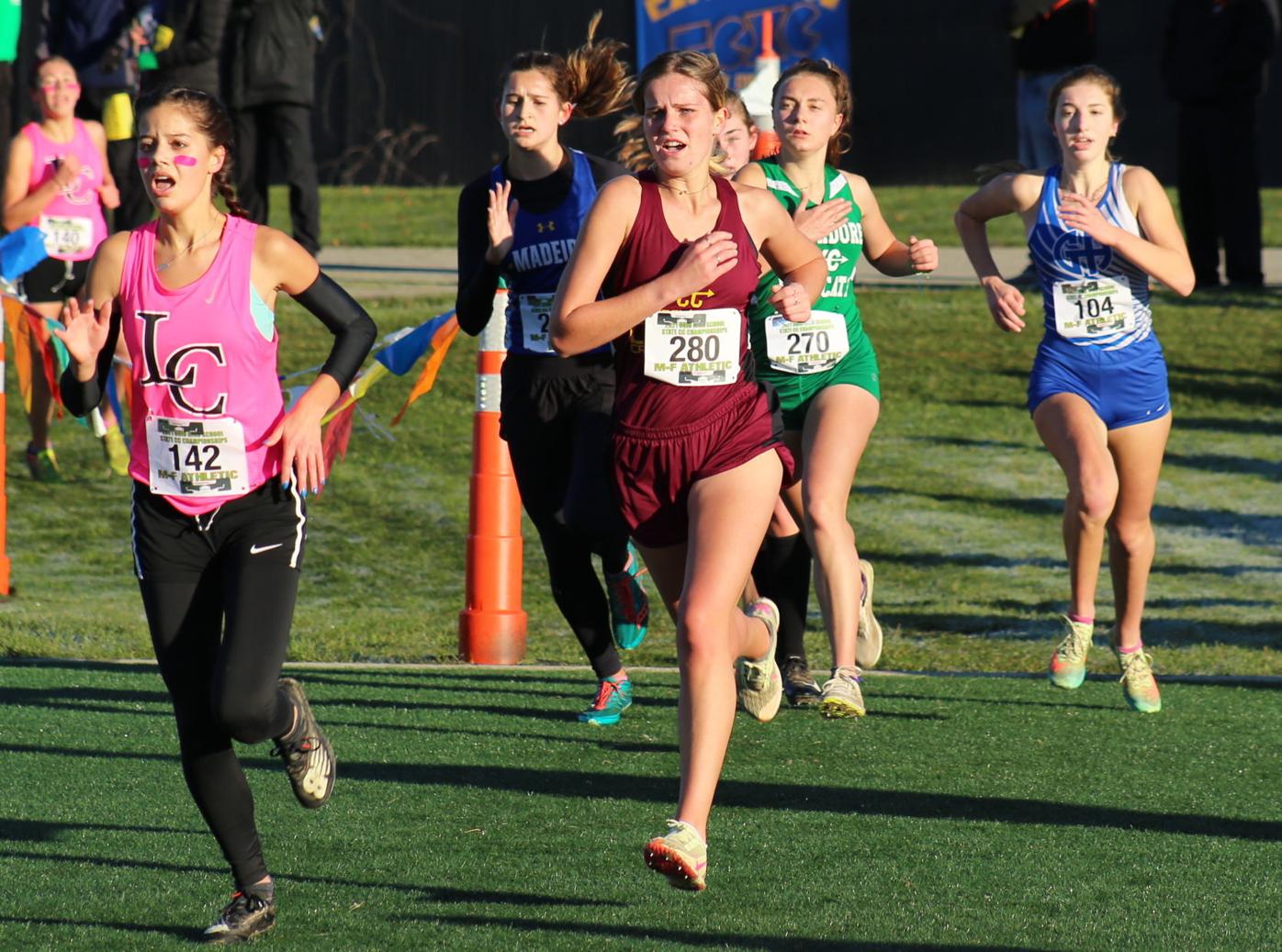 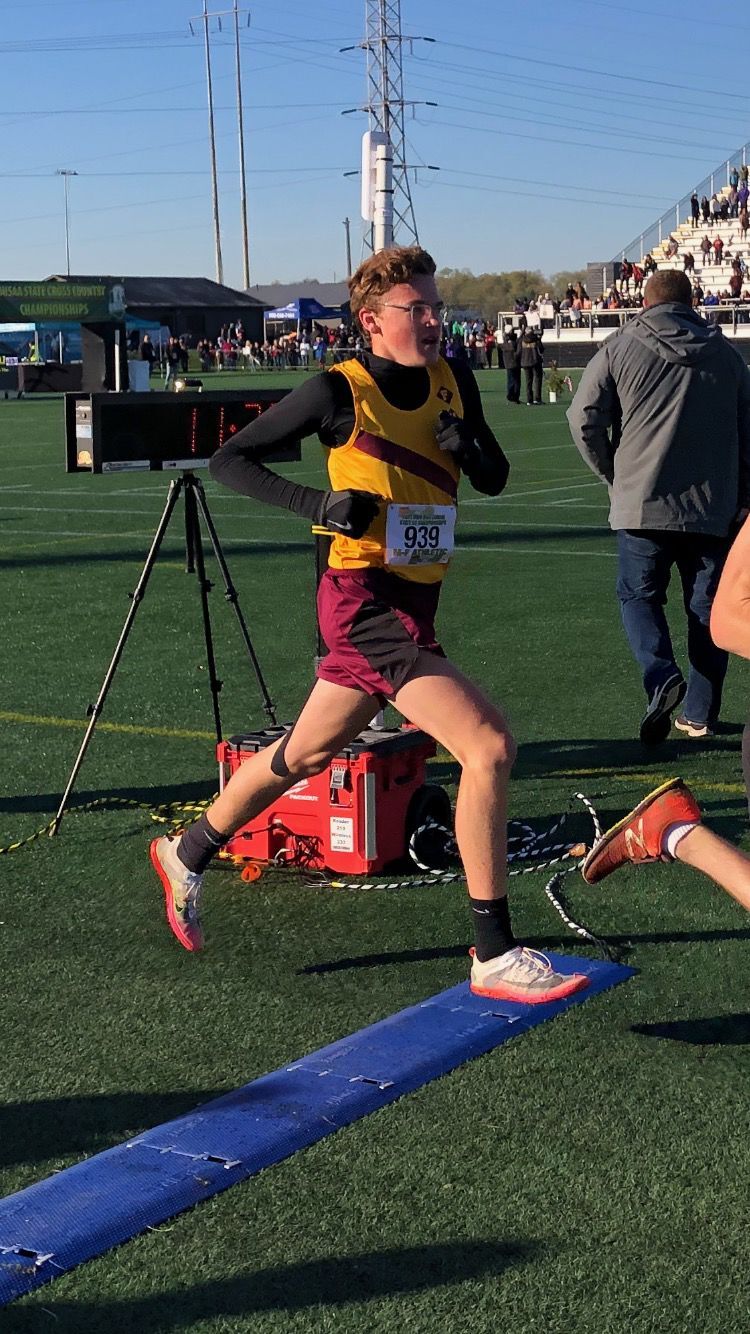 OBETZ — Federal Hocking’s Rosemary Stephens and Evan McPherson competed against the best runners in the state on Saturday morning.

Stephens opened up the day in the girls’ Division III race. She completed the race in 20 minutes, 42.2 seconds to finish in 97th place out of 187 runners.

McPherson followed in the boy’s Division III race. He had a time of 17 minutes and 52.0 seconds, good for 126th place out of 182 runners.

It was the final high school cross country race for Stephens. A two-time state qualifier, she is the first female Federal Hocking runner to represent the Lancers in the state cross country meet.

McPherson, just a sophomore, if the first male Federal Hocking runner at the state cross country meet since Ron Dunfee in 1972.

McPherson honored Dunfee by wearing a throwback Federal Hocking uniform from 1972 during his race on Saturday.

Eastern’s Brayden Obrien gave the Tri-Valley Conference an all-Ohio runner. He was 10th in the boys’ Division III race with a time of 16:06.1.