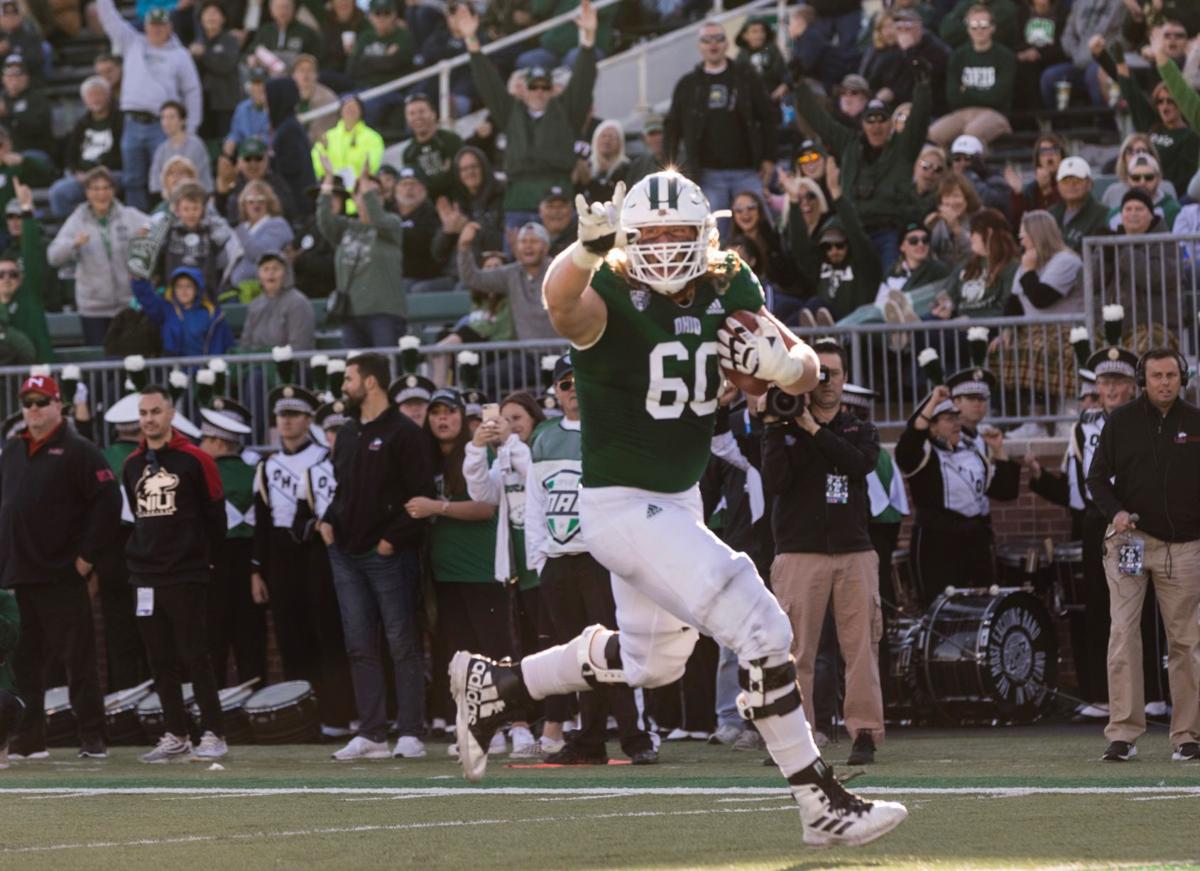 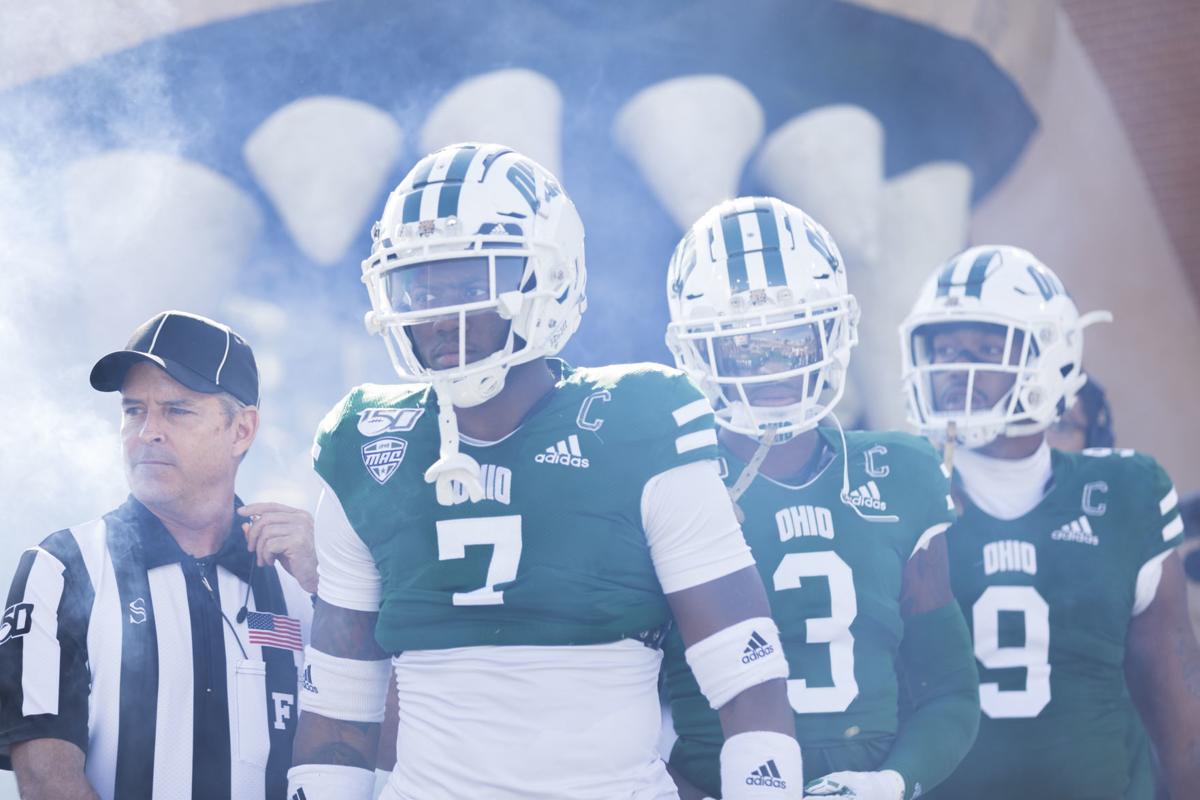 Ohio senior safety Javon Hagan (7) enters the field with teammates Cameron Odom (3) and Will Evans (9) prior to the Bobcats’ home game against Northern Illinois on Oct. 12, 2019.

Ohio senior safety Javon Hagan (7) enters the field with teammates Cameron Odom (3) and Will Evans (9) prior to the Bobcats’ home game against Northern Illinois on Oct. 12, 2019.

A pair of Ohio University standouts will get an opportunity at the next level.

Pleasants inked a contract with the Jacksonville Jaguars, while Hagan signed with the Tampa Bay Buccaneers.

The Bobcats didn't have a player selected in the seven rounds of the draft for the second year in a row, but Hagan and Pleasants will at least get a chance at an NFL training camp.

Hagan had a career-high 99 tackles during the '19 regular season. He led Ohio with seven pass breakups and started 47 of the 51 career games he appeared in. Hagan was a three-time team captain.

Pleasants, who played left tackle for Ohio last season, was a Second Team All-MAC pick during his senior season. He started the final 33 games of his Bobcat career, appearing in 41 games overall. He cracked the starting lineup at right tackle as a redshirt sophomore in 2017 and was a fixture up front for Ohio the rest of his career.

Pleasants is a 2015 graduate of Dawson-Bryant High School, in Coal Grove. He was a two-time Associated Press First Team offensive lineman for the Hornets.

Hagan and Pleasants helped lead Ohio to seven wins in 2019, including a 30-21 victory over Nevada in the 23rd Famous Idaho Potato Bowl on Jan. 3.