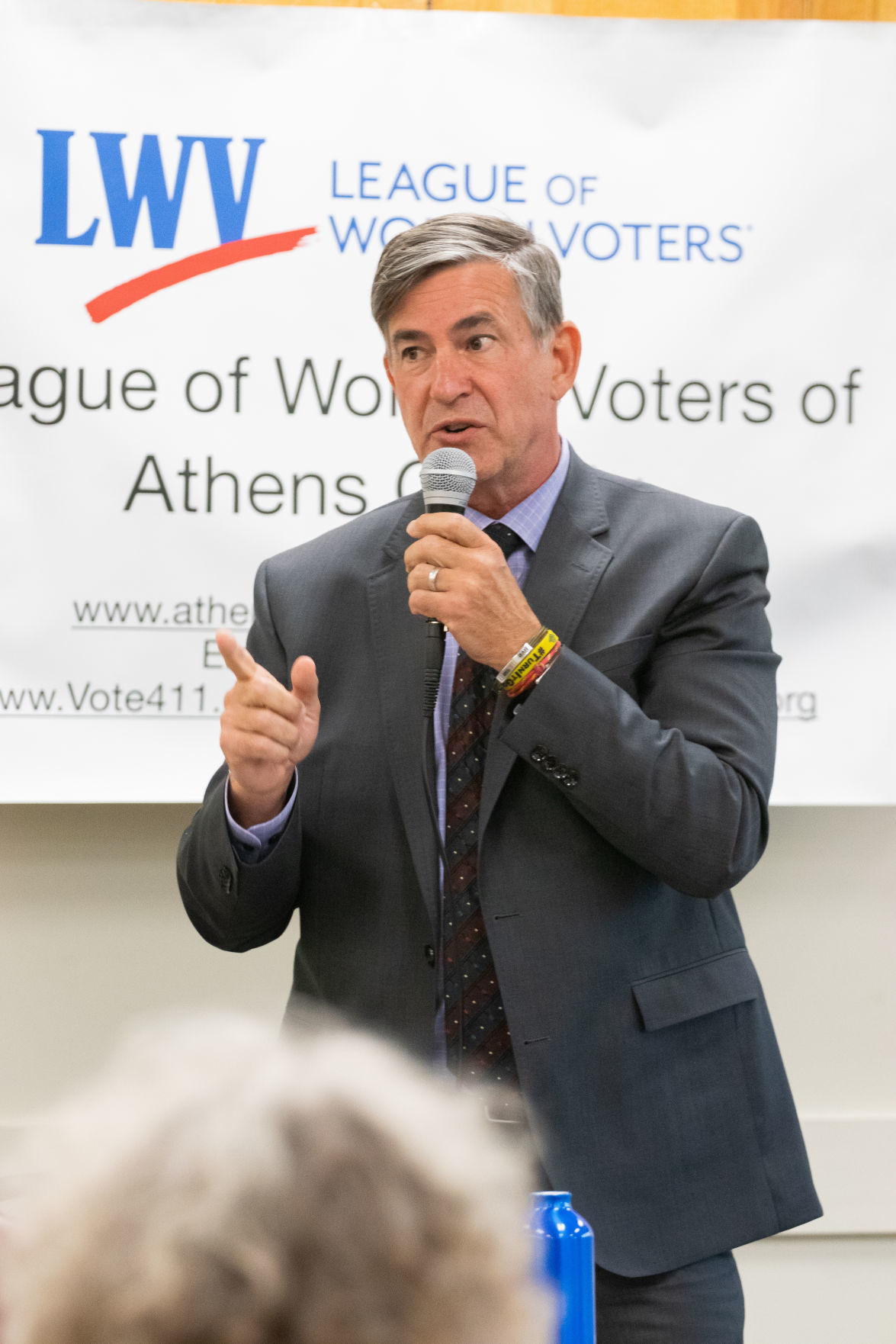 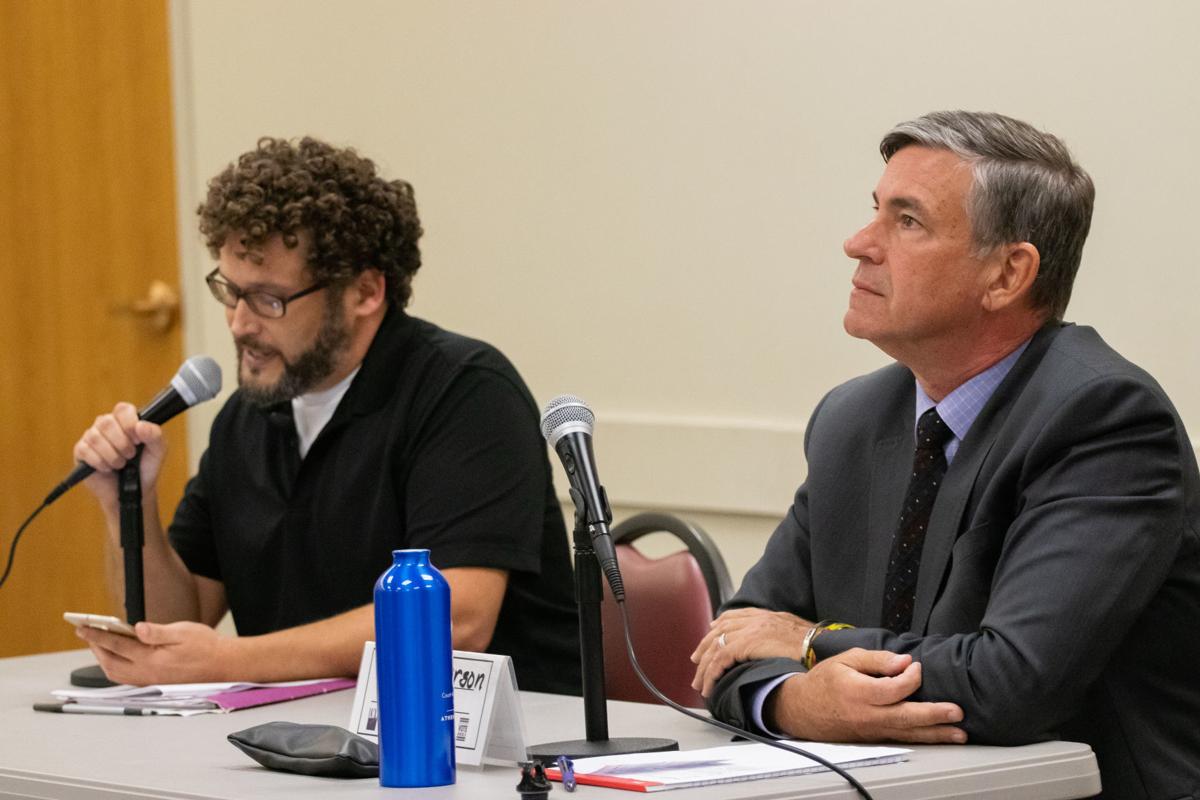 Mayoral candidates Damon Krane (left) and Steve Patterson are seen during a  public forum hosted by the League of Women Voters of Athens County in September. 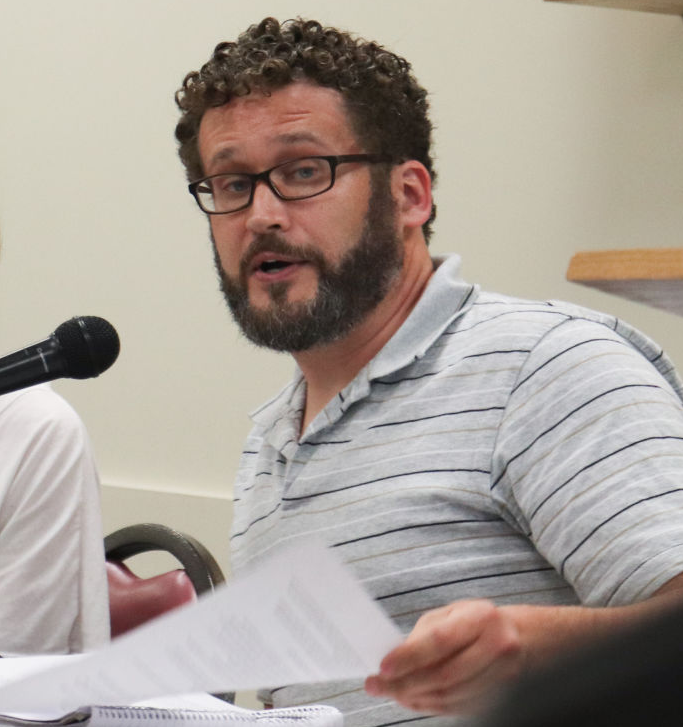 Mayoral candidates Damon Krane (left) and Steve Patterson are seen during a  public forum hosted by the League of Women Voters of Athens County in September.

Note: A full story is available online here, and will also appear in the Wednesday, Nov. 6 newspaper on Page A1.

Steve Patterson has been re-elected to a second term as mayor of Athens.

Patterson, a Democrat, defeated independent challenger Damon Krane by a margin of 2,075 to 571, according to unofficial results provided by the Athens County Board of Elections on Tuesday evening.

"I have to say I'm overwhelmed," Patterson commented.

Krane noted his disappointment in the results, but said he was "not crushed."

"I guess the first thing I'm surprised about is how low voter turnout was," he said. "The takeaway is it's going to take a lot more work to get people to turn out to vote."